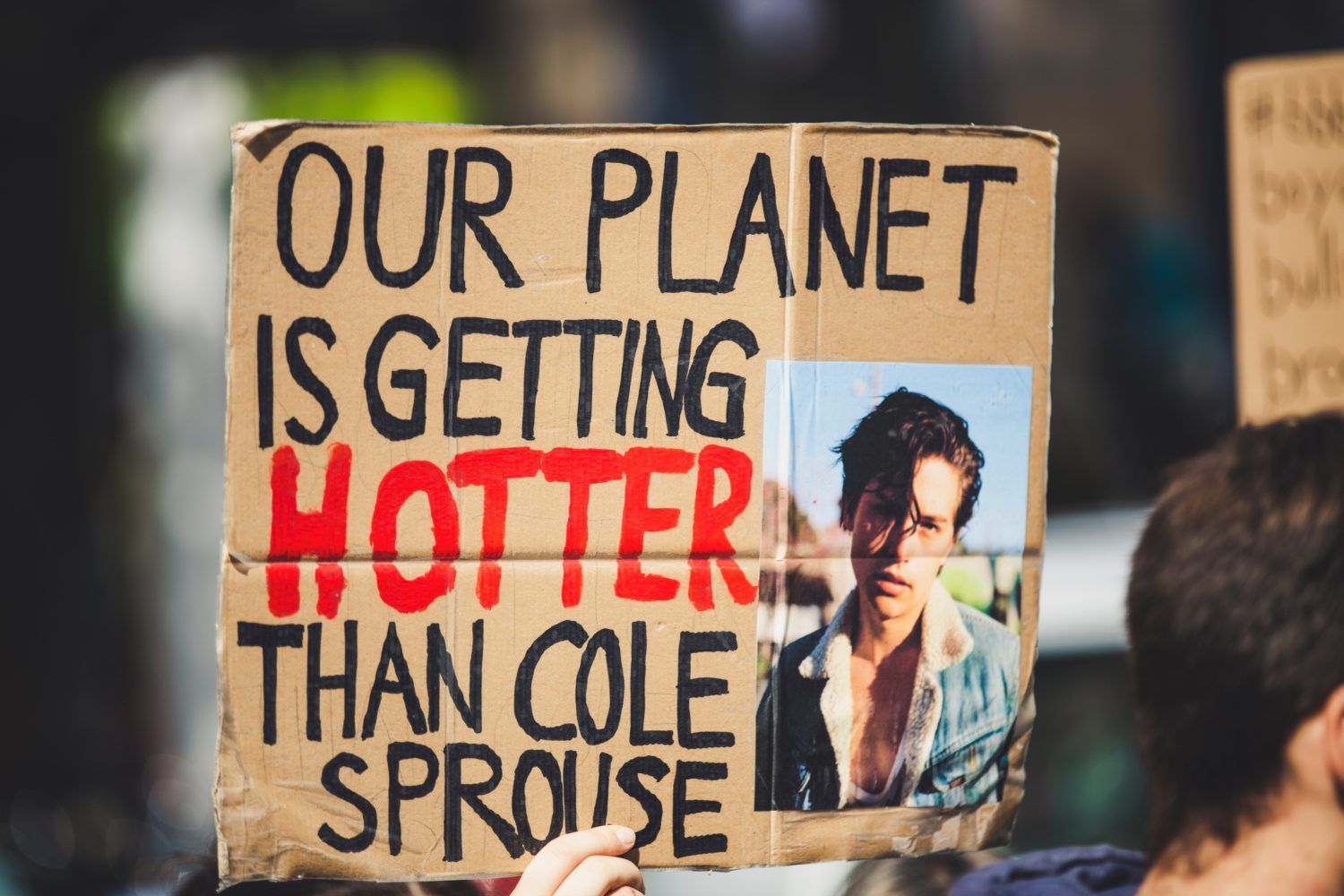 The forest fires in Australia are worse than ever. Governments and world leaders are gradually starting to realize that global warming really is a thing. Not only in Oceania, but also in these four places in the world, things are going very badly, but the consequences are completely ignored.

Last Sunday 40 000 runners ran “the Airtel Dehli Half Marathon” in New deli. The Indian capital was declared the most polluted city in the world by Greenpeace in 2018. Since then it only went downhill. According to the World Health Organization, New Deli is ranked 227 (between 0 and 500) in the air quality index, which is considered very unhealthy.

For these reasons, the running competition received a lot of criticism. The prime minister of New Delhi, Arvind Kejriwal, also questioned the accountability of the event and compared the city to a gas chamber. A large group of runners withdrew from the race because they feared health problems.

The employees of the Airtel Dehli Half Marathon took various measures to combat air pollution in the short term. On the website, the organization mentioned that the whole pacour would be sprayed with a mixture of water and a pollutant. In addition, they used an unproven method of sending Wifi radiation into the air to repel the polluted particles. Some runners even brought their own mouth masks against the smog. This dangerous situation did not eliminate the risk of respiratory problems, cancers and heart attacks.

It's time we finally look at what we've have done to our city and wake up .. This post is in support to help Delhi breathe better . #helpdelhibreathe#wakeup #awareness @repost

Every year in the month of September schools are closed in Malaysian capital Kuala Lumpur due to air pollution problems. The burning of the Indonesian rainforest in Sumatra increases the smog in neighboring countries. During this period, the population has no choice but to stay indoors as much as possible, wear mouth masks and drink enough water to prevent additional disease. In a public letter to the government of Sumatra, the Maleic government asked to stop the burnings, but they deny all the facts.

80 percent of the Polish population derives its electricity from brown coal energy. 20 percent of this comes from the Belchatow power plant in Bełchatów, Poland, the largest lignite-fired thermal power station in Europe. In 2009 it was declared the most polluting power plant in Europe. Even so, billions are still being invested in these projects by Dutch companies. One of the largest shareholders in Poland’s lignite-fired power plants is Bank Slaski, a bank ¾ of which is owned by the ING Group.

Not only the Netherlands but also Germany are guilty of still owning such energy production. Next to creating huge gorges in the landscape by making whole villages disappear, burning lignite causes very high CO2 emissions. During the production of such energy CO2, nitrogen dioxide, sulphur oxide and mercury are also released. This is bad for both the environment and the health of the human being.

The Nigerdelta is the largest and most densely populated river delta in the world. What was a beautiful piece of nature 50 years ago, the Nigerdelta has now turned into a marginalized oil area. In 1958 a subsidiary of Shell, SPDC discovered crude oil in this area. The companies settled in and started to exploit it, but not without consequences. There were oil spills in the pipeline and the area changed over the years into an oil area. As a result, the social population lost their social-economical rights such as the right to food, housing, work, clean drinking water and health care. The denial of these rights caused riots and unrest in the area. The Dutch company Shell is already aware of these problems but has not yet come up with a solution.

If you want to start changing the world today, donate to the Australian Red Cross to save the fauna and flora.