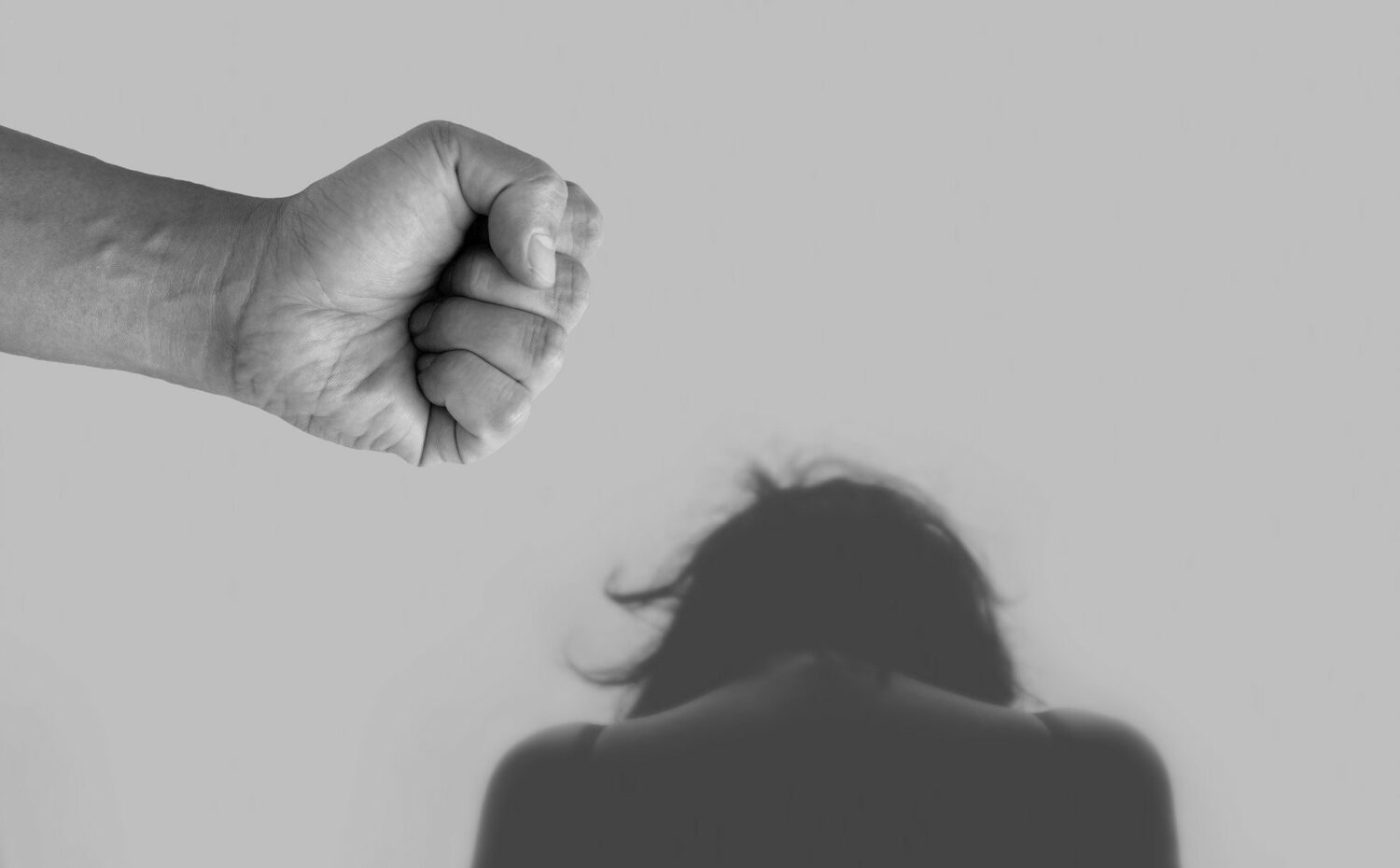 The International Day for the Elimination of Violence against Women was introduced by the Dominican Republic. It is the anniversary of the death of the three Mirabal sisters killed by the Dominican Republic’s political regime back in 1960. The United Nations formally recognized the day in 1999. Since then the UN encourages governments and civil organisations to support the day as an international awareness day.

One of the most extreme forms of violence towards women is femicide. The European Institute for Gender Equality defines femicide as ‘The killing of a woman by an intimate partner and the death of a woman as a result of a practice that is harmful to women. Intimate partner is understood as a former or current spouse or partner.’ In a broader sense, the term indicates murders that happen because of the fact that a woman is a woman.

As seen in the graphs in the global study on homicide: Gender-related killing of women and girls by the United Nations Office on Drugs and Crime,  the murders of women by someone close to them make up a large part of the total number of murders in that country.

In Europe, femicide is not yet included in criminal laws. This makes it more difficult to keep accurate figures. Ciska Hoet, director of RoSa vzw, knowledge centre for gender and feminism, explains: ‘It’s a term that doesn’t yet have a legal form in many countries, including Belgium. This means that violence and murders of women are not registered in this way. So we can only rely on press releases in which we read that someone has been murdered by her partner. Which means that in reality the figures are probably much higher.’

The second lockdown affects everyone. Also in the field of intrafamily violence, mostly against women, experts already suspect an increase. Hoet confirms: ‘At the first lockdown we saw that the figures rose sharply. What we basically do is lock up victims with their perpetrators. On top of that a part of the relief is at a standstill. The situation as it is now is very difficult for a lot of families.’

In the first lockdown, The World Health Organization already published a list of increased risks and tips for women in this type of situation. According to them, long-term isolation is an aggravating risk factor for partner violence. According to Ciska Hoet the lockdown even reinforces the strategy of some of the perpetrators:  ‘It is a pattern that we often see recurring, perpetrators isolate the victim in order to gain more power over them. Now they are already sort of isolated so that makes it easier.’