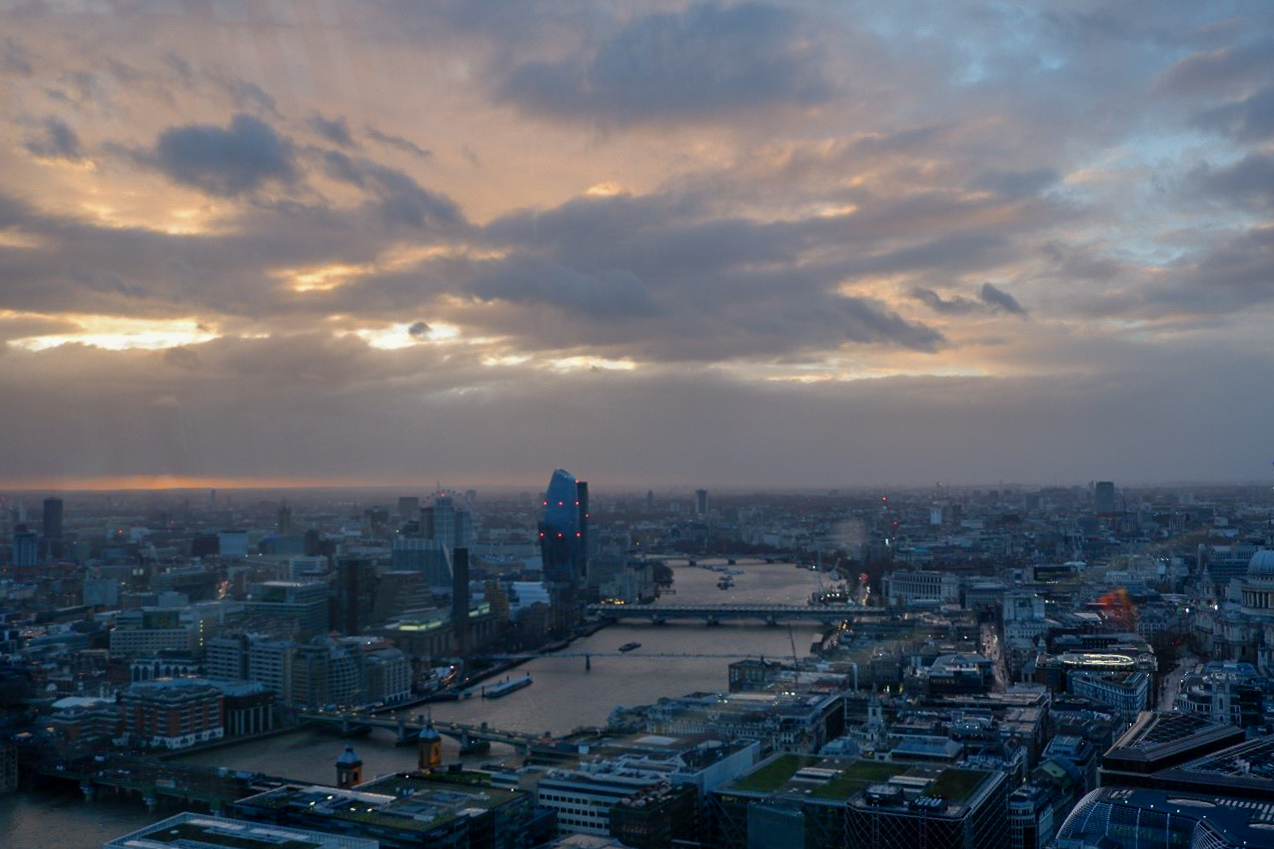 Britain risks losing its au pair culture since new regulations for immigrants have been imposed because of Brexit. According to Annette Schrauwen, professor of European Integration at the University of Amsterdam, it will have an impact on the economy: ‘From the moment parents can’t afford to work anymore because they have to take care of the children, the problem will be noticeable.’

A bunch of British families are reliant on au pairs to take care of their children. An au pair is a young person living with a family helping them out with childcare, household chores and babysitting from time to time. In exchange, they are entitled to a private room, free time to study the language and a bit of ‘pocket money’. The term au pair originates from the French language, which means ‘on equal footing’. These youngsters are not considered employees because they move to the country for cultural exchange. Therefore they don’t have the rights to the minimum wage or paid holidays.

Visa required
The British Home Office, a ministerial department responsible for immigration, security and law and order, wrote the British Au Pair Agencies Association (BAPAA) in an email that there will be no dedicated immigration route for au pairs in the future system. As a majority of the young caregivers come from European countries, it will be more difficult for them to live with a British host family. Before Brexit, European au pairs could come without any paperwork, but now a visa is required. A work visa wouldn’t be achievable due to the minimum wage of 20.480 pounds (23.855 euros) which has to be gained. Hopes are that the Youth Mobility Scheme is to be extended to countries within the European Union.

Kevin Foster, British Minister for Future Borders and Immigration, told L’Echo Magazine, a British francophone magazine, in an interview that there might be negotiations with European countries: ‘We are hoping to negotiate with the European Union or with individual countries such as France. We do not add countries unilaterally, without discussing the matter with the other country first, to the Youth Mobility Scheme. For example, we negotiated one recently with San Marino and we are certainly open to doing one with countries in Europe.’

Economic consequences
The biggest concern is the economic consequences of the new regulations. ‘The problem will be noticeable from the moment that parents can’t afford to work anymore because they have to take care of the children,’ says Annette Schrauwen, professor of European Integration at the University of Amsterdam.

Hannah, living in London and mother of three, feels the difference without an au pair as well: ‘It’s certainly challenging. There is more juggling and more reliance on grandparents as we both work full-time. Momentarily we can’t send them to their grandparents due to Covid-19, which means we’ve been doing everything ourselves.’

Future of au pair programme
Dutch au pair agency Travel Active does not accept any applications of people who’d like to go to the United Kingdom as an au pair at the moment. ‘It is still unknown when there will be a visa and what it will look like,’ says Travel Active. ‘For this reason, we cannot guarantee anything and are therefore the UK Au Pair Program is a no go.’

Annette Schrauwen is not able to predict whether the au pair arrangement will be on top of the list of priorities as well: ‘Whether the au pair situation is a priority of the Brexit negotiations depends on political pressure in the UK itself.’ Several campaigns have been set up, like saveaupairs. On top of that, au pair agencies are putting pressure on politicians, albeit without any results yet.