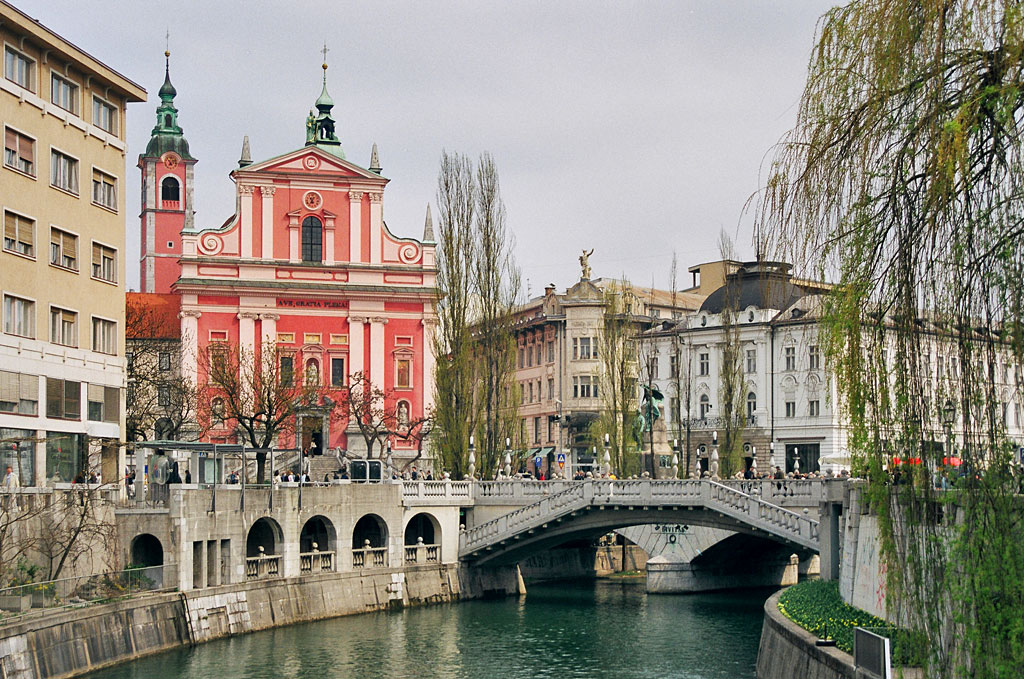 Since 2016, Slovenia has not been complying with the Urban Waste Water Treatment Directive which has led to the European Commission referring the country to the European Court of Justice. According to the directive, European member states have to safeguard a proper wastewater collection of urban settlements.

Four cities in the Central European country – Ljubljana, Trbovlje, Kočevje, and Loka – have their wastewater exceeding the maximum levels of the pollution load. In line with the European Green Deal, which focuses on a sustainable Europe, the directive strives towards a zero pollution policy. If wastewater is not treated correctly, it can be contaminated with damaging chemicals, bacteria and viruses and might therefore be detrimental to human health and the aquatic ecosystems. Polluted water can easily travel through Europe via the broad network of rivers and waterways, affecting the whole continent.

If a country does not respect the regulations decided upon by the European Union, the European Commission may start an infringement procedure. In this procedure, several steps are taken before a case is handed over to the European Court of Justice. Firstly, the commission will send a formal notice to which the member state must send a detailed reply. A ‘reasoned opinion’ is sent later. This is a formal request to respect the law. Since Slovenia has not complied with the directive after these first two steps, the case has been transferred to the Court of Justice.

In the next phase, the Commission may impose penalties. Though, most cases have been resolved before being sent to the Court of Justice, says the Commission.