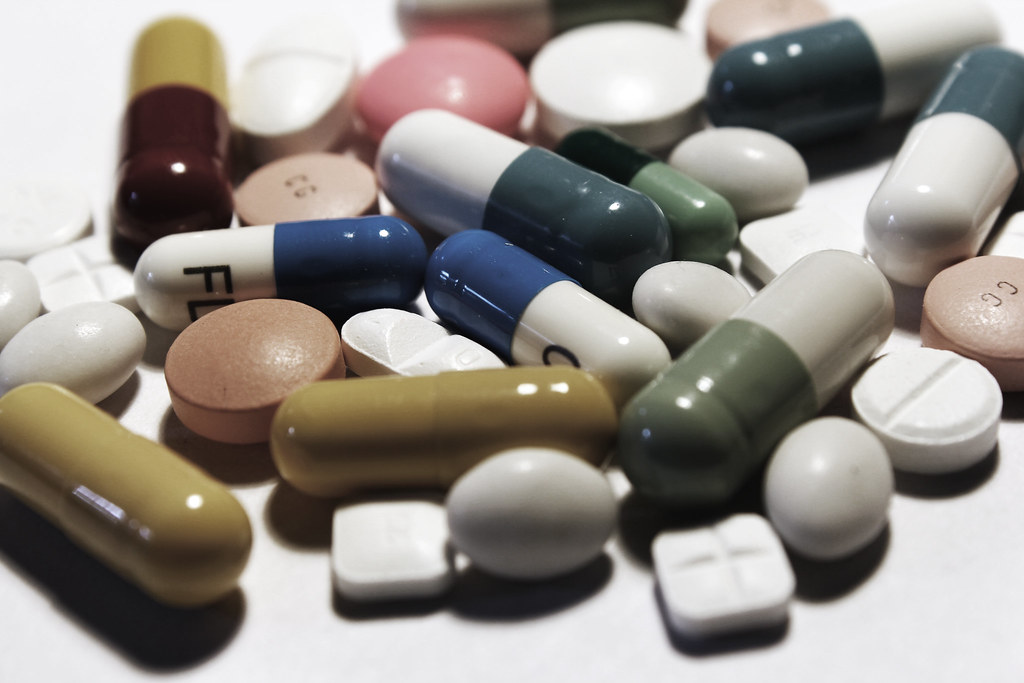 Drug-free zones to treat people with psychosis were created all over Norway in 2017. Those units include essentials such as a secure environment, a bed, meals and the possibility to speak with others. The shift started after a continuous flow of criticism upon mental health procedures. Antipsychotic medication has always been viewed as the best alternative for patients with symptoms of psychosis, but it has its downsides. So what are the ups and downs of drug-free treatment?

During a psychotic episode, a person’s thoughts and beliefs are disrupted, causing them to have trouble distinguishing between what is true and what is not. At times they can hear, see and believe things that simply aren’t there. Other symptoms can include severe anxiety, sleeplessness and deviant behaviour.

To keep delusions and hallucinations at bay, most people who suffer from this, take strong medications. It numbs down those extreme feelings but the side effects of this treatment can be serious. While antipsychotic drugs help many people live a normal life, it is estimated that about 20% of all patients do not respond well. Extreme fatigue, weight gain, increased cholesterol, and diabetes are all possible side effects.

For patients who choose to live a drug-free life, Norway’s national health system now offers a radical solution. Although medication-free therapy is available in other countries, Norway is the first in the world to use it as the chosen treatment in its mental health system.

Are the medicines effective?

Antipsychotic medicine is commonly used to treat short-term psychotic symptoms and is said to reduce the risk of relapse in the long run. Recent studies have shown that reducing the dosage or even discontinuing their use can improve the chances of long-term rehabilitation.

Concerns about the overall value of these medications are increasing in Norway due to issues revolving around compulsory care. It’s not only a concern raised by civilians. Norway’s use of involuntary isolation in mental health facilities has been singled out by the UN Committee Against Torture as something that needs to improve. Aside from ethical questions, forced hospitalization can also result in increased suicidality.

“People underestimate the power of communication, it’s easy to treat patients by giving them a bunch of medication. If we want effects, in the long run, support and a feeling of safety are crucial.”

Most people with untreated psychosis are simply unaware of their illness. According to studies, many people with untreated psychosis end up on the streets, and about 30% commit crimes or are aggressive against their families and others. This even leads to an increase in homicides. For their personal lives, it often leads to the inability to continue school, which then leads to financial problems, social isolation, and even suicide.

Christine H. Ødegaard led research that outlined the process of personal rehabilitation for Norwegian people who had psychosis and were given the choice to seek care without medication. Various treatments are possible, music therapy, group therapy, exercise and many more. For many people, having a choice is the most important part. The studies showed that drug-free treatment allows patients to have a better relationship with their therapists, which then leads to increased motivation.

Dr. Freek Dhooge, psychologist and psychotherapist, agrees with the study and conclusion of Ødegaard. “It’s very important to give people the possibility to have control over the care they get. It’s unethical to just drug people, without any treatment aside from that. People underestimate the power of communication, it’s easy to treat patients by giving them a bunch of medication. If we want effects in the long run, support and a feeling of safety are crucial. I’m not saying antipsychotic medication is all bad, but I think we should seriously consider the effects it has on patients.” said Dr. Dhooge.

The future of medicine

As all changes do, this one also causes a lot of discussions. There is a debate going on about how the medication-free program could evolve in the future. Psychiatrists and patients all over the world are watching what is happening in Norway. Patiently watching what happens when psychotic people are allowed to have more control over their own lives. Medication-free therapy may be a passing fad, or it may have the potential to transform psychiatry forever. But one thing is clear: the debate causes a global rethinking on how people with mental illnesses are handled, as well as a desire to minimize coercion.

Caring for our planet on a student budget: 8 tips & tricks