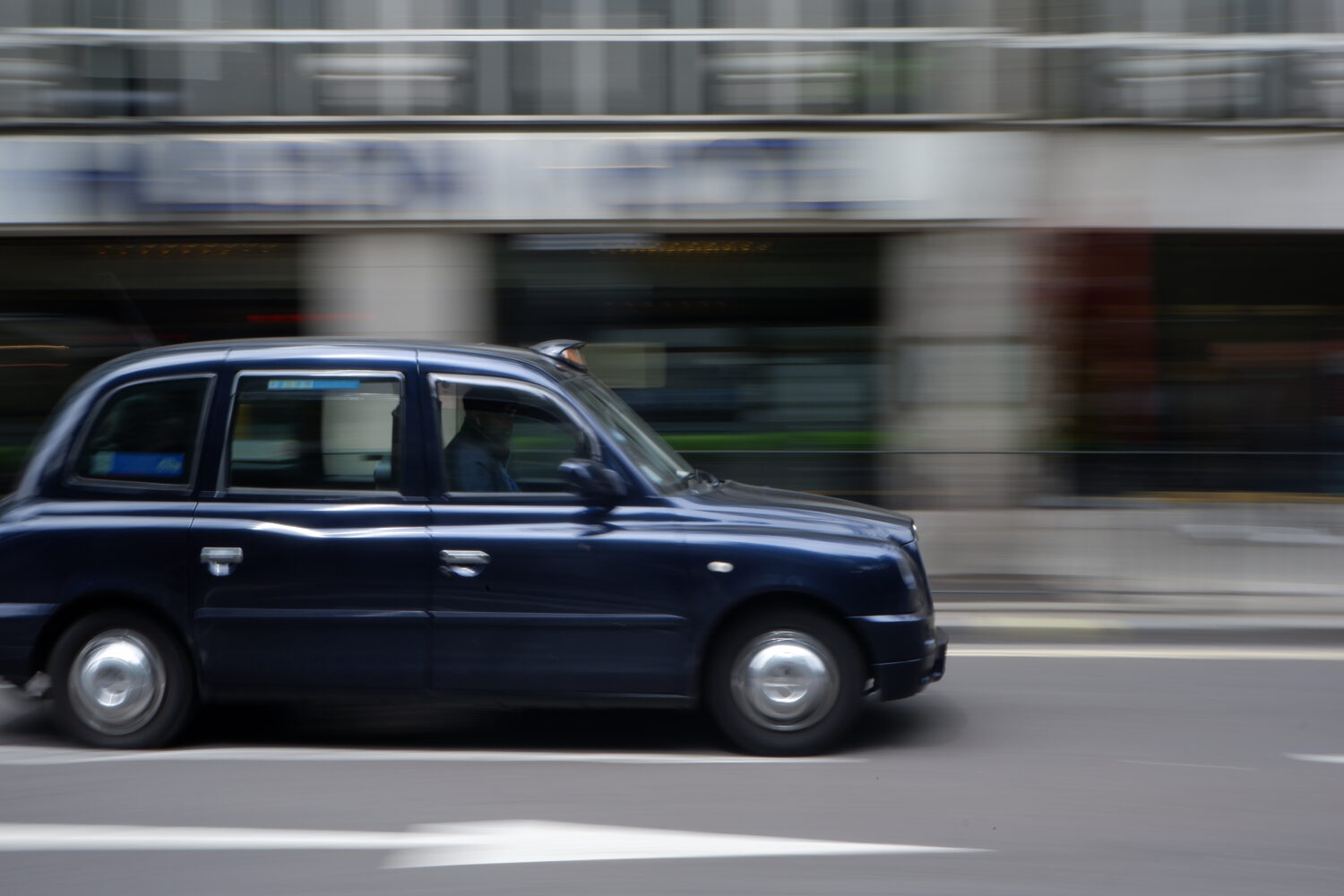 In 2020, an estimated 18.800 people died because of a car accident in the European Union. This is less than the year before, states a European press release. The decrease in road deaths is mostly due to the pandemic forcing people to stay home and thus not travel as much as they used to before. However, the EU is behind on their target to bring down road fatalities to none by 2050.

‘An accident on a highway took my daughter away’,  Thomas Vinterberg emotionally said during his speech at the Oscars. ‘Someone looking into a cell phone. We miss her and we love her.’ The Danish director won an Oscar for his movie ‘Another Round’. Just when the crew started shooting, his 19-year old daughter passed away after a car crash in Belgium.

Vulnerable road users
Despite the downward going trend of road accidents in Belgium – and the European Union as a whole -, the death toll on roads in the small country is higher than in surrounding countries such as The Netherlands, Germany and France. Belgium even exceeds the EU average, whereas its neighbours don’t.

In a report, the Belgian Institute for road safety, VIAS, assigns the difference between Belgium and surrounding countries partly to higher use of bicycles. Sarah Lynch, Policy Officer of Road Safety at the European Commission explains: ‘Of all fatalities, 40 percent happen in urban settings and this number is still increasing as Europe becomes more urbanised. The vast majority of these cases are what we call vulnerable road users; cyclists, pedestrians, people in wheelchairs and people on e-scooters. We have made our cars very safe for the people in the cars, but we haven’t necessarily made them safe for people outside the cars’. The higher use of bicycles cannot be the only explanation, however. The Netherlands has a lower death rate on roads despite having an even higher use of cycles.

Car culture
‘Belgium has very dense traffic although that’s no different to our neighbour, The Netherlands’, Lynch continues. ‘We have a lot more commuter traffic in Belgium. The Netherlands has their urban planning designed in another way, they have towns that are separated. In the towns, there’s generally a very good biking infrastructure. This results in people travelling between towns by car or by public transport, but then within towns, they very often use bikes or just walk.’

Another interesting point Lynch mentions is the Belgian company car culture. ‘If you have any kind of a decent job, you get a company car. This way the employer encourages his employees to use the car rather than to use other modes of transport. That is not the case in those other countries, like The Netherlands and France.’

Worst ranking
Romania positions as the worst in the European ranking. In 2020, 85 deaths per million inhabitants were counted, which is double the EU average. According to research conducted by Lucian Tarnu and Cristian Deac from the Lucian Blaga University of Sibiu, this high rate has several causes such as excessive speed, carelessness of vulnerable road users and driving under the influence of alcohol. Sarah Lynch adds another factor: ‘The roads in Romania are very dangerous. Traditionally Romania hasn’t had a huge amount of money to invest in its roads.’

The European Commission follows up the country’s plans to renew their infrastructure closely: ‘When they want to invest in their roads, it’s good because it will increase the connectivity between their regions. But Romania has to make sure that these roads are safe rather than just throwing in a hundred kilometres of tarmac and hoping for the best.’

Listen to this podcast by the BBC about ‘Romania’s killer roads’.

European goal
The EU target set to reduce the number of road deaths by 50 percent by 2020 in comparison to its numbers in 2010 was not reached. Lynch writes the inability to achieve this goal down to a combination of several elements: ‘Speed is a big one. If there was one thing that would bring down the fatalities or serious injuries, it would be reducing speed. Not only reducing speed limits but also making the permittable speed appropriate to the quality of the road.’ Concretely this would mean that the allowed speed is adapted to the specific road conditions. Although the traffic rules are the responsibility of the individual member states, the European Union is looking at the possibility to put speed limits into a recommendation.

Despite not fulfilling the 2020 goal of having a maximum of 14 800 fatalities, Europe’s roads are still the safest in the world with the world average of over 180 road deaths per million inhabitants.