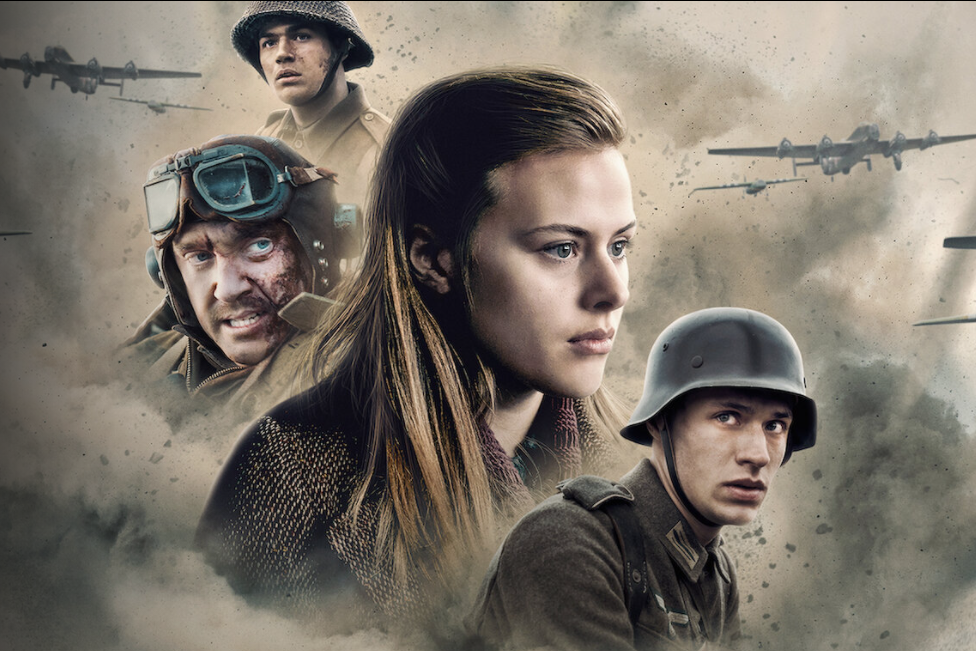 The Dutch war movie The Forgotten Battle will be released on Netflix on October 15th. The film revolves around the liberation of the South of the Netherlands during the Second World War.

The harbour area in Antwerp decorated in the theme of De Slag om de Schelde pops up on Gijs Blom’s Instagram story. The Dutch actor stars in the new Netflix movie alongside Susan Radder and Tom Felton, known for his role as Draco Malfoy in the Harry Potter movies.

De Slag om de Schelde literally translates as ‘The Battle of the Scheldt’ although the official English title is The Forgotten Battle. The film follows a Dutch girl, a lost English pilot and a Dutch boy whose stories get intertwined.

Due to covid, the film was not visible in cinemas until last summer although the official premiere already took place on December 14th 2020.

The Forgotten Battle can be watched on Netflix from October 15th.