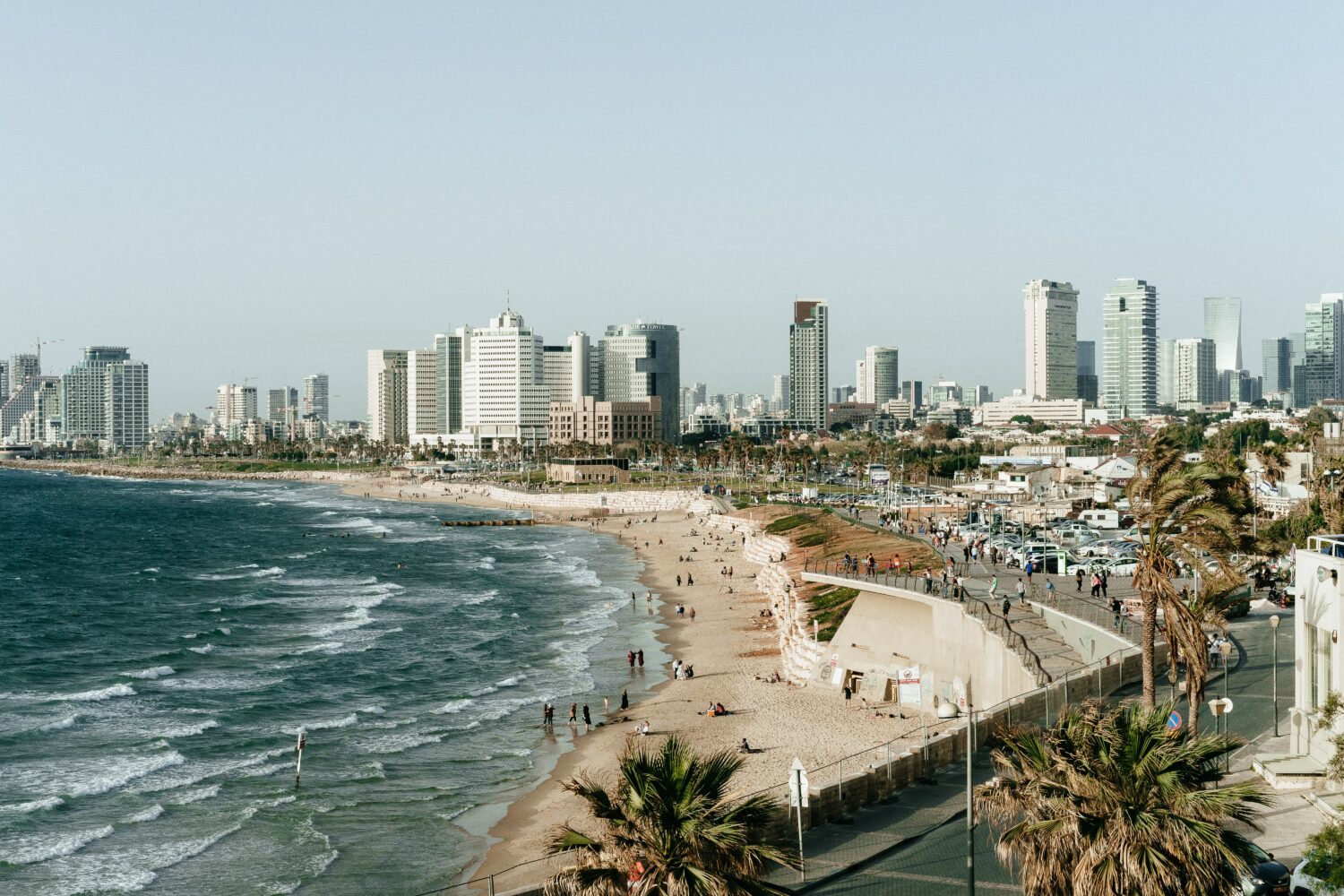 Ranked number one, Tel Aviv is the most costly city to reside in. The Israeli metropolitan area has got ahead of the French capital, Paris, in the list composed by The Economist Intelligence Unit. Keren Beaudoin, Tel Aviv resident and student, confirms: ‘It is very expensive to live here.’

For the first time, Tel Aviv climbs up to the top of the rankings. The coastal city was placed fifth last year. Due to an increasing currency rate resulting in higher prices for groceries and transport, the Israeli metropolis has been called out as the most expensive city to live in. Even though it is not included in the calculations, the authors of the Worldwide Cost of Living report mention that the housing prices in Tel Aviv have been rising as well.

Both Singapore and Paris landed in second place, followed by Zurich in Switzerland. The Syrian capital, Damascus, closes off the rankings, being the cheapest city to live in worldwide. This is due to the ongoing war.

Inflation
A trend seen all over the world is that there are problems in supply chains. Combined with evolving exchange rates and a transformation in our consumption behaviour, this results in higher prices for consumer products. On average, inflation came down to 3.5 per cent last year. Especially the cost of petrol has risen with an increase of 21 per cent.

Student prices
‘Without my parents, I would not be able to study and live in Tel Aviv,’ admits Keren Beaudoin, who shares her living space with two roommates. ‘Over here, it’s common for 25-year olds to still live with their parents. I wouldn’t say it’s forced, but one of the reasons is certainly to save money.’

Keren continues: ‘Students can get a scholarship depending on some criteria they have to comply with. However, when you’re in university, you are never really poor.’

‘Student accommodation in Tel Aviv isn’t as nice as it was in Aarhus. Houses and apartments over here are not in a good condition at all. In combination with the messy market, it is very hard to find a decent place,’ Keren says. ‘Many people see us as people in the desert – which we kind of are – but we aren’t all riding camels. We are trying to compete with the West and thus it becomes very expensive here.’

‘Later, I would like to move a bit more to the north of the city, close to the sea. If you want to live where the nice restaurants and parties are, it costs more of course. You will meet people from everywhere, so I’m willing to pay a lot of money,’ Keren concludes. ‘Eventually, I want to live in Europe.’