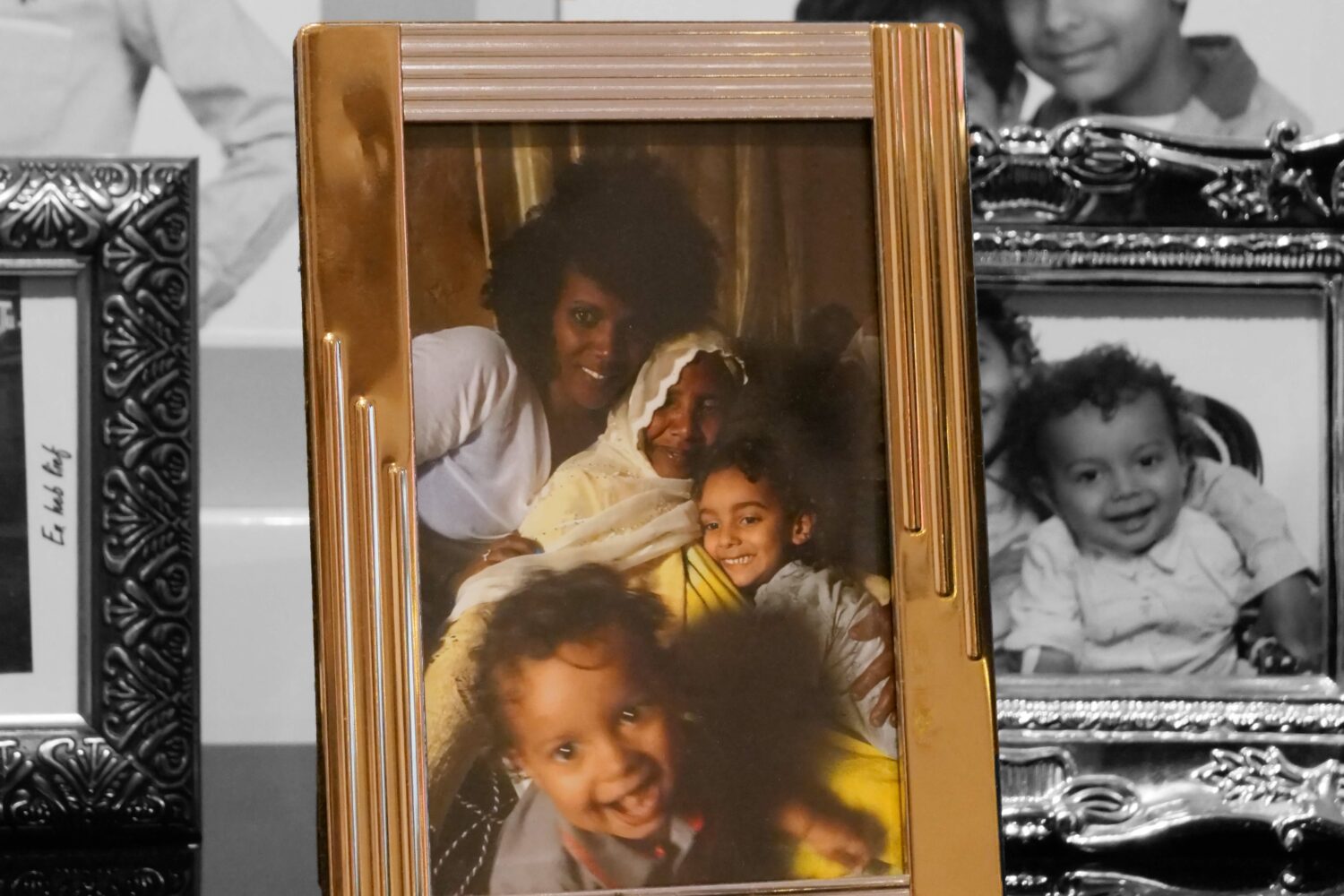 It is February 1999. Fatjia Mohammed, a 12-year-old girl living in Ethiopia, just woke up to a loud bang. She gets out of her bed and looks for her mother? ‘ምን ተፈጠረ?’, she asks her in Amharic. For those who don’t speak Amharic, Fatija just asked her mother what happened. ‘We don’t know,’ she replies. ‘But I think they are coming closer.’ At this moment, Ethiopia has been at war with Eritrea for a little over a year now. This after having only 7 years of peace from their previous war.

Those who look up ‘Ethiopia’ will undeniably be bombarded with articles of their war. Headlines pop up about a country that is fighting for what seems to be an eternity. The reason why seems to be entangled with wars from the past.

The situation
At this moment, local Tigray Defense Forces are fighting different Ethiopian federal forces. Again, just like the border conflict in 1998, Ethiopia has been facing the deaths of thousands of civilians. Only this time, in Tigray. But what exactly caused this deadly conflict?

Ethiopia has a history of border wars and government conflicts. The Tigray war has many roots coming from the violent history that defines Ethiopia. Too many to quickly explain. These roots caused tensions way previous to the Tigray war. And these tensions escalated on November 4th 2020. Ethiopian Prime Minister Abiy Ahmed accuses the Tigray People’s Liberation Front of attacking a federal army base. Not shortly after, Abiy orders a military assault against the left-wing paramilitary group. After nearly three weeks, Abiy deems the offensive a success once government forces take over Tigrays regional capital Mekelle.

However, over a year later, this conflict seems far from over. Both the Ethiopian government and Tigray Defence Forces are still fighting for power. At this moment, the war in the Horn of Africa has already left thousands of people dead. Besides that, over 350.000 other people are living in extreme famine conditions. Including, Fatija’s family.

A determining past
It didn’t take long before 12-year-old Fatija and her mother received the devastating news. Her father and brother were caught in a gunfire. Neither of them survived. Right now, Eritrea and Ethiopia are fighting for the border through the Badme Plain. Fatija’s father and brother are a few of many civilians that died during the conflict. 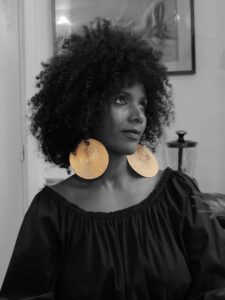 ‘I don’t want to lose you too,’ Fatija’s mother says. She gives her all the money they have left so Fatija can flee the country. ‘You deserve better,’ Fatija’s mom tells her with tears in her eyes. ‘Pack some stuff and make a life for yourself. We will see each other again. I promise.’

The present
Fatija has been living in Turnhout for nearly 20 years now. She is happily married with two children. For Fatija, there is nothing more important than including her heritage and culture in raising her children. When visiting her house, you notice that this is very much the case. Her cupboards are filled with traditional Ethiopian instruments. Her walls are filled with paintings of African women. Even her recipes have an Ethiopian touch. 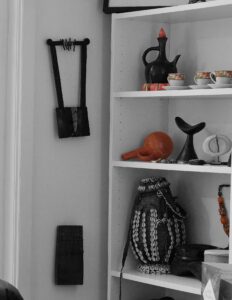 ‘We hold a coffee ceremony almost every week,’ Fatija says. ‘It is something very important in my culture and hometown.’ This ritual is done to bring together relatives, neighbours and other visitors. It can only be done by the woman of the house. Making this coffee, in other words, defines your womanhood. ‘I hold my home’s traditions close to my heart,’ Fatija goes on. ‘And I always will. It is a part of who I am. Of who I have become.’

Not forgotten
Right now, Fatija’s family is still at the hands of war. ‘I got to visit my mother 2 years ago,’ Fatija says. ‘She seemed happy, and I was content to be home again. Although it was just for two weeks.’ Fatija goes on about how she hasn’t been able to get in contact with her mother since the Tigray war started. ‘At this moment, I can only wait,’ she says. ‘I can only hope, pray, that my mother is safe. That I will be able to see her again someday.’ 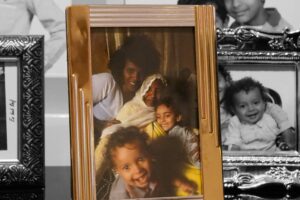