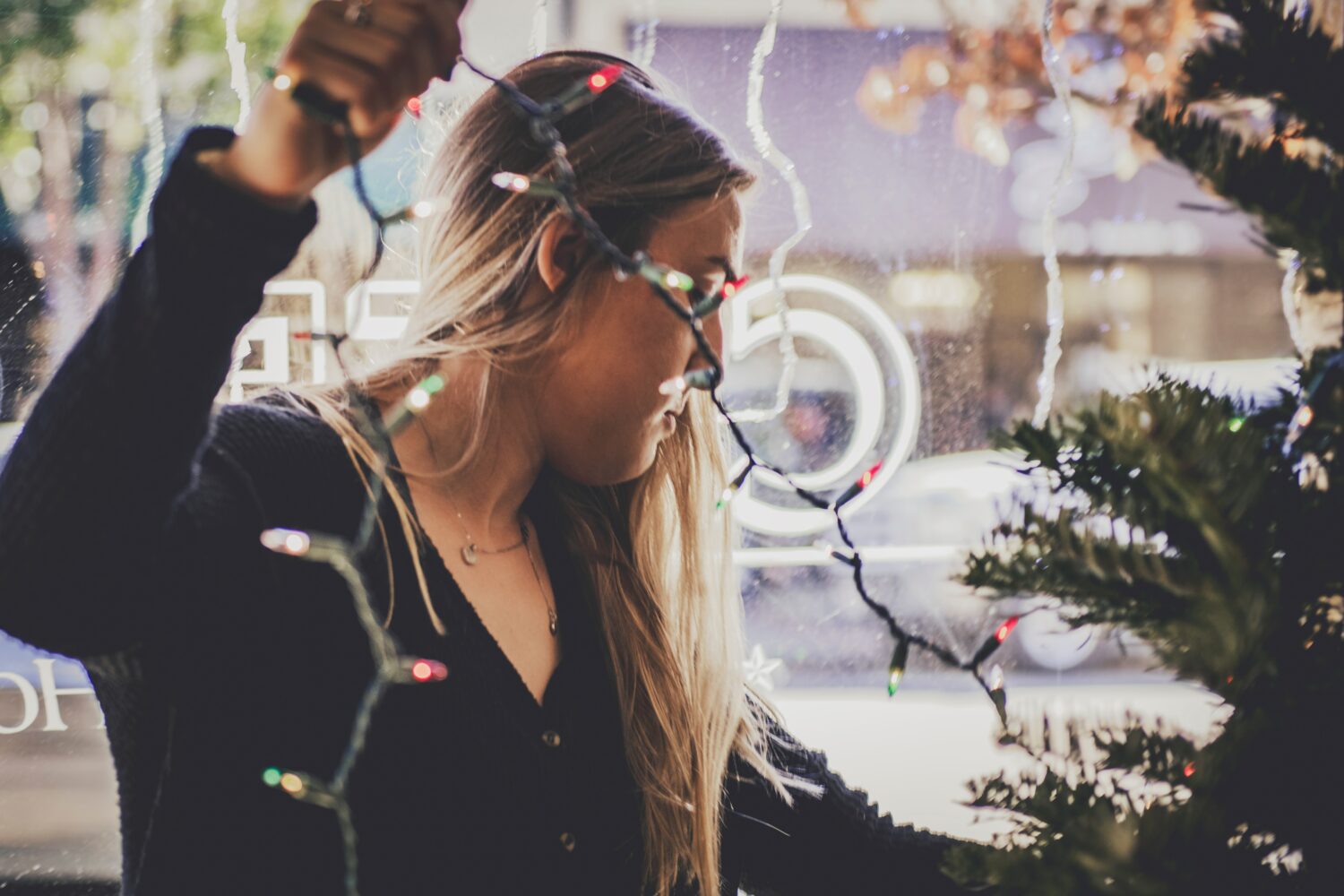 Christmas came early this year, in one of the most popular Belgian student cities, Leuven. With the holiday season coming up, the city has decided to start decorating Leuven one week earlier. A much needed bit of light during these dark times, due to the corona crisis.

From 20 November on, 2.1 million lights are lit all around Leuven. The city itself has taken care of the decoration of the city hall, the University of Leuven’s (KU Leuven) library, the different squares and the Bondgenotenlaan, the shopping street. The administration of Leuven calls all its residents to do the same. ‘Lit your lights in your garden or behind your windows between 6pm and 10pm. Like this we can literally bring some light into these dark times’, alderman of Public Works, Dirk Vansina (CD&V, Christian Democratic & Flemish Party) says.

Leuven is home to more than 50 000 students. With classes being cancelled or held online, they might feel a bit extra lonely during these -what are supposed to be joyful and cosy- times. ‘I am usually not a crazy Christmas decorator but I feel like this year is different. The lights change the atmosphere of a city that is normally very busy, but is now more of a ghost town instead. If we can’t go to Christmas parties, let the Christmas parties come to us’, student Hannelore says.

More than 2.1 million lights must be quite expensive and consuming, people might think. But Leuven does not disappoint. ‘All lights are very economical and will be turned off at midnight. The rest of the Christmas decorations are made out of recycled material’, Vansina explains.