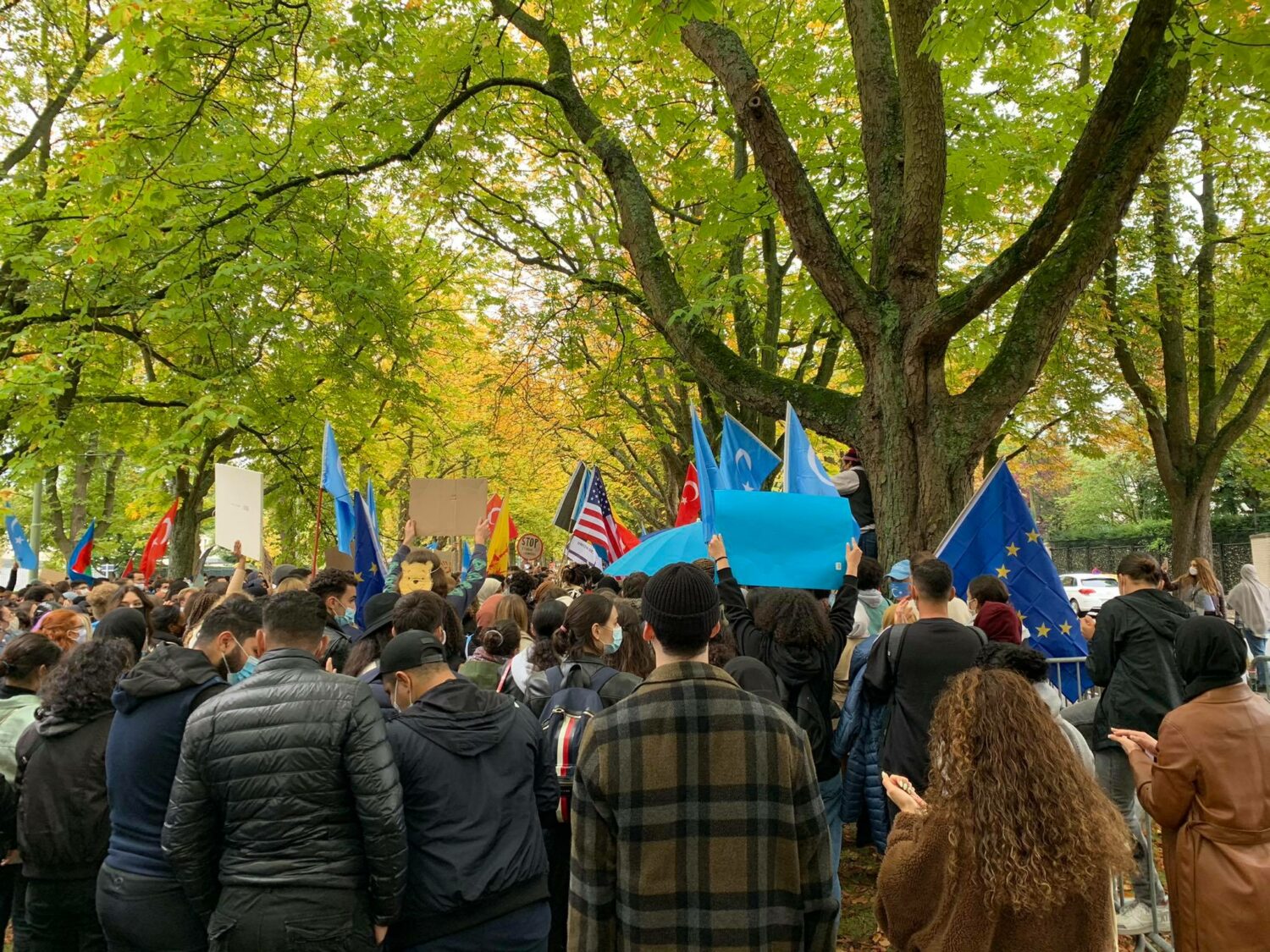 Should Western countries be more involved in foreign matters such as the detention of Uyghur Muslims in camps in China? On October 2nd, a protest against the genocide of Uyghur Muslims was held outside the Chinese embassy in Brussels. A protester stated: ‘It’s just history repeating itself. What happened to the Jews in nazi-Germany, it just happens again and not a single country does anything about it. There are no sanctions against China. If people join together and the media shows it, then maybe they could change something in the world.’

To find out what is happening to the Uyghur Muslims in China, press the play button down below.