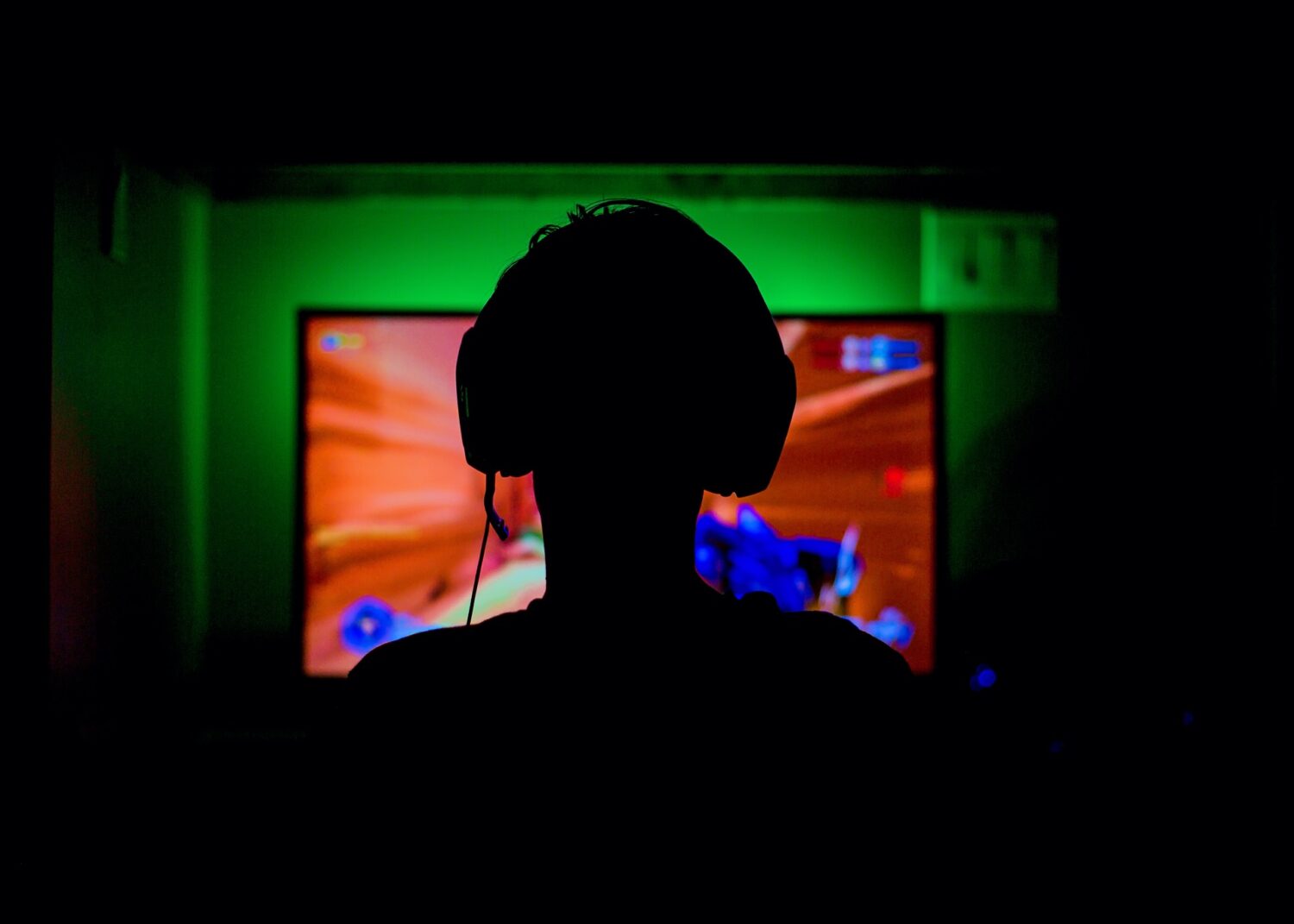 College student Rahil Ahmed gives his thousands of followers a preview of Qube Game on TikTok, a game website with mechanics similar to the popular Korean series Squid Game. The website is an alternative to an actual phone game, of which Netflix denied permission to launch.

The creator from Qatar sets up rules: make the right choices or the game will come to an end. Similar to the actual series, players have the choice to quit at any time. Based on lucky decisions and four winning games, one of the registered players is able to win one million (virtual) won.

The website provides a countdown, notifying Qube Game’s next game will start in 29 hours.