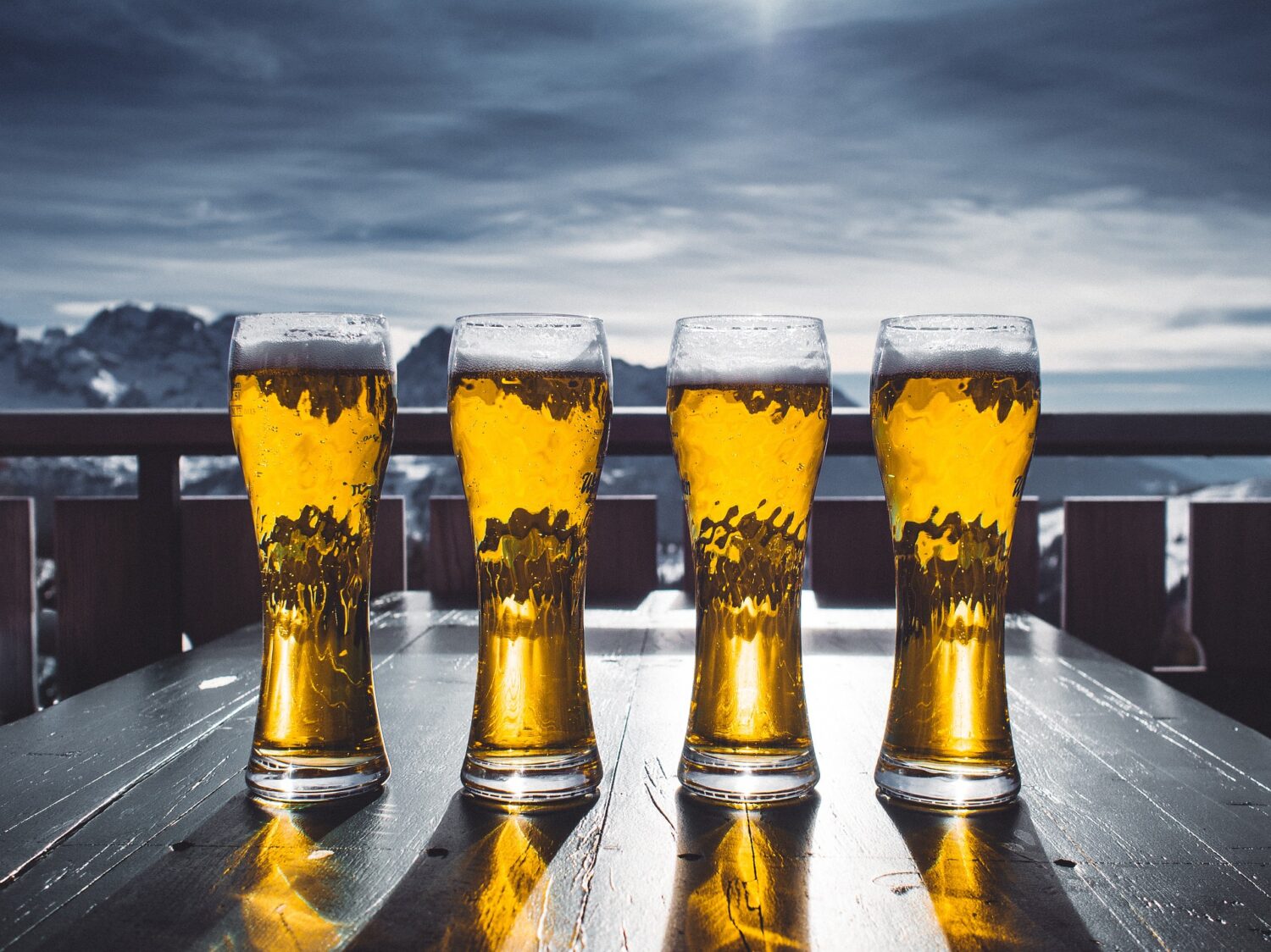 Moose Bar Mechelen opens its doors tonight on the Douaneplein and will remain there until February 12. At the entrance they will work with the Covid Safe Ticket, visitors must be fully vaccinated or tested to be allowed inside. ‘Thanks to this tool we can now do more or less what we were doing before’, says Bert Versleghers, manager at The Moose Experience.

The Moose Bar is a pop-up winter bar where there is après-ski, which is a party with traditional music after a long day of skiing, but without the skiing. Guest appearances by artists such as Sam Gooris and the Party Freaks are also planned. ‘We plan fun ambient performances that fit the genre,’ says Bert Versleghers. But what do the owners expect from this year’s edition? ‘Not much, we just hope it will be as successful as last years. We’ve always had success with the Moose Bar in Mechelen and I think that this time will be no different than other years.’

Besides the Moose Bar in Mechelen, there are also four others in Aalst, Antwerp, Hasselt and Herentals. ‘Everywhere it’s completely the same concept,’ says Versleghers, ‘We are with two people who do nothing but control and protect the concept. It’s the same cabins in each city and every artist or DJ at Moose Bar has to play at least once in each bar, for example.’ At each Moose Bar there is also an outdoor courtyard where there is a burger joint for hungry partygoers. Inside, they don’t serve food, but plenty of half-litres are provided.

When all the bars close next February, The Moose Experience will organize an XXL event for two consecutive days at the Antwerp Sportpaleis on February 18 and 19. ‘We also organized a Moose Bar XXL in September and it was completely sold out’, says Versleghers, ‘Now, as soon as all our bars are up and running, we will focus our campaign entirely on the Sportpaleis.’

Moose Bar Mechelen is open every Thursday, Friday, and Saturday from 7 pm. Tickets for the XXL event are available on the website.