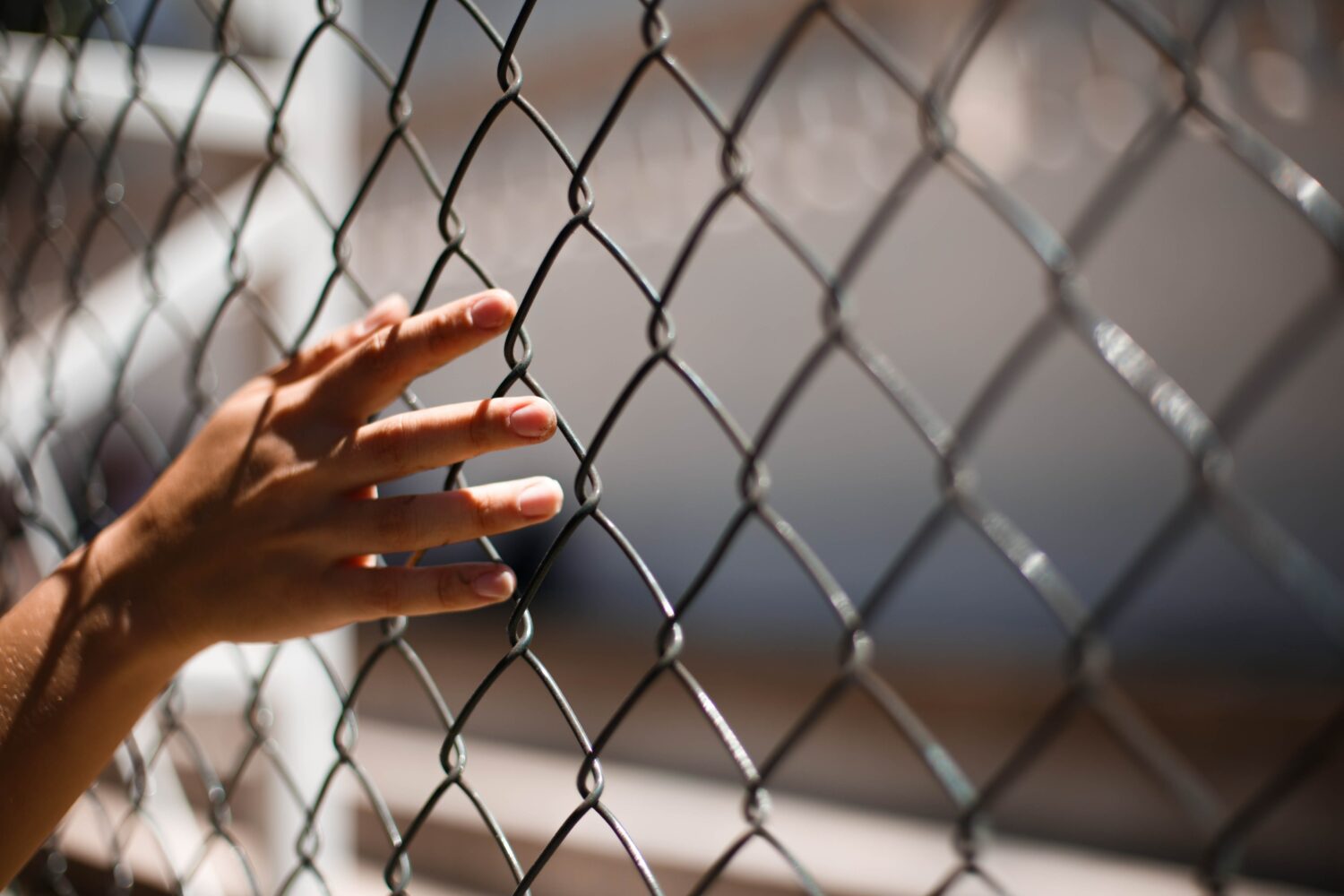 Lawyer and human rights defender Mohamed El-Baqer is facing trial in Egypt’s Emergency Court today. Along with two other defenders of human rights, El-Baqer is accused of ‘spreading misinformation and damaging national security’. Before their punishment will be announced, human rights organisation Amnesty International started a petition demanding Egyptian President Al-Sisi to release the lawyer.

The Egyptian lawyer got arrested in September 2019 and has been imprisoned for over 2 years awaiting his trial. The Egyptian authorities added El-Baqer to the ‘terrorist list’, for supporting a fellow human rights defender Alaa Abdel Fattah.

The German authorities and human rights organisations criticise Egyptian authorities for restricting their freedom of expression, as well the bad living conditions during detainment. Amnesty International points out the refusal of seeing their relatives and getting a decent place to sleep. Although the primary goal is addressing Egypt’s human rights crisis by getting El-Baqer released, improving their living conditions while they await liberation is still crucial.