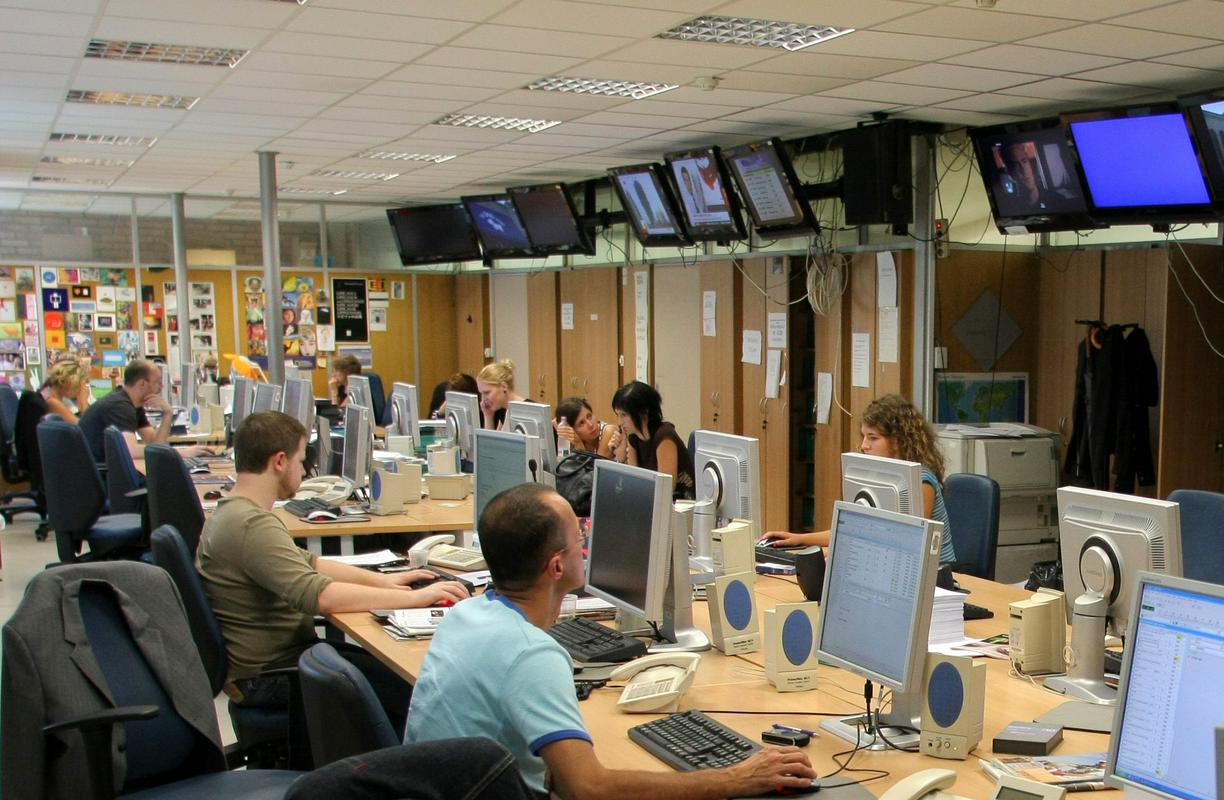 Slovenian citizens voted for the new law on television and radio broadcasting in a referendum, reports RTV Slo. The new law will ensure full institutional and programmatic autonomy of RTV Slovenia, journalistic freedom and editorial independence.

The amended Act on RTV introduces a four-member administration instead of the general director and directors of Television and Radio. And new law envisages that civil society organisations, not the National Assembly like it was before, will appoint program advisers.

The Prime minister of Slovenia, Robert Golob, reacted to the news. He expects that the opposition will not make moves to stop the will of the people expressed last Sunday. He thanked people who came to vote and took the referendum seriously.

It seems like the referendum will improve Slovenian broadcasting and protect independent journalism more. Because from the last year, Slovenia fell 18 places on the media freedom index and took 54th place among 180 countries instead of 36th previously.

It was mentioned in the annual report by Reporters Without Borders (RSF).

Regarding the legal framework, RSF declared that some media had been hit by judicial pressure to disclose sources. Reporters Without Borders summarised a lot of journalists critical of the government have been insulted or assaulted after demonstrations over the past two years.

Some media protection organisations, such as the Southeast European Media Organization (SEEMO), welcomed the amendment, which aims to defend the editorial independence of RTV Slovenia. But at the same time, some people are disappointed in the referendum.

For example, Alenka Jeraj, a member of the National Assembly of the Republic of Slovenia, said: ‘During the campaign, we tried to present to people the weaknesses of the amendment to the Act on Broadcasting, which was difficult because there was no public discussion, no presentation of opinions, there was not enough time to really get to know the changes.’

Important to say, except for amends to the ‘broadcasting law’, Slovenians voted for the new long-term care law (which could start to be implemented in early January 2023 – ed.) and for the law on the government. Golob said that in the coming week, they would choose the names of the future ministers, which matter for the coalition parties in government.