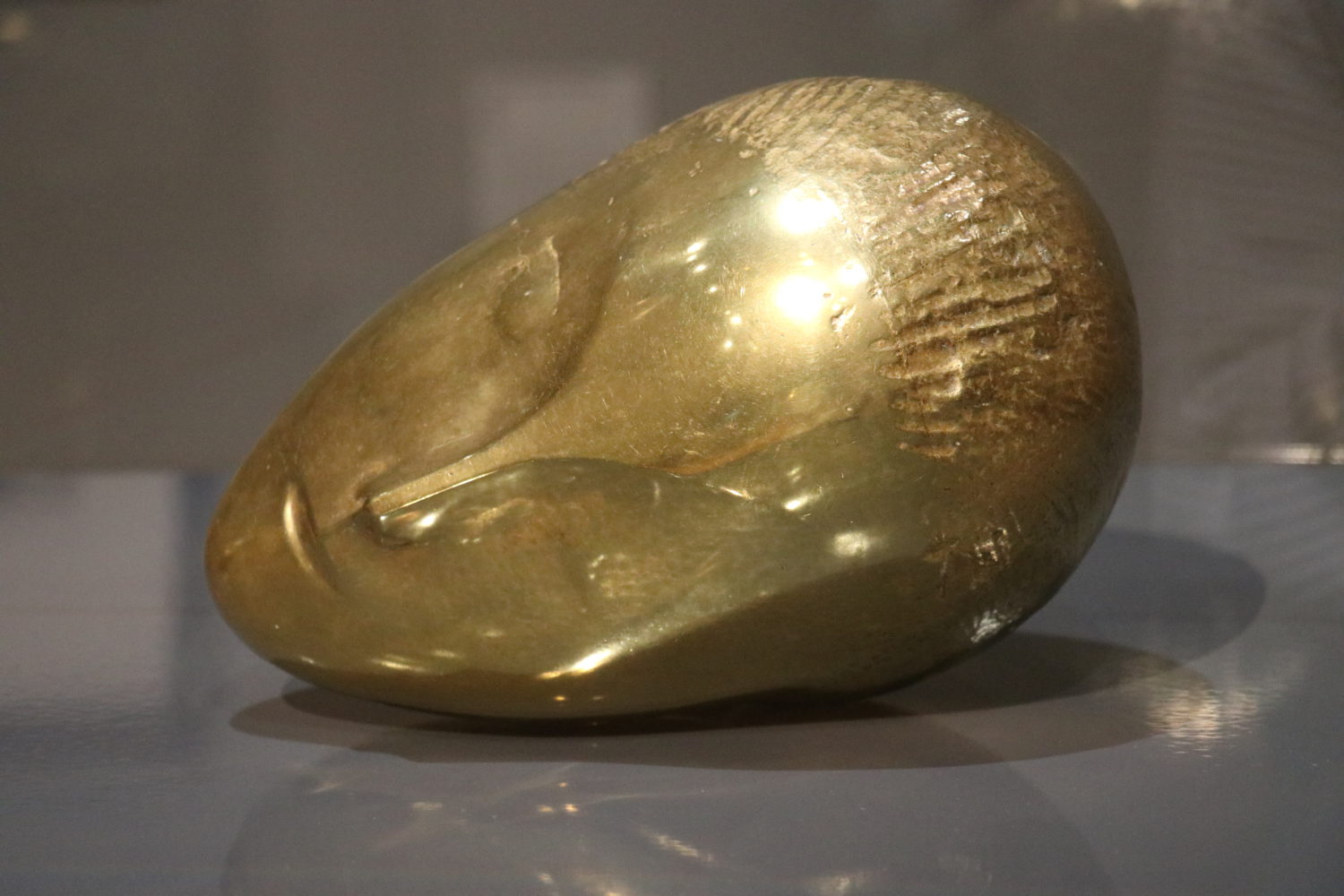 This year, the Belgian art festival Europalia is celebrating its fiftieth anniversary with the first monograph by the famous Romanian artist Constantin Brancusi (1876-1957). More than 40.000 people have already visited the exhibition, which started on the 1st of October 2019, at Bozar in Brussels.

Europalia is a biennial cultural festival that takes place for four months, from October 2019 to January 2020, at various locations in Belgium. Every two years, it allows the culture and history of another country to be discovered through exhibitions, concerts, dance and theatre performances. According to Dirk Vermaelen, artistic director of Europalia, it is important to look at the common aspects of two cultures and not to consider the other culture as something ‘exotic’. ‘Europalia focuses on the exchange of creations and the dialogue between different countries and cultures’, he says.

Beyond the clichés of Romania
This year Europalia is turning its attention to Romania. ‘What we know about Romania is very limited. We only know a few clichés and a limited number of artists, while the country has many more interesting things to tell, going beyond the clichés’, says Vermaelen. ‘I think it is an important mission for Europalia to build bridges with other cultures and to provide an up-to-date picture of a cultural and an artistic scene, and that is also what we wanted to do with Romania’, he explains. 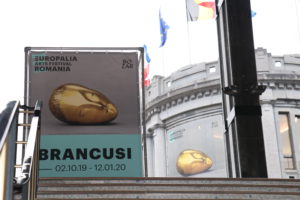 The highlight of Europalia is without a doubt the exhibition about Constantin Brancusi at Bozar. According to Vermaelen, Brancusi is a very important artist who turned the world of sculpting upside down in the 20th century and who is still a great source of inspiration for various artists today. ‘His work has been very determining for various art movements since then and for sculpture in general’, he says.

Masterpieces
What is typical of Brancusi’s work is that he searches for a way to express subjects in a realistic and a vivacious way. By taking away the details, Brancusi is trying to find their essence. Bozar has brought several masterpieces from all over the world to Brussels such as Brancusi’s Sleeping Muse, The Kiss and his Leda. ‘Three years ago, when we got the idea of bringing Brancusi to Belgium, people said we were crazy because his pieces are very scattered and fragile but still, we managed to do it’, says Vermaelen. Brancusi has never been brought to Belgium before, but Europalia Romania has changed that which makes it a unique event with pieces from all over the world brought together, that everyone must see, according to Vermaelen.

Brancusi is best know for his sculpture, but it is often forgotten that he was also a very important photographer. ‘His photography teaches us a lot about him and about his work’, says Vermaelen. Dance and movement also play an important role in Brancusi’s oeuvre. For that reason several performances and choreographies are shown during the exhibition. ‘Every Thursday, Friday and Saturday the exhibition includes dance creations, by the Belgian contemporary dance choreographer Anna Teresa De Keersmaeker, that fit in with his work’, explains Vermaelen.

Open to everyone
In recent years, Europalia has evolved into a festival that is accessible to everyone. In Brancusi’s exhibition there are descriptions, audio guides and labels that give extra information about his works. There is also a workshop for children and families where you can experience Brancusi’s work in a playful way. ‘Moreover, in his work, you feel a link with the avant-garde movement of the 1920s, in which dance and music play an important role, which is something that often appeals to young people’, says Vermaelen.

Lastly, Europalia not only focuses on big names, but also on emerging talent, which is why it particularly appeals to young people, who are encouraged to come and visit it and to open dialogue between different cultures.

Europalia invites everyone to come visit and be inspired by an unknown culture. Brancusi’s exhibition will run until 12 January 2020 at Bozar in Brussels.