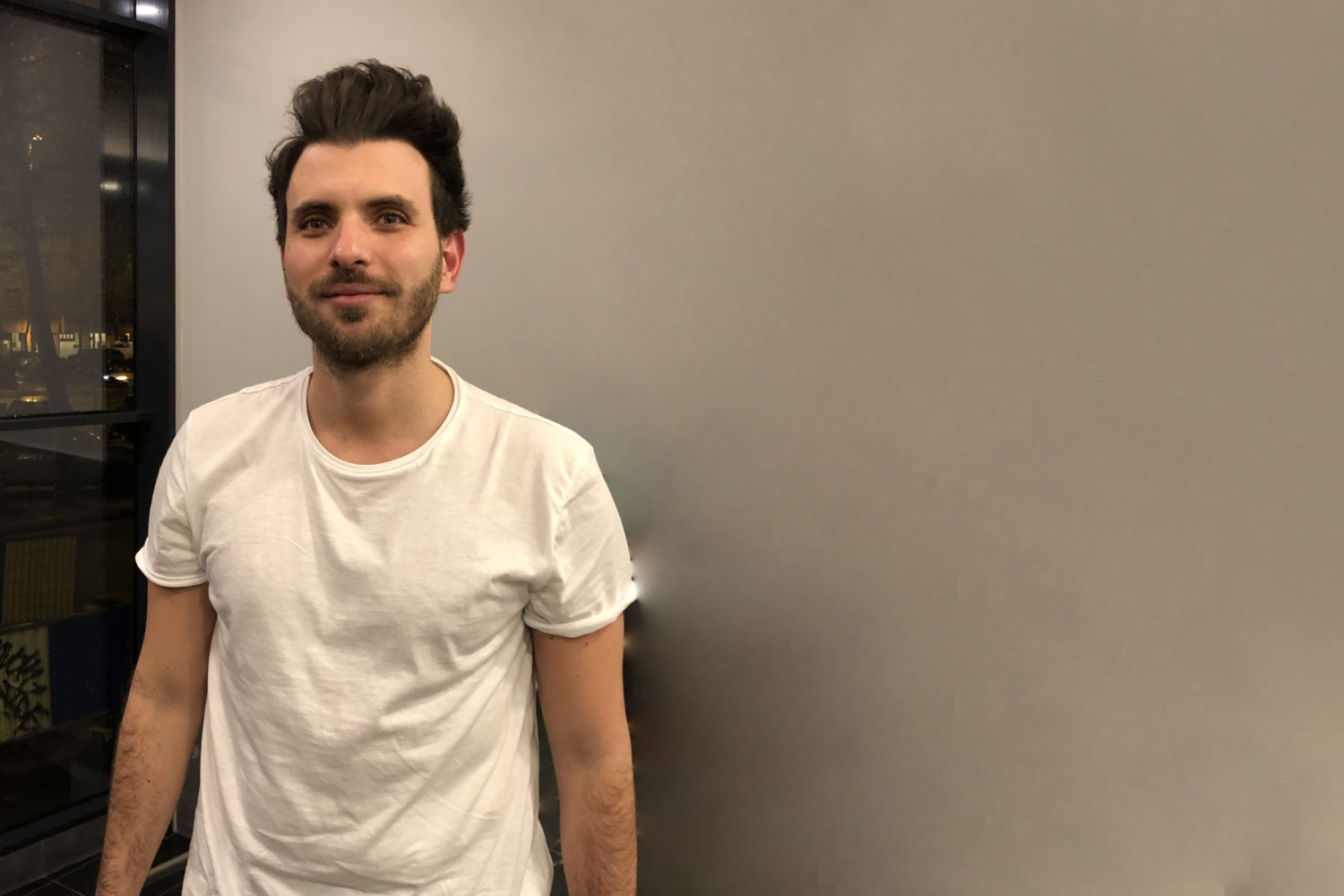 After graduating from high school in 2006, Mohammed Ali Kammoun aka Dali moved from Sousse,Tunisia to Cluj-Napoca, Romania to start studying dentistry.When I asked him why he chose this path he wasn’t really sure, « my mom told me I was skillful with my hands, so I figured why not dentistry » Dali stated.

When he arrived in Romania it was like a slap in face, people were very nice and welcoming but what struck him was the weather and their eating habits. Indeed, Tunisia is blessed with a Mediterranean weather whereas Romania has rather rigorous winters.  Also, he shared he had the impression that all his local mates ate were fried chicken sandwiches with mayonnaise and got over it very quickly. That’s when he started facing the harsh reality of being a student: cooking for yourself. That wasn’t easy on him especially when you’ve grown up with a ‘mother hen’,  “I was a bit afraid at first when I was going out in the evening because people were really ‘party animals’ and I wasn’t used to all that”, but ended up getting accustomed to it and enjoying it.

His 6 years of studying were a complete bliss, and everything went like clockwork. He passed his classes, but was a bit lonely and had a tendency of withdrawing a bit because of his overprotective parents (being overprotective is I think I criteria to become a parent in the Mediterranean region).“I love everything about my experience in Romania, except maybe for a broken heart, cause it was my first time and it was very hard”. He had a few friends but not that many, so when it was graduation time arrived, nothing really held him back so he flew back home with his degree in his suitcase, in 2012.

Back home in 2012, he needed to start working but didn’t really trust himself enough though. He was a bit isolated, maybe nostalgic as well and dreamed of going abroad again and started an equivalence process in Belgium to have his degree approved by Belgian’s authorities so he could start practicing dentistry there but something came in the way : Music.

In 2013, Dali was all about music. He had put on hold his administrative procedures. He started singing here and there and as time went by he was being more and more successful to the point where he could actually make a living from his music. After 5 years of living off music, early 2018, the young man took his chance on the talent show MBC The Voice in Lebanon and despite having the four all chairs turn for him, he got eliminated and had to go back home.

When he got back home, he had the urge to leave again. He had opened his own practice but wasn’t feeling fully blooming, he needed something more. In October 2018, he finally arrived in Brussels to start practicing dentistry. Now that it’s been a little bit over a year, I asked him what were the best and the wort part of living abroad and it was obvious the good outweighed the bad. “Jobwise, everything is very organized over here, and if you work hard you can make it, there’s a real meritocracy in place” he said, otherwise he feels safe, his life is “chill” and feels people respect each other.

On the other hand, he says he feels lonely sometimes and still has difficulties adjusting to the local mentality “I don’t know how to behave sometimes, if I’m too friendly people get suspicious”. Even though he still is adjusting, Dali already considers Brussels a home to him and plans on staying “forever”. He said he always had this feeling of not fitting when he was back in Tunisia, whether it was mentality wise or even physically, he always felt different that’s why he appreciates the fact that it’s a rather big city where there is a cultural intermingling.

He doesn’t feel homesick anymore, he said he got used to it, and now just goes back to his hometown to visit his relatives. He really wants to stay as he’s not really satisfied with the infrastructures in his country, especially now that he is a 32 year old working in both a private practice but also at a public hospital. It’s really something he could never envision- working at a hospital – back in his home country. He also has hard times with the local mentality of his peers and experiences a sort of reverse culture shock when he goes back to Tunisia as he has been living away from home for quite some time now. Let’s hope his Belgian love story lasts forever as he intend it to be.