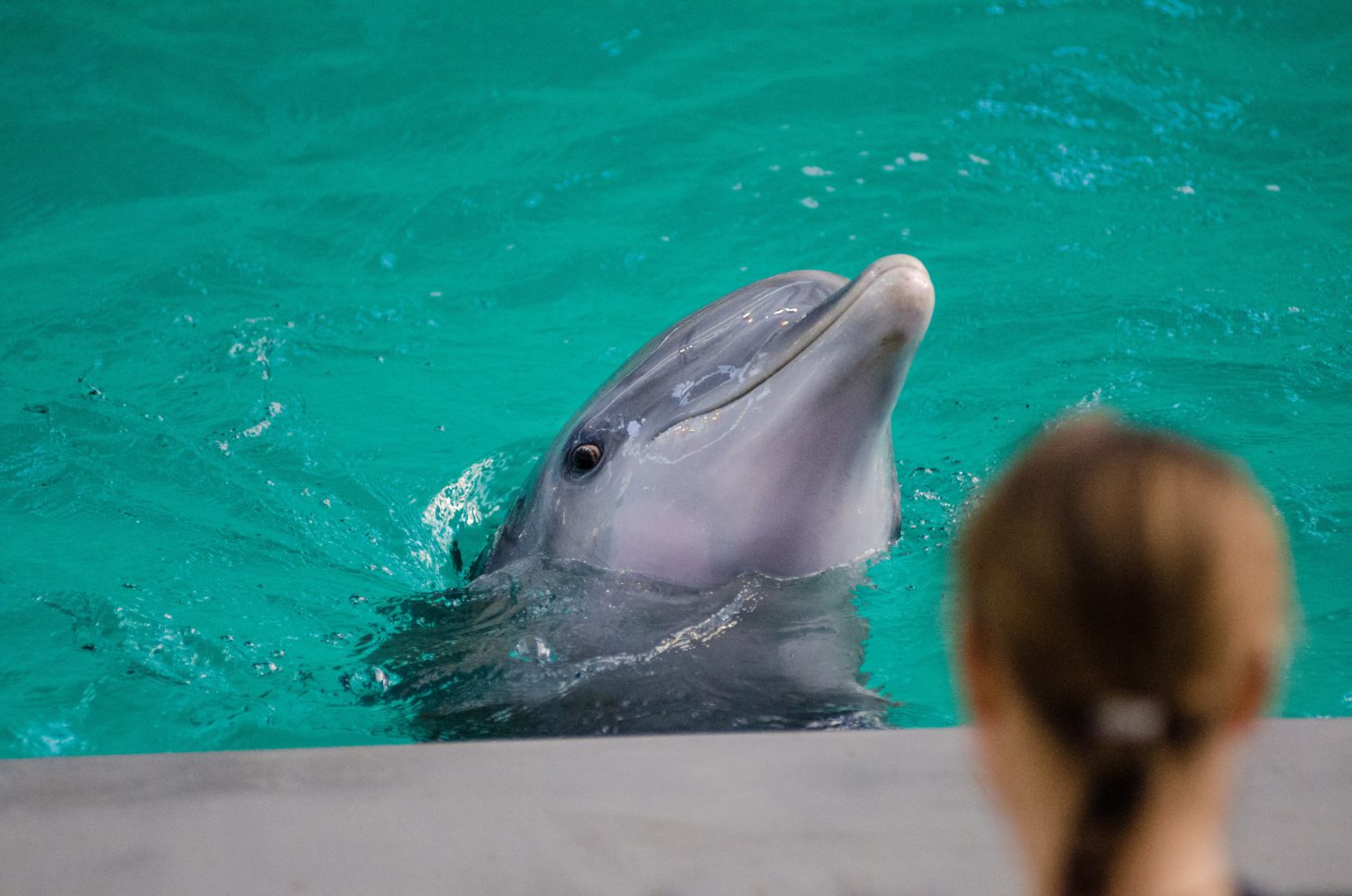 TripAdvisor will end commercial relationships with facilities that breed or import captive whales and dolphins. On the 2nd October 2019, it will no longer sell tickets to, or generate revenue from, any attraction that continues to captivate future generations of cetaceans, such as whales, dolphins and porpoises.

If a commercial facility still either breeds or imports cetaceans for public display, they will be banned from sale on TripAdvisor and Viator. Products that are currently on sale on the website and are found to breach the new rules, will be removed over the next few months. The new policy should be in full force by the end of 2019. However the new policy will not apply to seaside sanctuaries that provide care to cetaceans that are already in captivity.

TripAdvisor consulted a range of experts, including marine biologists, zoologists and conservationists. The scientific evidence showed whales and dolphins don’t thrive in limited captive environments. This new policy continues TripAdvisor’s commitment to improving the welfare of animals around the globe, especially animals in tourism.

Bite Back is an animal rights non-profit organization that campaigns in The Netherlands and Belgium for animal rights, needs, and wellbeing, all through nonviolent actions. Benjamin Loison (Bite Back) explains more about the effects of captivity on dolphins: ‘Dolphins are highly intelligent and social animals. Social interaction is really important to them: they find protection, love and affection. In the wild, they interact with hundreds of animals. Dolphins can also dive really deep, up to 200 meters and hold their breath for 20 minutes. 90% of the time, their time is spent under water.’

‘Every day, a dolphin swims about 50 to 80 kilometres. They have a territory of 300 km². Even in the biggest facilities in the world, dolphins only have a fraction (less than 0.000001%) of their natural living space,’ Loison states, ‘In only a couple of swims, the animal has reached the other side or the bottom of the basin. The dolphins will get frustrated with this, which can result in problems with aggression and boredom.’

Those aren’t the only two problems that come with captivity. Loison sums up: ‘Living in captivity brings along a lot of restrictions. Therefore, dolphins often struggle with stress. What follows is abnormal behaviour, a reduced resistance or even depression. That’s why antidepressants are so common in the industry.’

‘Dolphins always seem like they’re smiling. That’s why lots of people think they’re super happy in captivity. But they’re not. It’s just the shape of their face. Even a sick dolphin will still be smiling. The stress they get from captivity and training for tricks has harmful consequences. Because their resistance lowers and they don’t get enough vitamins, they’re more receptive to certain diseases, like skin diseases.’

‘More and more companies are being critical towards dolphinaria and other underwater circuses. Documentaries like BlackFish have evoked criticism with the public. Lots of studies have been done about the effects of captivity of cetaceans,’ Loison concludes. ‘It’s important that companies keep these conclusions in mind and stop their cooperation with any of these attractions. TripAdvisor’s decision is definitely a step in the right direction and paves a path for other companies to do the same.’