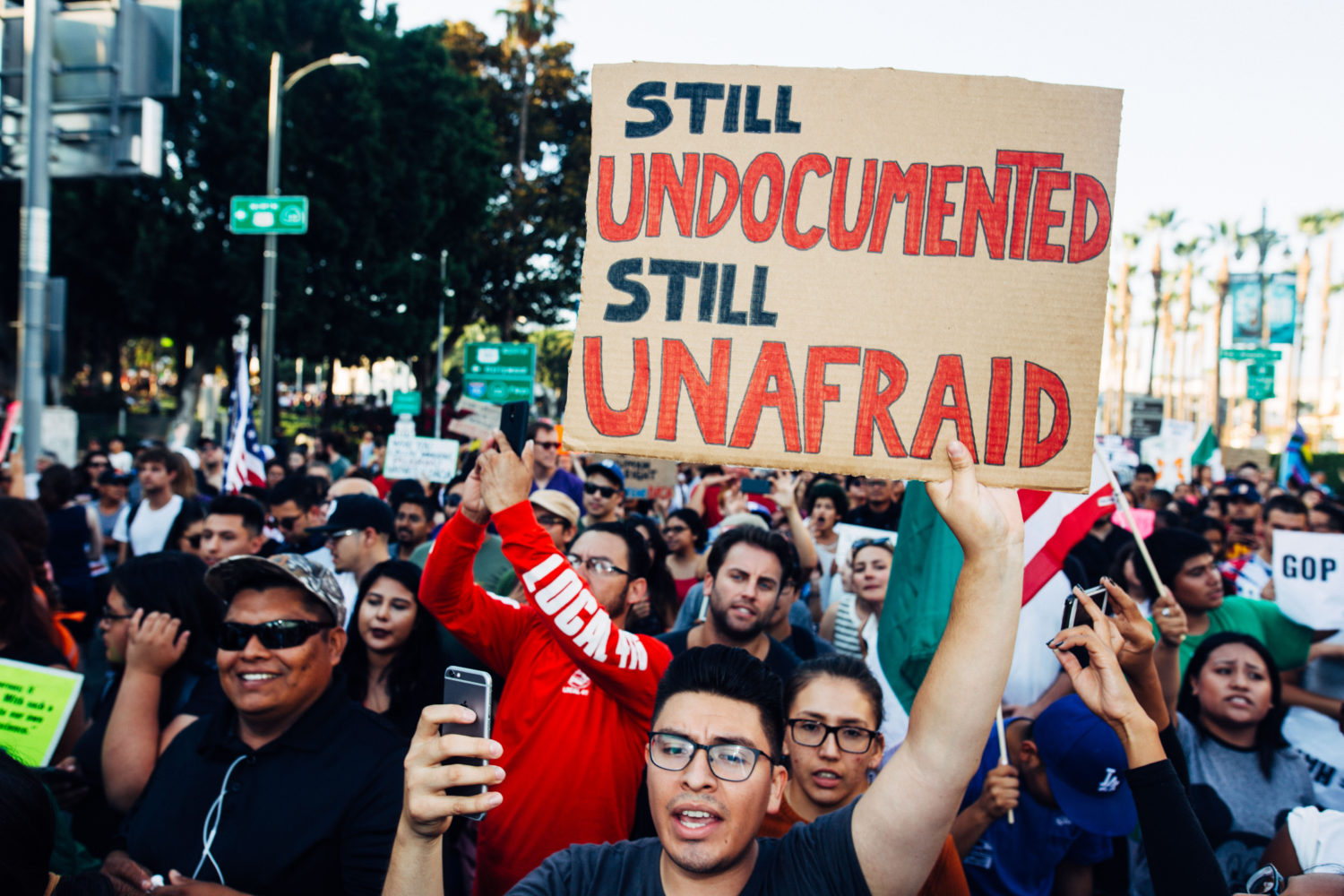 The Supreme Court, the highest court in the United States, started hearings November 12th, on the Trump administration’s long-standing wish to end DACA. The Deferred Action for Childhood Arrivals (DACA) protects DREAMers: young people who came to the United States illegally but were raised there and now face the risk to be deported.

Nearly 700.000 DREAMers live in the United States right now. These are young undocumented immigrants that came to the US illegally, by their parents’ choice. To be qualified as a DREAMer you need to have arrived in the US after 2007 and be younger than 16 upon arrival, or be less than 31 years old when the DACA program started in 2012. They need to have lived in the US for four consecutive years and go to school, have a high school diploma or have been honorably discharged from the army.

The idea is that these young people were raised there, went to schools, worked and spent such big part of their lives in the US that they identify as American and that therefore they shouldn’t be deported.

After meeting with many Dreamers today at the Supreme Court, I left full of hope and energy. I have no doubt that they will prevail and stay in the country. They are the best of us. They are truly Americans; they just need a paper to prove it. pic.twitter.com/2kEJOO4wRU

Failed Congress attempts
Since 2001, the American congress has tried to pass laws to protect DREAMers with the Dream Act; acronym for Development, Relief and Eduction for Alien Minors Act. The DREAM act would protect the teens and pave a way for them to gain citizenship in the United States. The law had been altered and reintroduced many times but congress never passed it.

Therefore, on June 15, 2012, President Barack Obama announced DACA. Under the program DREAMers receive a renewable two-year period in which they are protected to be deported and could get a work permit. Most recipients of the DACA program are from Mexico, figures by the United States Citizenship and Immigration Services show.

The Republican Party leaders opposed DACA and called it an abuse of presidential powers as the decision wasn’t passed through congress.

‘When Mexico sends their people, they’re not sending their best’
President Trump has a history on leaning more to anti-immigration. In 2015 during a presidential debate he called out against Mexico saying: ‘When Mexico sends its people, they’re not sending their best. They’re bringing drugs. They’re bringing crime. They’re rapists. And some, I assume, are good people.’

Consequently, on September 5, 2017, President Donald Trump ordered an end to the DACA program. The DACA program was put on hold for six months to press congress to pass laws surrounding the issue, under the DREAM act or other legislation.

During those six months, the US suffered a government shutdown after congress failed to approve a funding bill. Trump used DACA as leverage, as he promised three years of protection to DREAMers in exchange for 5.7 billion dollars for the wall on the American-Mexican border.

Congress failed to pass the DREAM act, but several courts reinitiated the DACA program allowing DREAMers to renew their status. The legal challenges caused the start of the hearings in the Supreme Court last week. A final decision is expected by June 2020.

What’s the Supreme Court?
There are nine judges in the Supreme Court of the United States. The judges are appointed for life, so only if they resign or die, they are replaced. If there’s a vacancy in the court, the president gets to appoint a judge of his choice. Trump had the opportunity to appoint two judges during his first term, swaying the court to a conservative majority.

Grim future for DACA
Trump said he was in favor of the DACA program in the past, asking himself on Twitter if anyone would want to throw out good, educated and accomplished young people. Although tables seem to have turned now that he calls some DACA recipients hardened criminals. Note that people with a criminal record can’t receive DACA protections.

Because the Supreme Court has a conservative majority, it is expected the court will side with Trump’s administrations justifications for ending the program. ‘I assume that was a very considered decision,’ Trump’s appointee, Justice Brett Kavanaugh already said.

But Trump also vowed that once the Supreme court overturns DACA, he would make a deal with democrats in congress in order for DREAMers to stay.