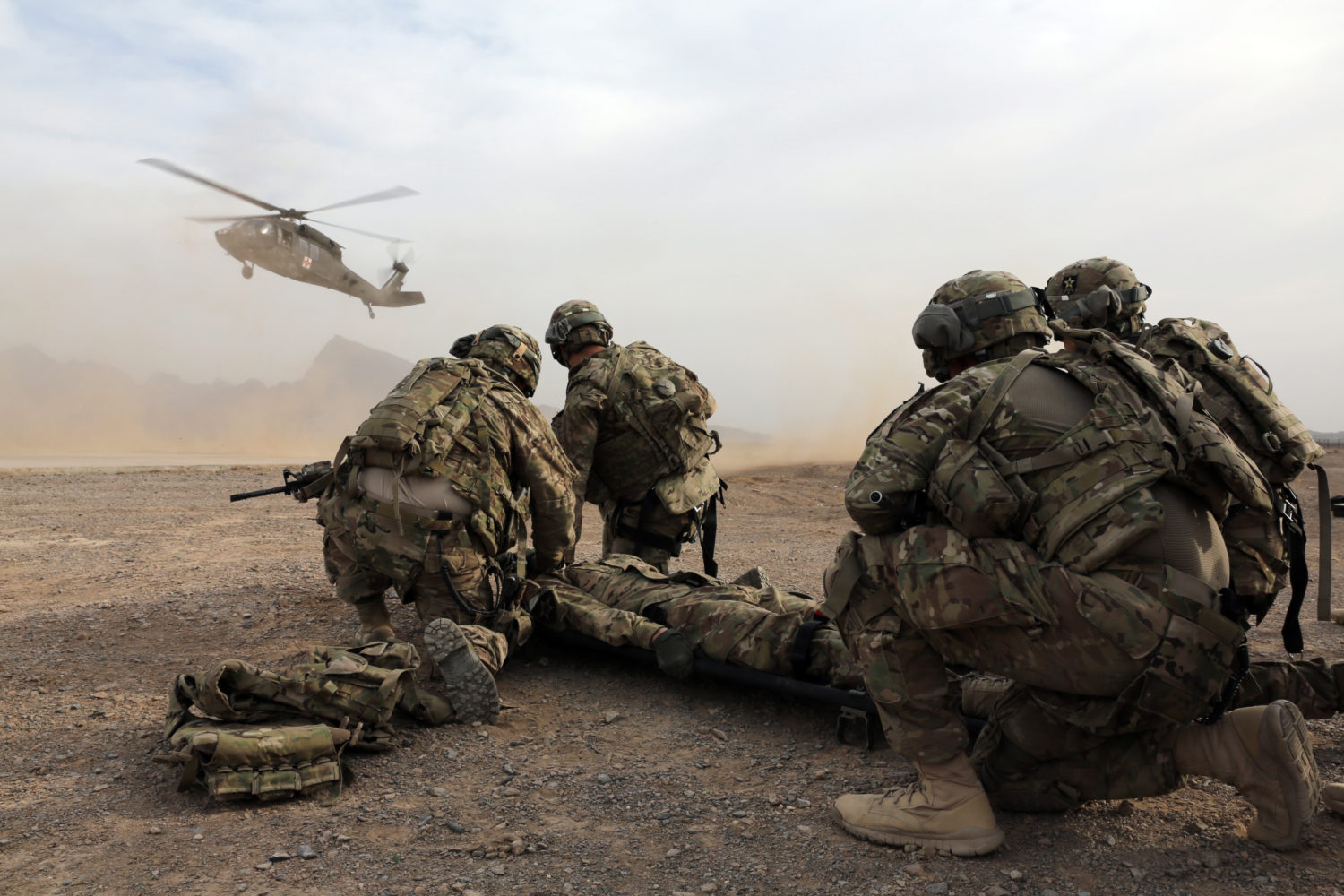 The government of Afghanistan, the United States, and the terrorist group Taliban made a deal earlier this week to exchange prisoners. The Afghan President Ashraf Ghani released three leaders of the Taliban in exchange for an American and Australian professor. The exchange is seen by the Afghan government as a key move in securing peace with the Taliban. But who is the Taliban again and what is the War in Afghanistan about?