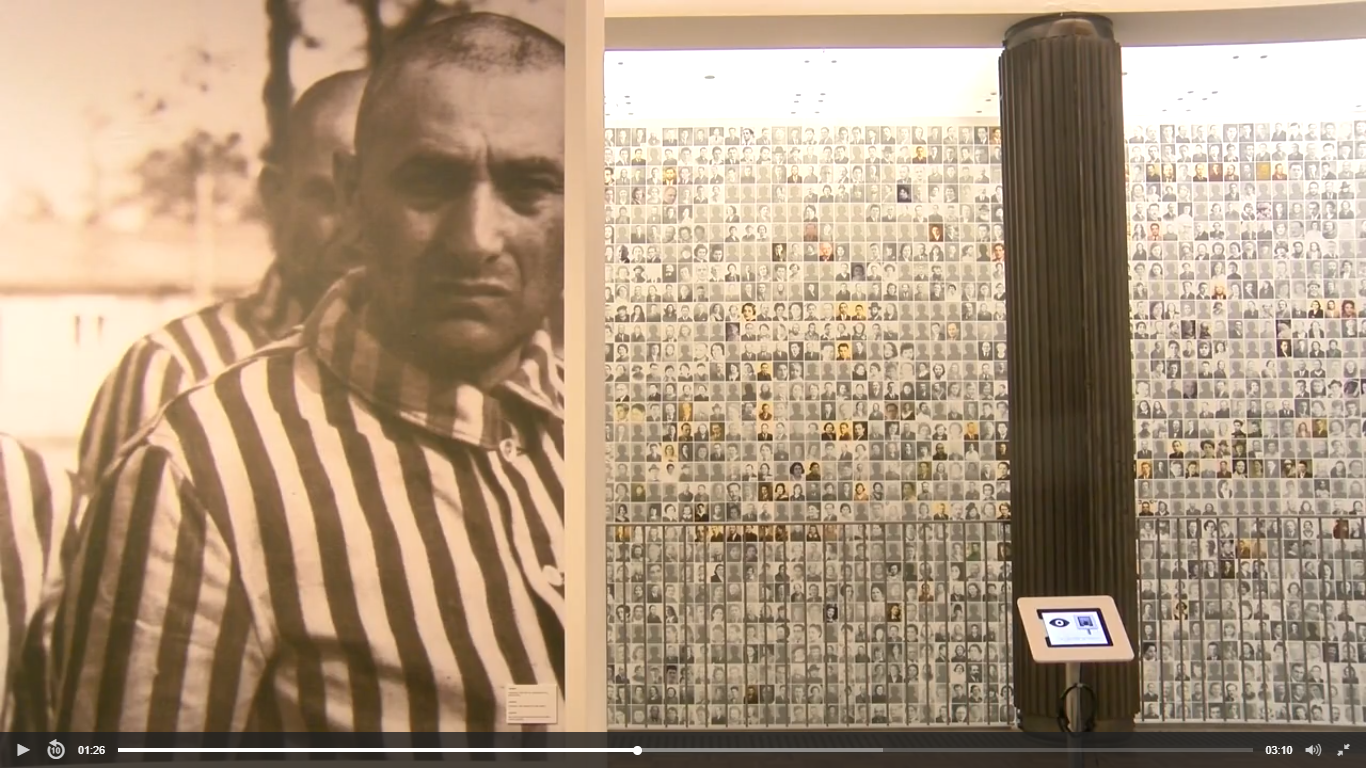 When the Germans lost their colonies in Afrika they needed a replacement for all the products they lost. The Polish area surrounding Auschwitz had the perfect conditions to replace all these lost goods. In time the Nazis wanted to make of Auschwitz the greatest metropolitan city of the world.  The construction of an industrial complex played a key role in this.

The curators of the temporary exhibition are former Kazerne Dossin director Christophe Bush and Photographer Hans Citroen. Both show parts of their private collection. This exhibition is like no other. It shows what the Nazi philosophy was and how they used mechanisms to create hate against the Jews. And eventually use this hate to create Auschwitz, were the Jews were used as slaves and massively killed.

The exhibition runs until 25 June 2020. It can be visited individually or in a group with a guide.