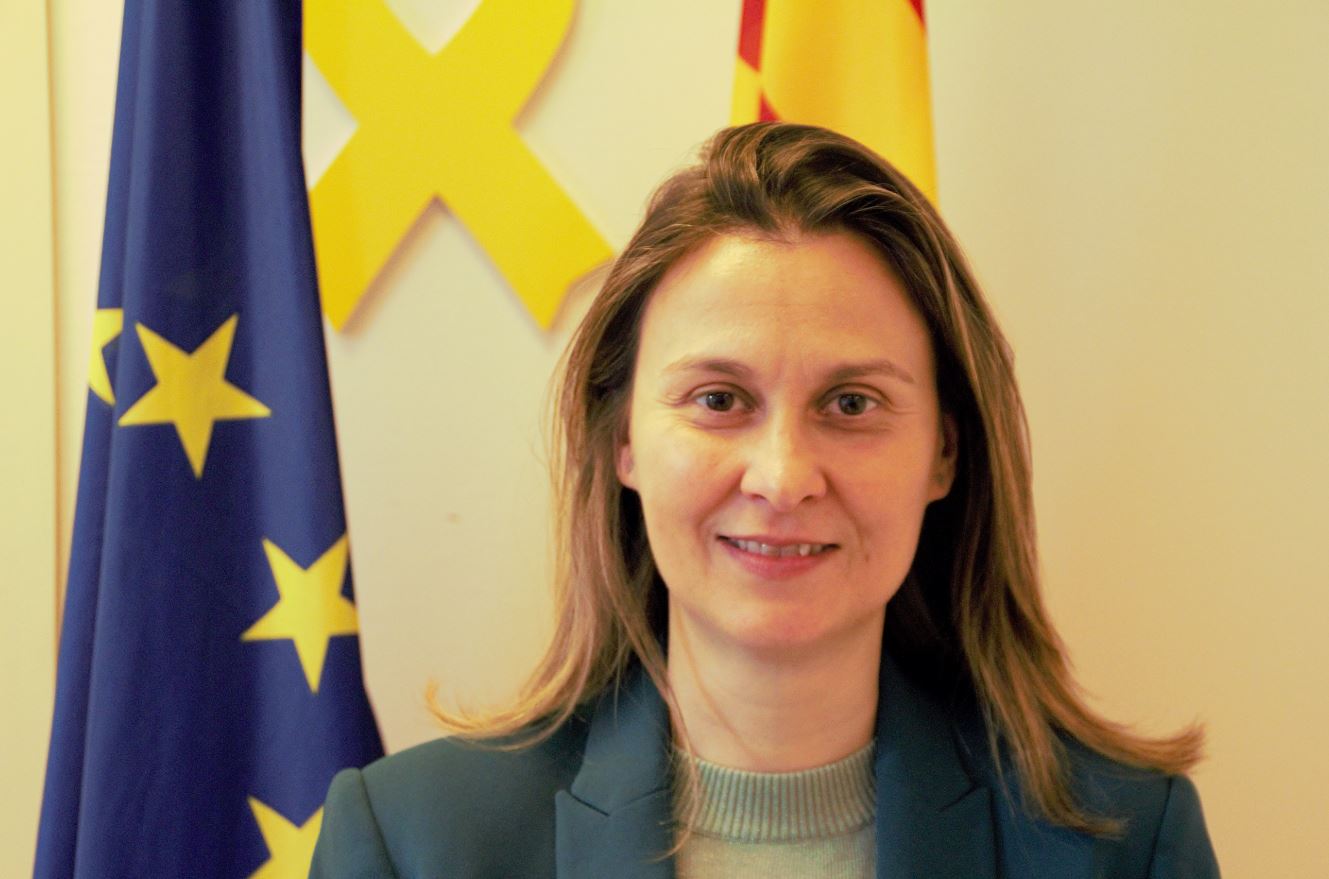 ‘In Catalonia, there is a political conflict going on. The major part of Catalonia wants to decide over their own future.’ The conflict started in 2006. The Partido Popular (a liberal-conservative, Christian-democratic political party in Spain) submitted a request to the Spanish Constitutional Court. The party was unhappy with the fact that Catalonia was considered a ‘nationality’ in Spain. They wanted the term to be revised because according to the Partido Popular, the term ‘nationality’ (Catalonia) within another nation (Spain) is rather unconstitutional. Four years later, in 2010, the court accepted the specific provision that described Catalonia as a “nation”, however, it ruled that it was a historical and cultural term with no legal weight. Spain remained the only nation recognized by the constitution. This led to many protests in Catalonia and the Catalan government decided to take some steps to independence. ‘The Constitutional Court blocked the political system and refused to regulate the relationship between Catalonia and Spain,’ according to Serret.

On September 11th, 2012, more than a million Catalans demonstrated in favour of independence in Barcelona. A lot of the Catalans are unhappy with the fact that their opinion will not be heard. They want a dialogue between the Spanish and the Catalan government. ‘Probably these pro-independence and pro-republican movement has become so strong after the reaction from the Spanish government and its incapacity to speak, to have these dialogue and negotiation in terms of mutual respect, in terms of equality. This is a frame of democracy, civil and freedom that a democracy like Spain or the European Union in the 21st century should aim to prevail and that should be guaranteed to all citizens and all communities,’ Serret thought.

On December 12th, 2013, the then Catalan Prime Minister, Artur Mas, announced that his region would hold a referendum on self-determination on November 9th, 2014. The Spanish government considered the referendum illegal and decided to ban it. Although the Catalan government was not allowed to organize a referendum, they did so anyway.

The poll had a low turnout: about 33% of those entitled to vote showed up, but 80% of the participants indicated that they were in favour of an independent Catalonia. Approximately 10 percent of the voters indicated that they preferred to remain in Spain as a separate state, while almost 5 percent did not want any independence at all. On November 9th, 2015, the Catalan Parliament approved a resolution that should have led to an independent republic by 2017. On October 1st, 2017, led by Head of Government Carles Puigdemont, the Catalan people voted again in an illegal referendum on whether they wanted to be independent of Spain.

‘The day after the referendum, there were very hard judicial prosecutions against civilian leaders like Jordi Sanchez and Jordi Cuixart (which even Amnesty International has been demanding to release them from prison),’ said Serret. There also was a judiciary prosecution against the members of the former government, against the former Speaker of the parliament and other members of the parliament. Some of them are still in prison today. A few weeks ago, there was a sentence that ordered nine to even 13 years in prison just for organizing a referendum, allowing a debate in the Parliament or leading a peaceful demonstration. ‘Besides that,’ Serret said, ‘there is also a judicial prosecution against civil servants, majors, members of Local Councils and against activists and people who have been active in demonstrations and leading these movements.’

Today, there are still protests going on in Catalonia. People keep demonstrating because they disagree with the high sentences of their leaders who are still in prison today. The organizers of the protests are calling for peaceful protests, however, some of the demonstrators cause damage or quarrel with the police. Some of the protesters were arrested. ‘Why must a protest always be legal or illegal? I mean you have the right to demonstrate, you have to right to express your opinion. Of course always in a peaceful, democratic and civic mean. There is a lot of frustration in a big part of Catalan society: for many years we have been trying to manage politically and democratically this conflict,’ reacted Serret.

Several political leaders like Serret, Luis Puig, Antoni Comín and their former president Carles Puigdemont fled to Belgium. They were accused of “disobedience”. This term exists in Spanish law but has no equivalent in Belgian law. This is probably the reason why the ex-ministers fled to Belgium. There are international arrest warrants against the former Catalan leaders but Belgium refuses to extradite the ex-ministers. According to the Belgian government the arrest warrants are illegal because they are based on accusations we don’t know in Belgian law. Belgium only wants to extradite the ex-ministers if they are officially accused of  “misuse of government money”, an accusation we know in Belgian law as well. Spain on the other hand does not want to accuse the ex-ministers for “misuse of government money”. The Spanish government wants charges as high as possible for the former Catalan leaders and the charges for misusing government money are less severe that the charges for disobedience.

Returning to Spain is no option for Serret and her colleagues: ‘There is still an arrest warrant against me in Spain accusing me of disobedience. So I continue my job here in Belgium until this situation is clarified.’ Serret now works in Brussels where she tries to continue her job. ‘I’m also contributing to the development of the European project and I’m trying to help to explain what is happening down there and to create awareness. But I never ask anybody to take part, to say if I am right or if I am wrong. This is my political project. This is my course and I have to defend it. We need democracy in Catalonia. That’s what we want.’