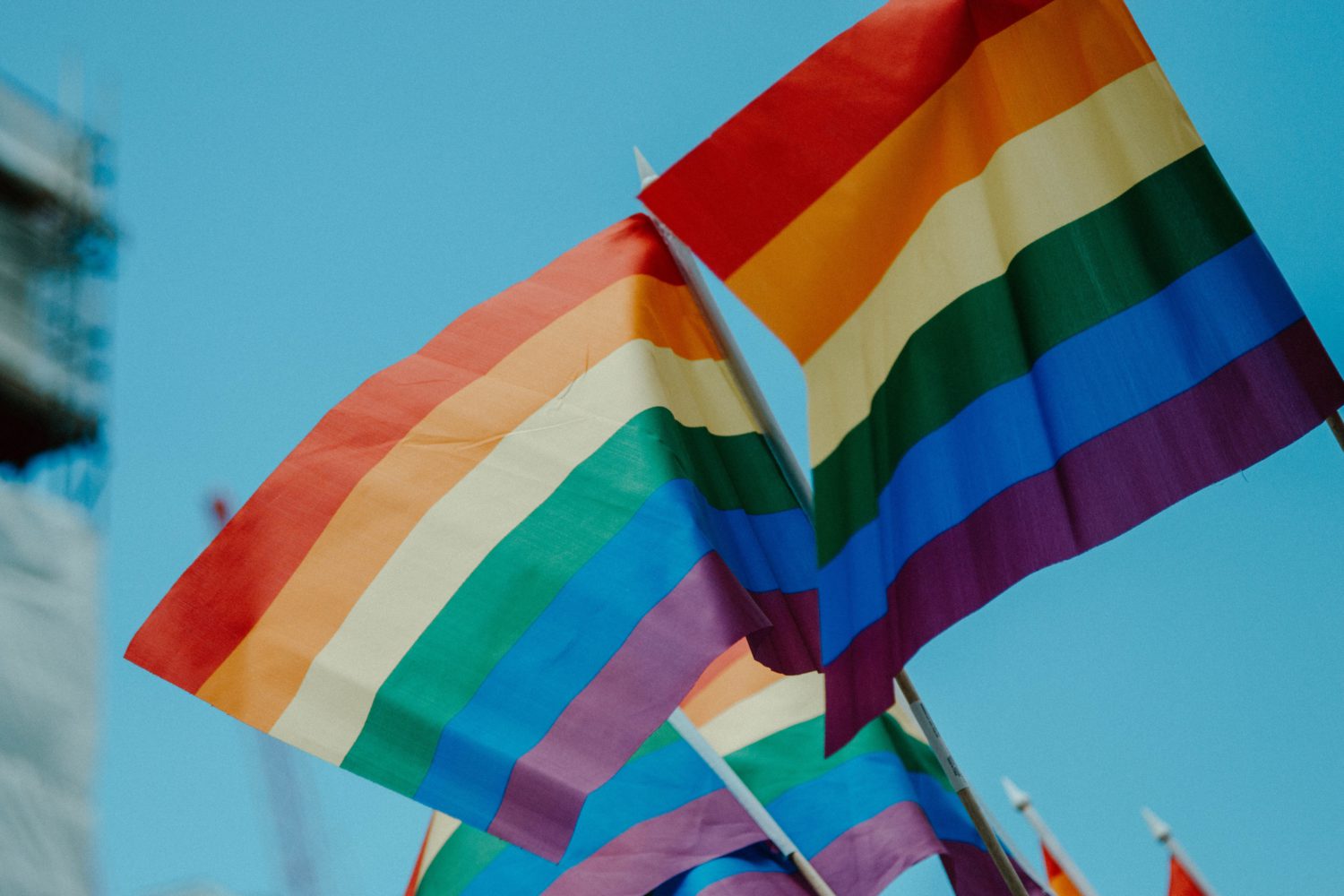 Ever since the Polish elections and the victory of the conservative party PiS last fall, the future of the Polish LGBT-community is not looking bright. However, Dominik Kaszewski keeps fighting as the board member of the Polish gay organization Tolerado. ‘To reach allies who will fight along for our rights, we must speak up and show people who we really are.’

With no less than 45% of all votes, the conservative party PiS remains the ruler of the Polish government for the fourth year in a row. Not only does PiS focus on the rejection of abortion and euthanasia, but it also believes that marriage is only a celebration between women and men. The latter made the party clear with its latest anti-LGBT campaign. According to Politico, PiS chief Jaroslaw Kaczyński even called the gay rights movement a threat to Polish identity and the state.

‘The right-wing media has been spreading an ongoing message for at least one year now in which they blame the LGBT-community for attacking the traditional marriage’, Dominik Kaszewski explains, the board member of the Polish gay organization Tolerado. ‘Although immigrants were the culprit during the last parliamentary elections, we knew it would now be our turn.’

The unfriendly discourse of the Polish government also attracted the attention of the Belgian media. According to the Flemish public broadcast service VRT, the PiS party encourages gay-free zones in Poland. An incident that Kaszewski confirms, but that is difficult to explain. Kaszewski: ‘These gay-free zones exist on paper, but what might be a source of confusion is that these zones are very unspecific and not enforced yet. Awful actions such as the attempt to ban sexual education are happening, but these actions don’t correlate with the zones. They are happening everywhere in Poland.’

Besides the complications surrounding sexual education, pride marches are not well received either. Although it has been since Warsaw 2004 and 2005 that a pride was officially banned (TIME), Kaszewski says that the government is trying hard again to put a hold to the LGBT’s freedom of assembly. ‘It is a political move by Polish majors who hope to make their position clear to the right-wing political parties’, Kaszewski says.

But why are gay people in Poland the culprit now? According to the board member of Tolerado, it doesn’t have to do with the situation getting worse or better. ‘It’s about people all over the world who are starting to realize we exist’, Kaszewski explains. ‘Three years ago, LGBT-issues were not even a topic in Poland and right now they are.  Awful actions against the community are taking place, but the situation also gained us a lot of allies. People are becoming aware of the homophobia and the overall discrimination in their country, and they decided to stand up.’

Since last summer, the Twitter hashtag #jestemLGBT (I am LGBT) pops up everywhere, showing Poland and the rest of the world that gay people are no ideologists but just regular citizens. However, according to Kaszewski, there are a lot of LGB’s who shy away from activism. ‘Which is very understandable, because making yourself heard means putting yourself in danger. For some of them, living an invisible life is safer.’

The story of Elzbieta Podlesna gives a clear outline of the dangers when standing up against the Polish government. According to Deutsche Welle, the human rights activist got arrested in May for creating and spreading posters of the Virgin Mary with a rainbow-colored halo above her head. Until this day, Amnesty International is still fighting against the two-year prison sentence that Podlesna received.

Despite the dangers, Tolerado continues to fight. Kaszewski says: ‘We have managed to establish a small representation of the LGBT-community in Poland’s national government. These people are hard at work, trying to better the current situation. But we are also focusing on getting our story out there. To reach allies who will fight along for our rights, we must speak up and show people who we really are.’