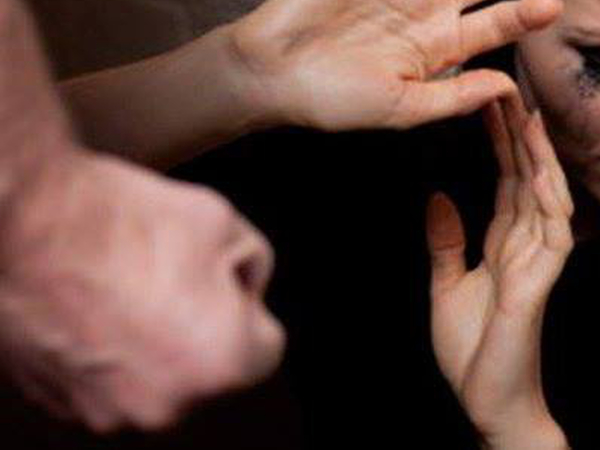 The recent case of rape in India made headlines around the world. Indian freelance journalist Priyanka Shankar (26) tries to shed a light on the situation in the country that has a strong patriarchal structure. While she has some bad experience and is aware that the problem exists, she does not think it is fair to associate issues of violence towards women strictly with India.

After the death of the rape victim and the consequential shooting of four suspects by the police, India made headlines again with violence towards women at the begging of December. Indian-born journalist Priyanka Shankar (26), opens up about her own experience being a woman in a society that has annually over 30 000 reported rapes for the past five years.

‘I once parked my scooter while a policeman in his thirties was watching me. I went to the gym and when I came back, my bike was gone‘, starts Shankar her frustrating encounter. When she approached the policemen, who made the scooter towed away, she was met with the answer that she let the vehicle at the ‘no parking zone‘. Asking how long was a spot a parking zone, the officer replied ‘since today‘ and took then 17-year-old Shankar to the police station. ‘I thought as a police officer he would be well behaved, but he was being very inappropriate, asking me, which body part do I work out‘, says the young journalist, who doesn’t seem to be traumatized about the experience now.

According to Shankar, this story illustrates common behavior in India. Because of cases like that, many women are afraid to even go to the police station when they get raped. ‘What happened to me is just a small example, but there are cases in other cities where police would just say ‘yes, we will get to the case’, but it takes a lot of time and you probably have to bribe them to make it faster,‘ explains Shankar. Though she did not completely lose faith in the whole system. ‘There are cops who really care, who really want to change that but at the same time I don’t see that happening‘.

The big change in Indian society came after the 2012 Delhi gang rape. The numbers of reported cases got higher while still around 30 % end with a conviction. Shankar remembers how she did not pay attention to catcalling when she was in primary school and would be coming back in her school uniform with a short skirt. ‘Now I’m bold and if he wants to stare at me I’m just gonna stare back and signal ‘why are you looking?!’ But there is a limit to my guts as well,‘ says Shankar, remembering her mom’s words to always wear something over the dress not to draw unnecessary attention.

‘My family has always been very liberal, but if I wore something short, my dad would often be like ‘is that what you are going to wear?’ But it would be just him being protective,‘ remembers young Indian. ‘I do feel like as soon as I leave my house or waiting for a cab, I’d see people on the bikes just looking at me‘, captures Shankar the struggle of many Indian girls. When she is in Brussels she feels free to wear whatever she wants. On the other hand, she admits that, even though she cannot point the finger on it, she senses the city is less safe than when she first got here in 2018.

Shankar feels like rapists are not getting the justice they deserve. Bringing up the recent case when police shot four criminals is “not the justice“, says the Indian. She doesn’t think that this particular action will not change people’s behavior.

‘In the world, I live right now, I don’t feel safe anywhere‘, says Shankar. ‘It’s sad that India is always recognized with rape and for the people who are traveling into the country. I don’t think they should be scared of that because if there is a rape in India, there’s rape everywhere – Brussels, Middle East, USA‘.

7 years after a gang rape that shocked a nation, brutal attacks against women continue https://t.co/jy7uh7aOoJ

The young journalist sees part of the problem of the Indian rape issue in the mentality of the people from rural areas. ‘A lot of time in these rural areas, people grow up in a really small house, where they probably watch or hear their parents having sex because there’s no privacy, so they just think it’s the right thing to do‘, says Shankar.

She remembers the story of her friend who worked as a teacher in the rural area of India. The teacher apparently had to tell a little boy not to touch himself in a class. ‘My friend realized that it’s probably something he’s seen at home and spoke to the parents‘.

From Shankar’s experience, when people come to the city, they have met with a shock that things are not as easy as they thought. They would still operate in the same way. ‘Because the man thinks he is superior. He would sometime spend all his money on alcohol. Then he comes back, he wants to have sex with his wife and if she doesn’t deliver, then he beats her up and that’s how most of the rural areas look‘, says Shankar.

How can the situation be changed? We should give more money to education. We don’t have sex education at school and boys need to be taught how to treat a woman‘, says Shankar.