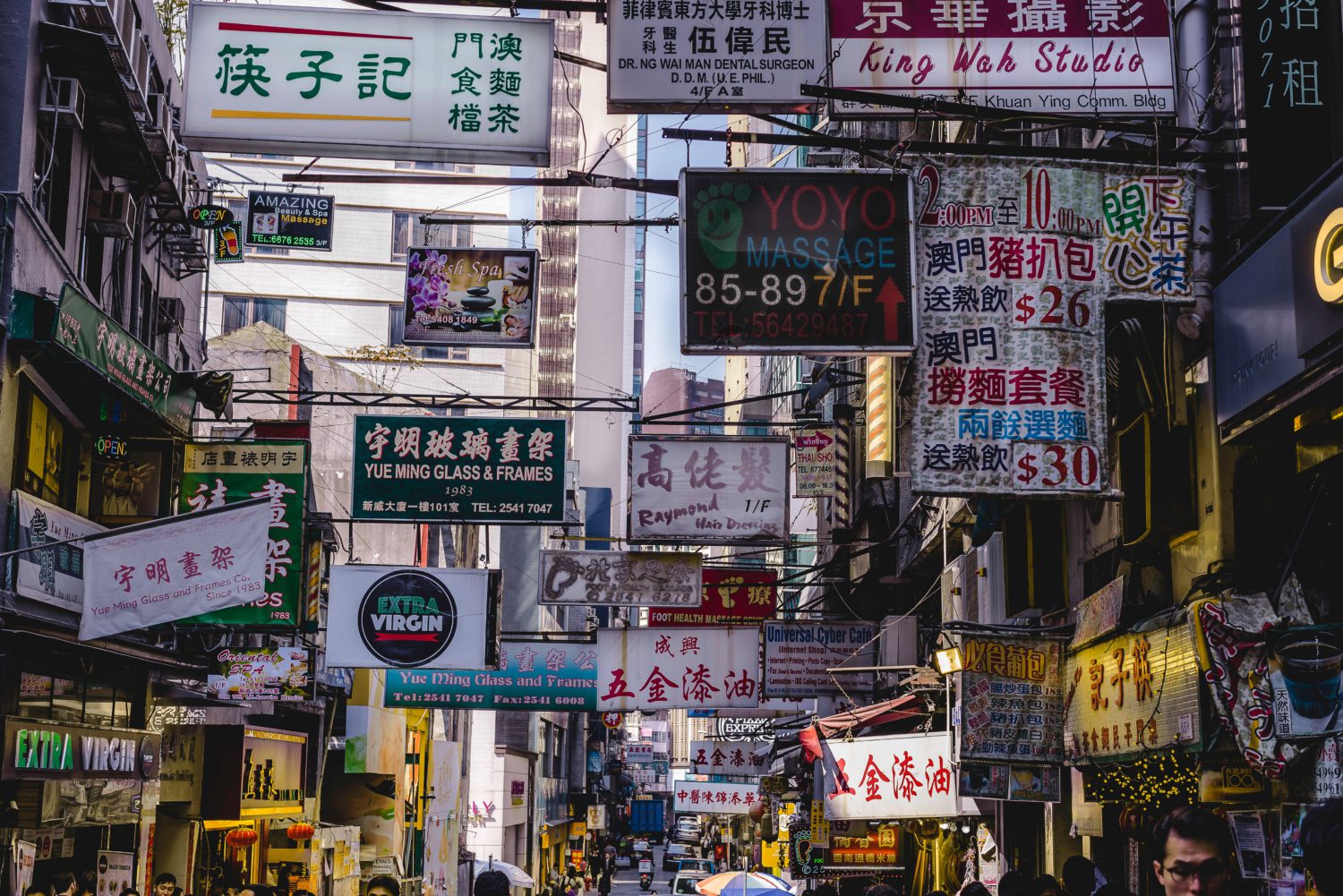 The protests in Hong Kong seem to be in the news almost constantly nowadays. Is it still safe to travel to the 236 islands counting region?

The Hong Kong Special Administrative Region of the People’s Republic of China has been independent of Great Britain since 1997 and has a special status within China. This means they have their own laws and police force. China promised the Hongkongers that they would stay semi-autonomous until 2047, but a law proposed by Hong Kong’s Chief Executive Carrie Lam inspired the Hongkongers to start a protest.

LEGISLATIVE PROPOSAL
Carrie Lam’s proposal was a law that would make it possible to extradite people from Hong Kong to countries with which they do not have an extradition agreement, including China. This would mean that Hongkongers, who have a special status within China, could also be tried by the Chinese government. The reason Lam proposed the law was because of a murder case in Taiwan. A man who killed his pregnant girlfriend fled from Taiwan to Hong Kong and because of that was safe from being extradited to China. To prevent the man from not getting punished, Lam proposed a law that would make it possible to sentence people that committed a crime and fled to Hong Kong. Because of the proposal, the Hong Kongese are now concerned their freedom is in danger and started protesting at the end of March.

FAIRLY SAFE
Would it still be safe to travel to Hong Kong as a tourist in time of protest? China/East-Asia correspondent for the Dutch news outlet NOS, Sjoerd den Daas, says it is fairly safe. ‘It is safe when you do not go to the frontline of the protests, and even then you are still relatively safe, but you could get teargas on you.’ He says that it is quite quiet and that you could still visit tourist attractions. ‘I would rather call it being inconvenient sometimes. For example, when protesters set a metro station on fire. Those things can make it hard for tourists because they cannot always go everywhere.’ He would advise tourists not go to places such as a government building, and he mentions to keep an eye on Twitter to see where the protests are going on. ‘You can still travel reasonably well. It has just gotten a little less predictable.’ He says that the last couple of months, police specifically threw teargas at journalists. ’One female journalist got a piece of metal from a teargas bomb in her eye. They can see you’re a journalist, and when flying squads are shooting teargas specifically at journalists, it gets a little more uncomfortable. I think about what I write, so the person I am interviewing won’t get in trouble, but I still write about the news as it is.’

It’s not over yet in Hong Kong.

Thousands, if not tens of thousands have turned out in #TSTMarch to reiterate their #fivedemands. pic.twitter.com/8n4YBj3vbA

TRAVEL ADVICE
The Belgian and the Dutch governments still provide positive travel advice on their websites, but the Canadian and the American governments write to ‘exercise a high degree of caution.’ ’Every country gives travel advice on a national basis, for their own citizens,’ consul-general Annemieke Ruigrok says. She is the Dutch consul-general situated in Hong Kong. ‘The fact that there are, sometimes violent, protests, doesn’t mean that it’s not safe to go there. A Dutch representative in a country and the Ministry of Foreign Affairs write the travel advice together using neutral and independent information.’ She states that the protests affect all people in Hong Kong regardless of their nationality. As Den Daas said, it can be more difficult to travel through Hong Kong because of the occasional disruptions of public transport. ‘We just ask people to be alert at the places where protests are going on, but besides that, life in Hong Kong just goes on.’ Altogether, it is still safe to travel to Hong Kong to see all the islands. Just be aware of the situation that is going on while you are there.