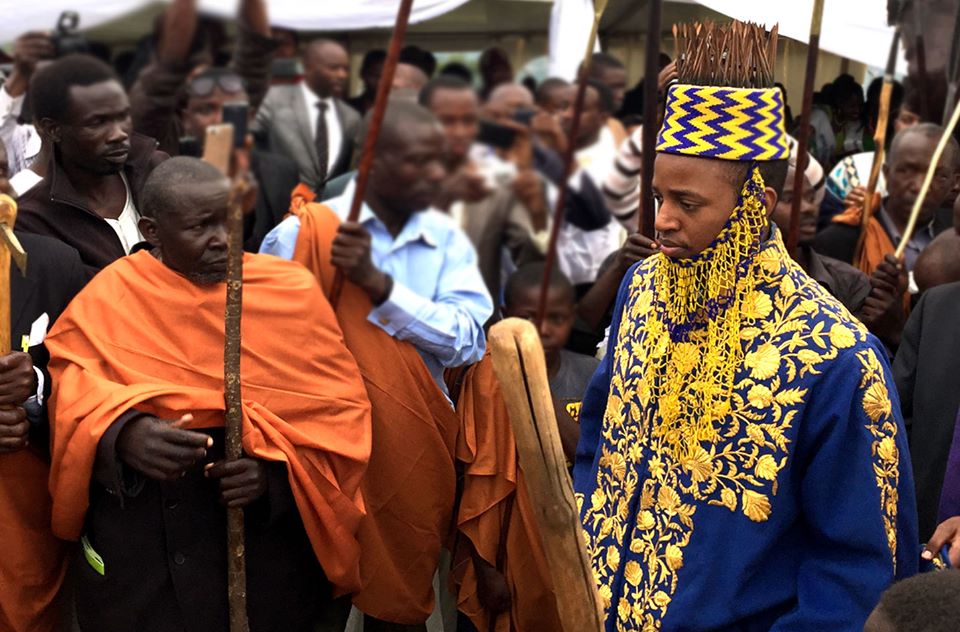 A recent report by the BBC named Uganda as the friendliest country globally and there is even a king who is attracting more and more tourists to the country’s new tourism city of Fort Portal.  Thanks to Fort Portal that Uganda was nicknamed “The Pearl of Africa.”

In August 2018, the country’s Bwindi Impenetrable Forest topped CNN’s list of 25 of the most beautiful places around the world. As Uganda continues to take positive steps towards developing the tourism industry, the world’s youngest king, Oyo NyimbaKabambaIguruRukidid IV, is making tremendous efforts towards the elevation of his home town Fort Portal to city status. Early this year the Ugandan Cabinet approved the creation of nine cities, including Fort Portal, to start operating on July 1, 2020.

The 27-year-old Oyo, who took the throne at the age of three, is becoming increasingly popular among his subjects for his amazing work to preserve the environment by regularly rallying the people to clean river Mpanga from plastic bottles and other waste and to plant trees.  The director of Environmental affairs in Tooro Kingdom, Mr. Anthony Kalyegira, said the King has been encouraging the Batooro to invest in Tooro, protect green spaces and the environment, and invest in green enterprises, with the youth taking center stage.

During his 24th anniversary of his coronation, the king was awarded the prestigious World Civility Award by a USA-based organization I Change Nations, making him the World’s First Civility King. The King’s palace, commonly known as the “Karuzika,” is one of the most exciting tourist features of Fort Portal city.

Fort Portal covers an area of 40.4sq km, with a population of 60,788. The city’s landscape is punctuated with beautiful undulating hills, and the area accounts for over 50 crater lakes, some with hot springs. The city is also quickly becoming an education hub. 4 more universities have opened up in a space of 8 years, in addition to Mountains of the Moon University, the first community university in the area, famous for its focus on research in environment, agriculture, aqua culture, dairy, soil and water, among other study areas.

The Town Clerk, Mr. Geoffrey Bamanyisa, noted the community of Fort Portal is excited about receiving the status of a tourism city come 1st July 2020. The elevation of Fort Portal to tourism city has opened up the area to huge opportunities for employment, investment and foreign exchange for both the locals and foreign investors. “We are receiving requests for massive investment in facilities aimed at giving tourists the utmost convenience,” added Mr. Geoffrey.

The city receives many tourists from different parts of the world; recently it has become a hotspot for holiday-makers and school tours. The natives of the city (the Batooro) are known for their hospitality, gentle in speech and action. They are a peaceful tribe, their charming smiles, traditional dances, traditional dishes like “Oburo” (millet bread) served with “ferinda” (bean paste) sauce and local beer -“Tonto,” makes Fort Portal an exciting city to stay.

Named after the British Consul General Sir Gerald Portal, who came to Uganda in the 1890s to make Uganda a British protectorate, Fort Portal is one of the most attractive towns in Uganda, lying in the foothills of the Rwenzori Mountains,  about 300km west of Uganda’s capital, Kampala. According to Mr. Geofrey, Fort Portal boasts of utmost cleanliness, greenery beauty, rich culture, cool temperature and vicinity to tourist attraction sites, making it the most favourable tourist hub in Uganda.