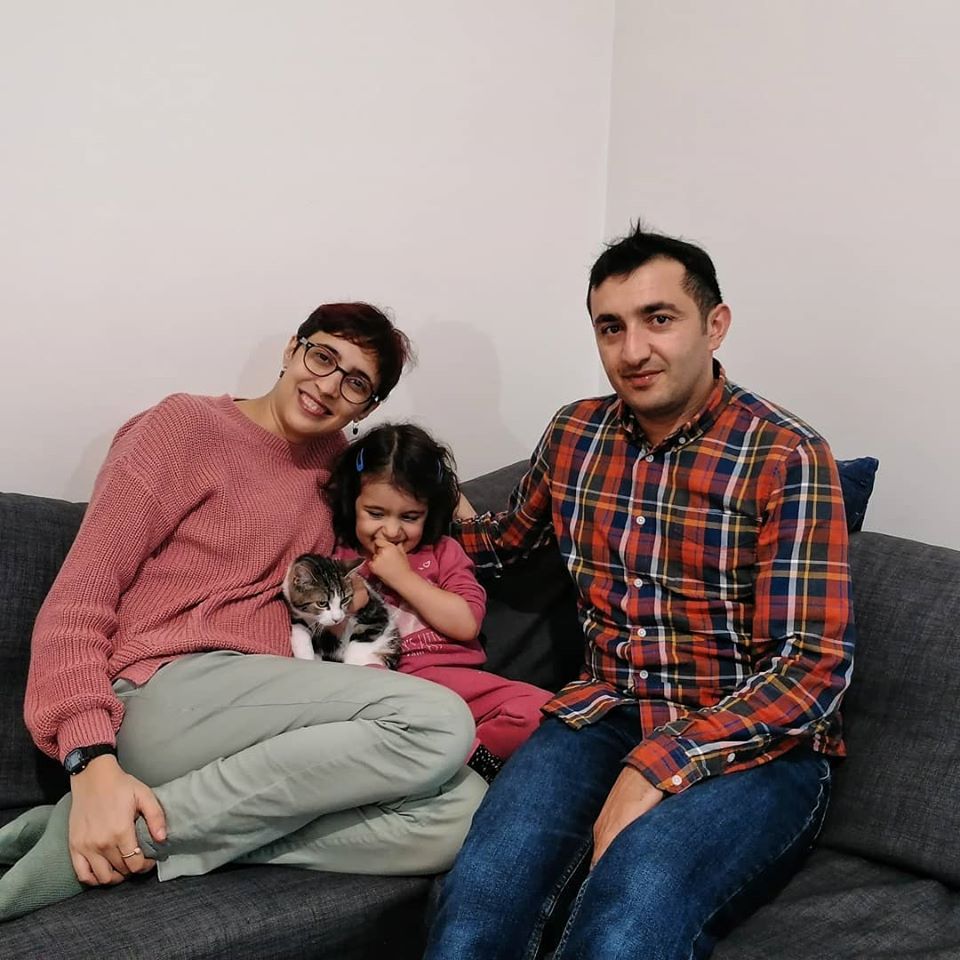 On the 15th of July in 2016 Turkey went through its longest night. There was an attempted coup  against the current President Recep Tayyip Erdogan.  The repercussions of that night were huge: over 200 people died and tens of thousands have been arrested. Three years have past but  people are still suffering.

During the coup the Turkish armed forces took over the administration of the country, stating that they wanted to ‘reinstate the constitutional order, human rights and freedom.’  The attempt failed.

According to Dirk Rochtus, senior lecturer at the KU Leuven and author of the book Turkey: Return of the Sultan, the reason why it failed was that there wasn’t enough support for the army conducting the coup.

‘There used to be a lot of support for the military in Turkey, but times have changed.’ Rochtus claims that the mentality of the Turkish people has changed over time. ‘They don’t accept the patronisation of the Turkish army anymore.’

Zainab (32), a freelance developer, teacher and IT-specialist from Turkey and her family had to flee Turkey two years ago because of the political problems she and her husband were experiencing with the government.

Even though they had valid proof that they weren’t part of the coup, the government didn’t believe them. ‘They made it into a witch hunt in order to eliminate all the opposite opinionated people.

‘I was fired from my job and they cancelled my teaching diploma.’ Zainab recalls. Zainab and her family tried to remain in Turkey, but life was getting to dangerous, especially after the government filed a search warrant against her husband.

‘The trials in Turkey are not conducted in a fair manner’ according to Rochtus. ‘People barely have the chance to defend themselves. Everything that is deemed critical of the current government is written off as being terrorist.’

Their decision to flee came very sudden, after the re-election of President Erdogan in June 2018. ‘We decided that moment that we had to leave.’ They found a human trafficker and were put on a waiting list. ‘One night he called. We had to go to Istanbul. From there our journey began.’

‘The first months in Belgium I was alone with my daughter.’ Zainab’s husband tried fifteen times to cross the border. Eventually he could pass. In three years, their lives were turned upside down. Zainab went from being a successful freelancer/ teacher in Turkey to applying for asylum in Belgium.

Zainab arrived in Belgium in September of 2018. She is now working at an IT-company thanks to the organisation hackyourfutur​e ​ and is slowly adjusting to life in Belgium. ‘All of us are trying to survive and fit in. We are trying to restore the image of being a refugee I understand some people are frustrated.’

When asked if she would like to return to Turkey one day Zainab said that a lot will have to change first. ‘Turkey used to be more democratic but right now it’s turning into a dictatorship. We came to Belgium to be safe, so we would love to go back one day. When it is safe for my daughter.’

Is it possible that Turkey will become safe for people like Zainab again? ‘Erdogan has changed the system so drastically that he obtains almost all the power.’ Says Rochtus.

It’s possible that when Erdogan leaves the stage his system collapses. ‘But we can not say that for sure. There are signs of disintegration and the belief in democracy is quite big in Turkey. But right now, when we look at the criteria of what a democracy should be, Turkey is not acting like one.’

*Zainab is an Alias