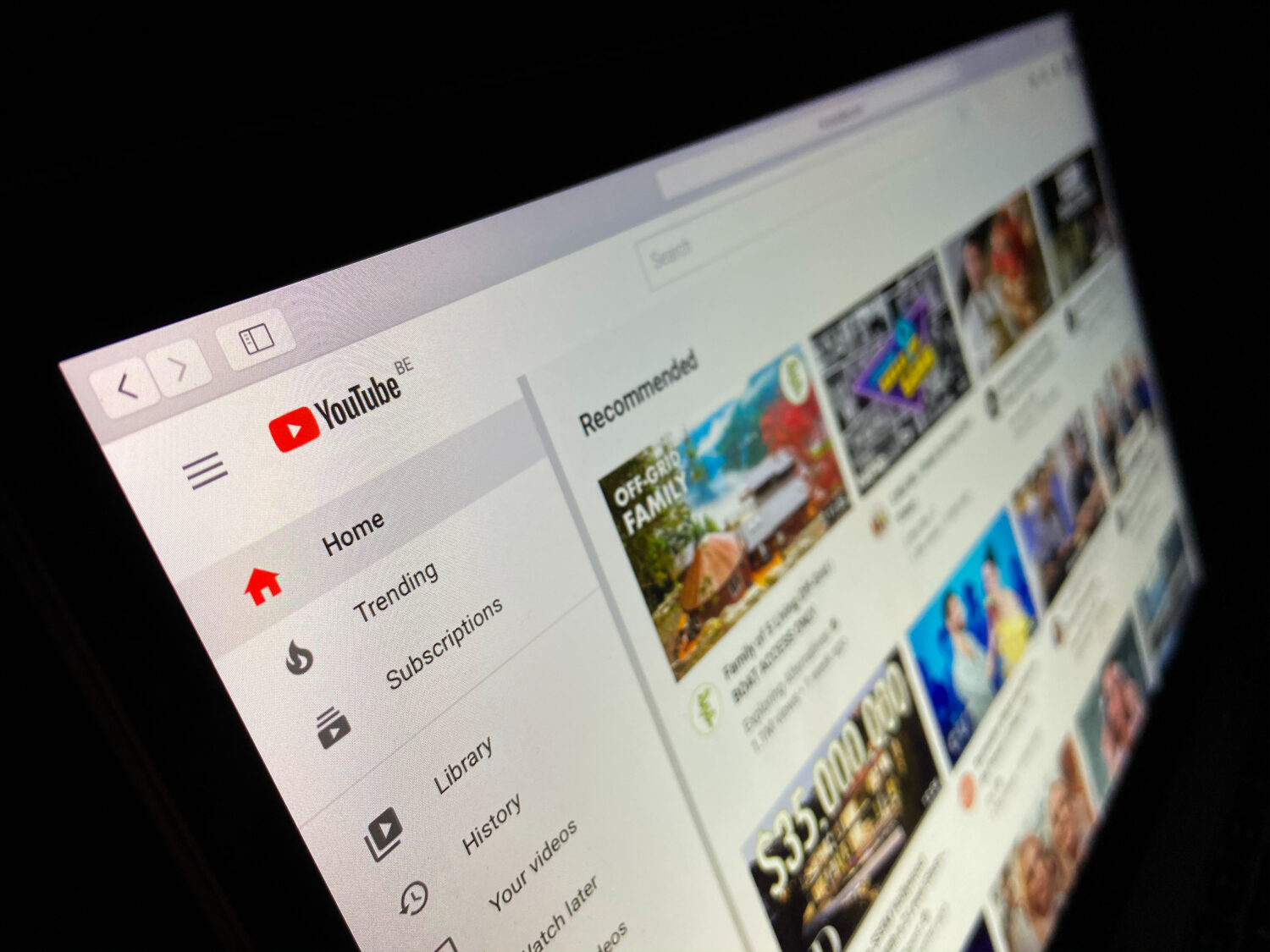 It’s week three of the partial lockdown and I don’t know about you, but boredom is beginning to creep up. Sure, there is tons of content available online but not everyone has Netflix or the like. However, YouTube is universally available, free and offers a wide selection of interesting American segments to binge.