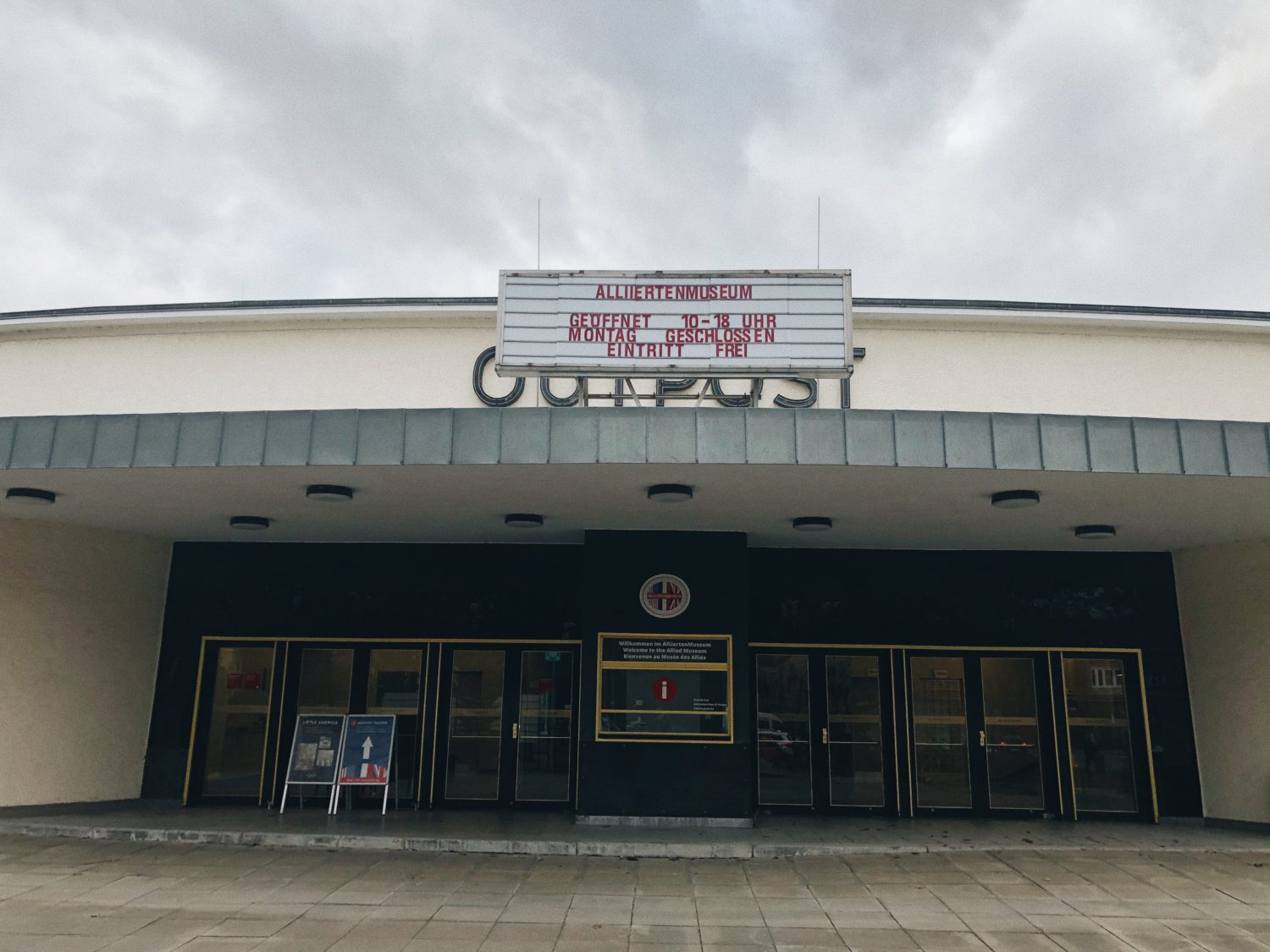 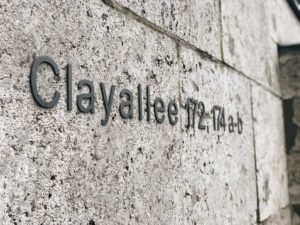 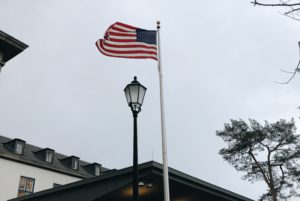 Want to start exploring Zehlendorf yourself? We’ve created a route that’ll take you to some very nice spots.