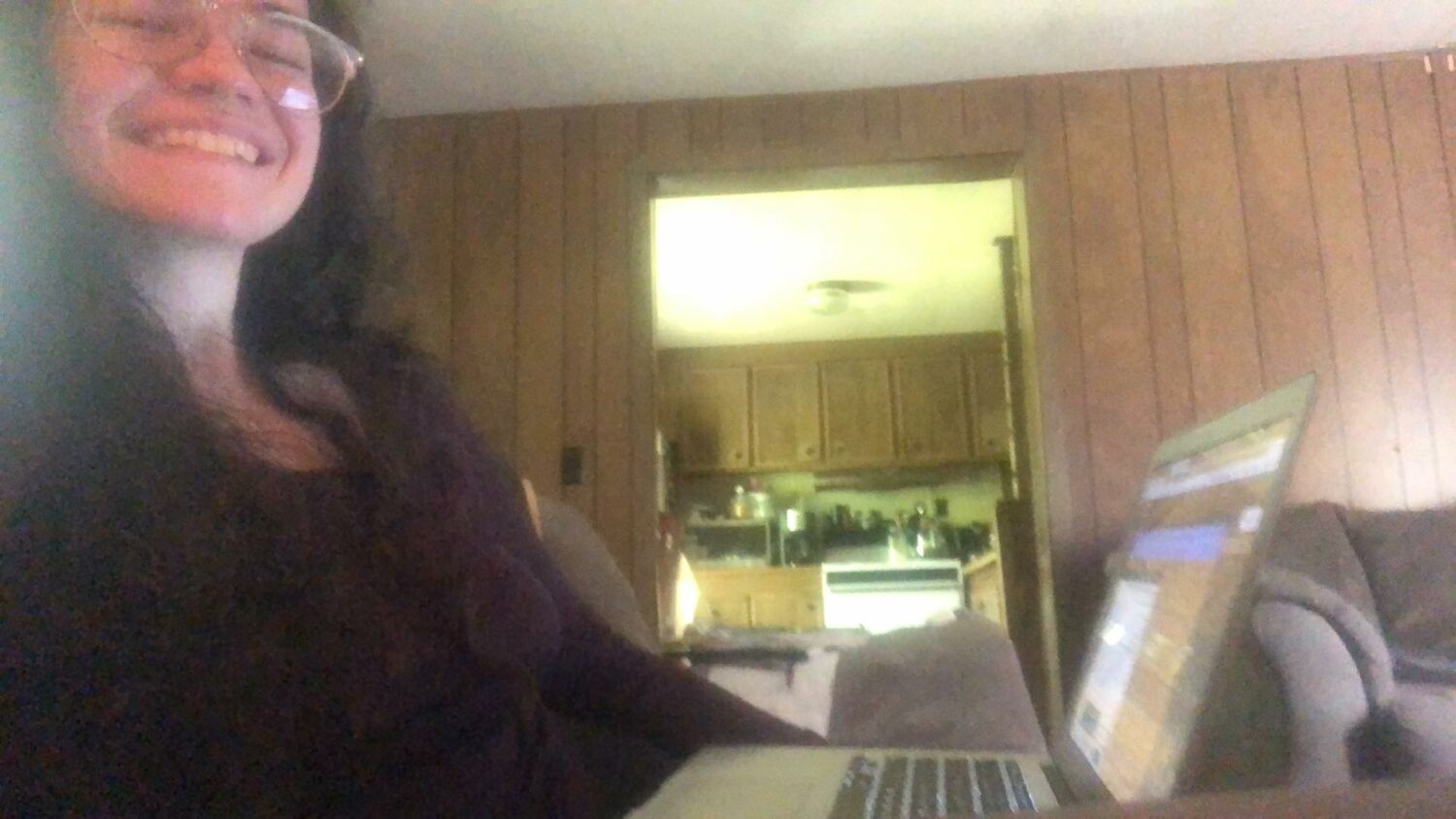 Jessica Barker (19) is a student at Vanderbilt University in Nashville, Tennessee. Vandy, as the school is often referred to by students, suspended in-person courses since March 16. The week leading up to that decision, courses were already cancelled. Thomas More University of Applied Sciences in Mechelen, Belgium took a similar approach. After suspending courses March 12, the school announced on March 18 that all campuses would close the following day. The transition from on-campus learning to studying at home wasn’t flawless. 21bis-reporter Enea Verdoliva talked to Jessica about some difficulties they experienced.