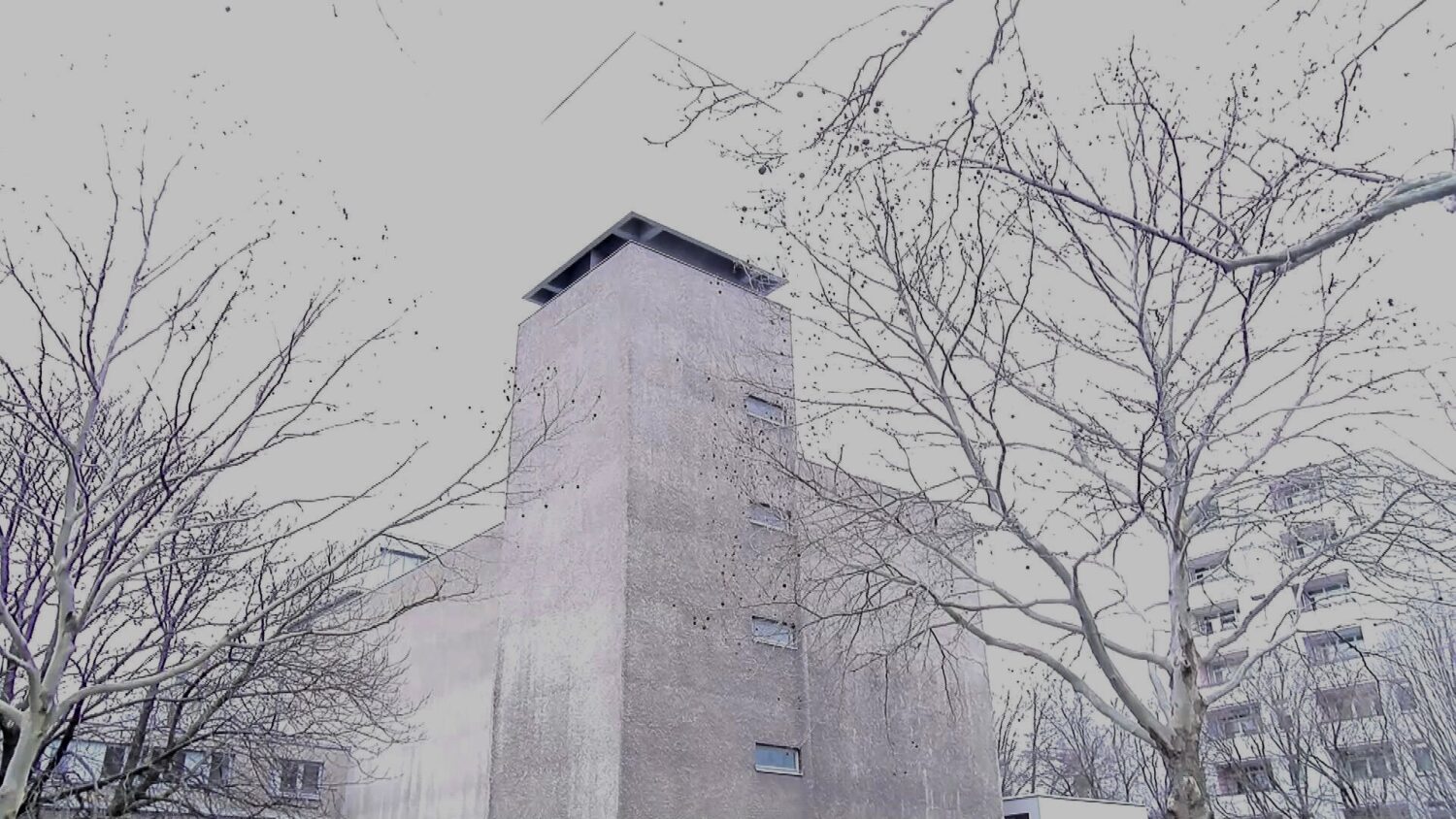 KREUZBERG – Berlin is a city full of hidden art, the König Galerie/St. Agnes being one of these unknown treasures, transformed from a church into a museum where contemporary art is displayed. In a nutshell: a place every art lover should visit.

The König Galerie, located in an area without many cultural institutions, got transformed from a brutalist styled Christian church, formerly known as St. Agnes, to a contemporary art gallery in 2015.

The building was transformed from a brute to a beauty. The German heritage only allowed a minimal number of things to change inside the building, leaving the outside untouched. With an added floor, a new heating system and concealed pipes the building was still successfully brought back to life. The building is now divided in an office area and an exhibition area.

Watch the report of our 21bis reporters here:

Another – well known – reallocation in the neighborhood: Tresor

You can also find Berlin’s most respected and notorious underground techno club in Kreuzberg. With its rich history and amazing atmosphere, it quickly became a success.

Due to the fall of the Berlin Wall in 1989, nightclubs started taking over the city like never before. Tresor was one of them, it instantly became a techno and party hotspot. The club was founded in March 1991 in the vaults of the former department store in Mitte, nearby Potsdamer Platz. It isn’t only a nightclub, they started out as a record label called Interfish at Ufo. After the record label closed, they decided it would be a smart move to create their own club. So they did, it quickly became a popular venue, that reconstructed and expanded several times over the years.

Techno was described as the perfect post-war music, it was seen as a protest against all the violence and a celebration of freedom. Due to the lack of control surrounding anything besides politics at the time, a lot of illegal parties were held on a daily. This all changed when East and West Germany got united by Tresor.

5 other must-see locations in Kreuzberg

Other than the St. Agnes Church and the underground techno club Tresor, Kreuzberg has a lot of hidden treasures. Here are a couple of them. Definitely worth a visit.