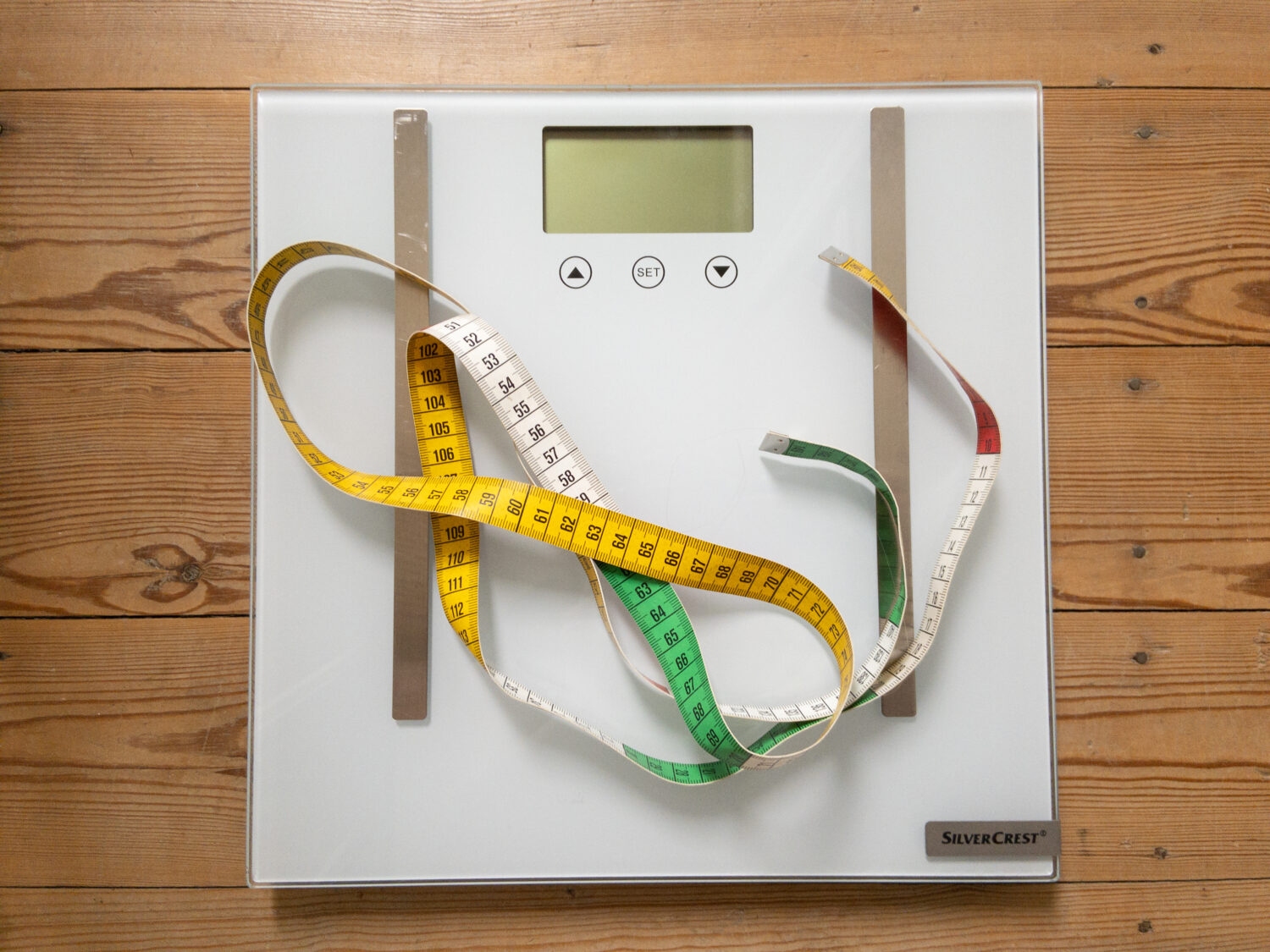 Depending on how prominent you are on social media you might have seen Adele’s birthday pic thanking healthcare workers on Instagram. What followed where several hashtags trending on Twitter for hours with the number one being #Adele and a handful of others. The reason? Adele’s drastic change in physical appearance.

A day later, publications were sharing articles with titles such as ‘Look at Adele’s stunning change’ because being slim is something to be celebrated because it equates beauty, right? At least that’s what you can derive from all the media frenzy surrounding Adele’s weight loss. Some even called it Adele’s best achievement yet. Apparently, winning 15 Grammy’s isn’t an amazing achievement.

I remember being in 10th grade and having come back from summer, I lost a bit of weight. My teacher, someone I had the previous year, commented on my body saying I had lost some weight and looked good. Fist of all, teachers shouldn’t be commenting on students’ looks, even if they mean well that’s just a big fat no. But second of all, what that teacher didn’t realize was that I had been skipping breakfast for over half a year just so that I would slim down a bit because according to some people I was too fat. In my mind being fat and being pretty were two things that didn’t go together. You were either thin and viewed pretty, or you were either fat and ugly. And wasn’t being fat a terrible thing? Because it sure seemed like it.

Striving for slimness
I am aware now how messed up that point of view is, but at the time that’s what I saw and heard around me. So I was trying to strive towards this weight loss, towards this number on a scale that was never going to be the number I wanted it to be because that’s not how eating disorders work. Yet I was doing it anyway, to lose weight. Was it healthy? Absolutely not, far from it. But did that matter to the outside world? No, because I was slimming down, and that’s pretty. Hence nothing must be wrong. On the contrary, she’s finally reeling it back in because she was letting herself go, wasn’t she?

‘We are okay with forgoing the most important thing; our own health and that of others’

How messed up is it that we are so consumed as a society with the idea of looking slim equating it with beauty that we are okay with forgoing the most important thing; our own health, and that of others. I remember a girl in my class who did sports on a semi-professional level. She was thicker than I was and weight more than I did yet, she was way healthier because all that extra weight that she had were muscles. She was in every sense of the word more healthy than I was. Yet I vividly remember going out with her when some guys yelled across the street “Hey fatty, why don’t you lose some weight?”

Celebrating isn’t helping
Celebrating people for how beautiful they are is amazing. People are stunning, we can accomplish amazing things. However, when you’re using that energy to celebrate thin people or people that lose a lot of weight, enough to be deemed ‘pretty’ all of a sudden, you’re celebration isn’t doing any good. On the contrary, you’re just adding to the problem. The problem of equating thinness to healthiness. That’s not how it works. You can be thin and be unhealthy and you can be fat and be extremely healthy.

If Adele feels good in her own body, that’s great, good for her. But we shouldn’t name and shame her thicker self. There is nothing wrong with being fat. So why don’t we start celebrating the person behind the weight instead of celebrating them when they lose it?

Leave it to a doctor
At the end of the day, if you’re celebrating weight loss, you should celebrate weight gain too because someone might have been struggling with an eating disorder and be coming back from that, or they had a really hard time emotionally. Or better yet, just don’t comment on people’s weight. It’s a sensitive subject and we’re better of leaving it up to the doctors of said person.