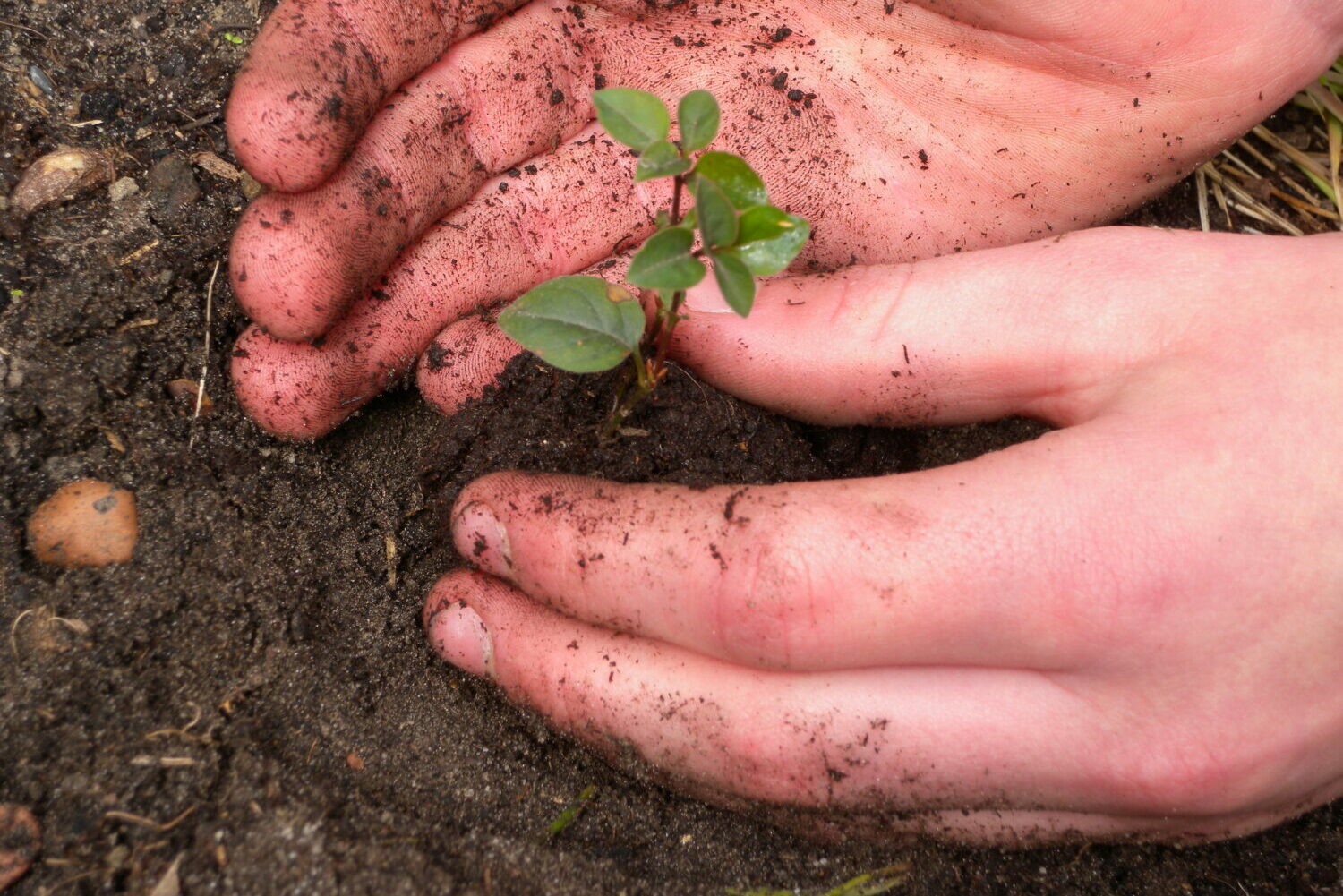 Unemployed day laborers who lost their job after Pakistan went into lockdown are now planting billions of trees to fight climate change in their country. According to Reuters, their efforts are part of Pakistan’s 10 Billion Tree Tsunami government program that aims to plant 10 billion trees between 2018 and 2023.

When the country went in lockdown on March 23, the campaign was temporarily halted. Now prime minister Imran Khan restarted the program in the hopes of creating more than 63,600 jobs to keep the economy running during the pandemic. This would triple the number of workers that worked on the campaign originally.

Repost from @maven.logix . . Our team Maven Logix was lucky enough to save some Green Gold for the little ones last month. Today marks the beginning of new plantation drive in Pakistan. Be a part of that and make Pakistan greener!! . . . #plant4pakistan #plantation #plantsofinstagram #plantsmakepeoplehappy #bleedgreen #islamabad #rawalpindi #rawalpindians #islamabadians #islamabaddiaries #islamic_republic_of_pakistan #plants

Fighting climate change
In Germanwatch’s Global Climate Risk Index Pakistan is cited as the fifth most affected country by climate change. To counteract this, Pakistan has been planting trees since 2014.