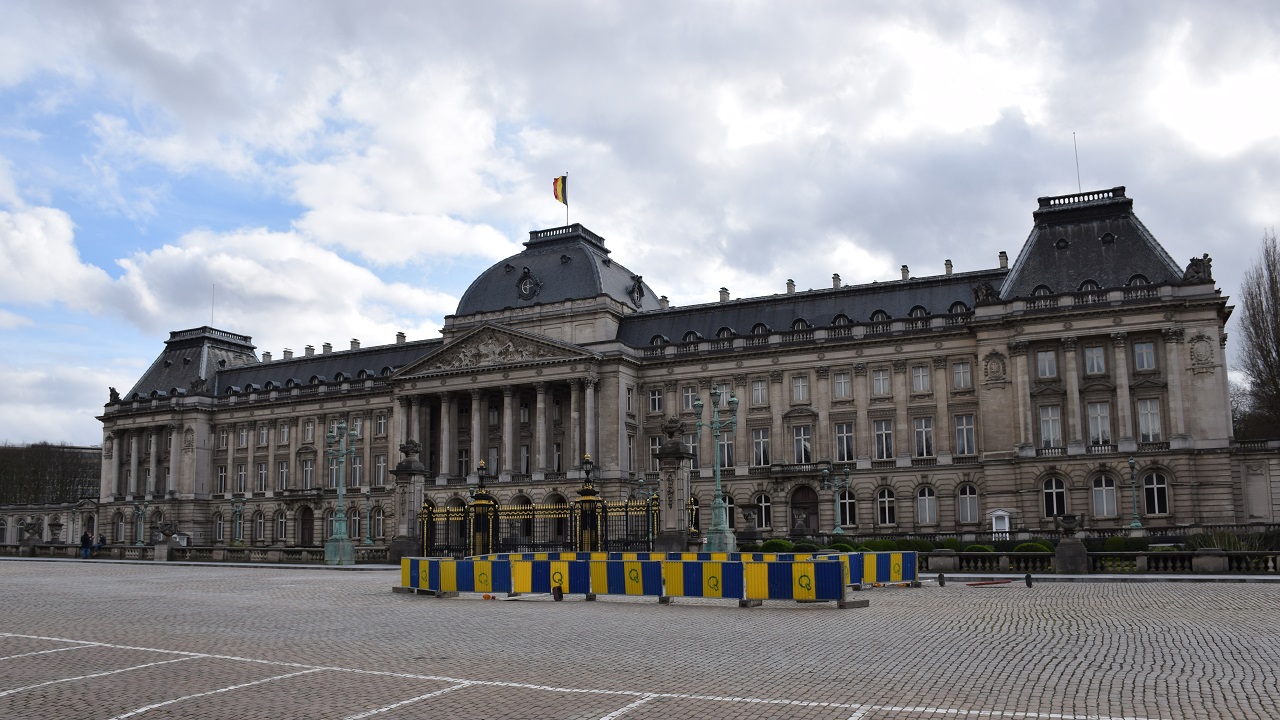 January 2020, prince Harry and Meghan Markle decided to take a step back from their royal family. They will no longer use their royal titles and will no longer receive public funds for royal duties. Since 1831 we have a monarchy in Belgium. But why do we still have a royal house? Isn’t it outdated?

How is it possible that in 2020 there are still people that happen to be born with so much power in a royal family? In this podcast I’m going to look for answers to my questions.

‘Why don’t we look at the monarchy and see that it’s completely outdated?’

Not everybody is happy with a monarchy. Simon wrote a few years ago an article for a student magazine about the monarchy. He wonders why monarchy still exists in the 21th century. ‘Our society is so enlightened, so progressive, the way we think about love or relationships has changed so much.’

According to a study by KU Leuven, people are losing interest in the royal family and the monarchy. We are just used to it. And because there is no debate, nobody feels the need to talk about it.

It’s all about history

There are supporters and opponents of royal houses and the monarchy. But why do we still need a royal house? And what does a king mean to people nowadays? Royalty expert Pascale Mertens explains why.

As long as we won’t have the debate whether we need a royal house or not, the royal house and the monarchy will keep existing. And maybe, it might be nice to be represented as a country by a king. Even though we know he doesn’t have that much power. He’s here to give our country hope, and maybe that might be enough.

Listen to the full podcast here: