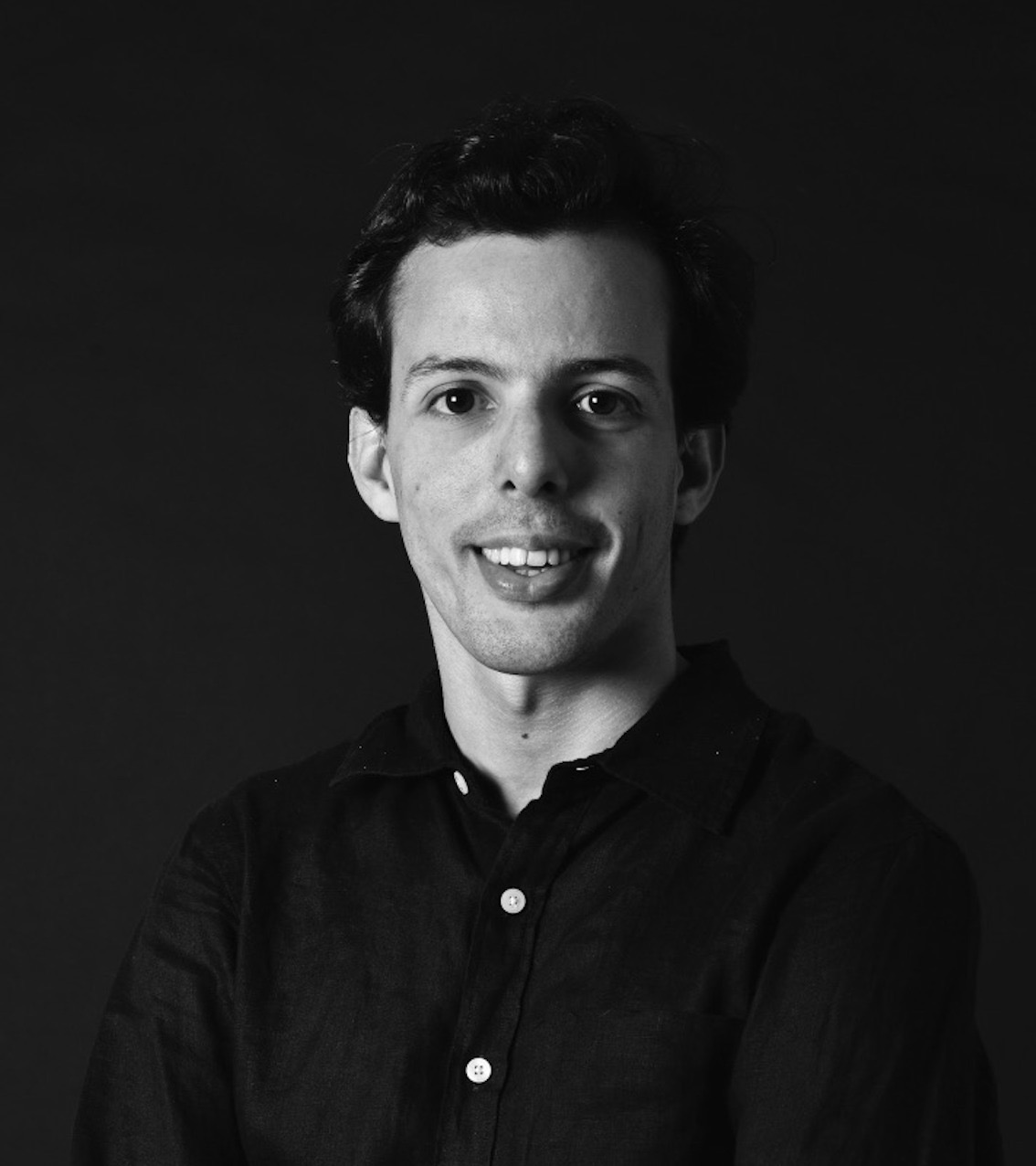 We all agree on the fact that this Pandemic granted us time to think and reflect on our lives. Some of us decided to separate from partners, others swore to spend more time with loved and the list goes on. But how many of us have thought of leaving their country during a Pandemic and did so when travelling was allowed again? We met with Hamza a French-Moroccan living in Paris who left his country this summer, to never return.

Your story seems quite surprising, but before we dig deeper into it, can you give us a little more information on your background? We were told you were quite the moving type!

Smiles.Sure. I graduated high school in 2011 and flew to London to study Business Management at King’s College London. After graduating in 2015, I realized I needed to broaden my horizons and go for other adventures.

I studied Business by mimcry, I was 18, didn’t really know what to do most of my friends were going to study business because it was a wide field of study so I just went with it. But at the end of my studies I realized how boring it had been for me, so when I start thinking about a Masters I thought “Anything but something Business related”.

So, fall of 2015 I flew to Los Angeles to experience life in the US and figure out what I was really interested in. January 2016 I started a Masters in Urban Studies with a Minor in International Affairs at the New School in New York City.

London, Los Angeles, New York… Why Back to Paris?

Well, when I graduated from my Masters I wanted to acquire new technical skills because I started developing a great interest in new technologies and Artificial Intelligence. So I started a coding bootcamp in Paris called “Le Wagon” where I learned to code. And, one thing leading to another I ended up working at a start-up specialized in commercial real estate.

So, were you working from home in Paris during the lockdown?

I was indeed. And, in the beginning I loved it, just like everybody I guess?

It was good overall since we were already used to teleworking and already had the tools to make it work. Fun story, we even had a conference call every morning where we’d have have coffee for 15-30 minutes and discuss everything but work (it was the rule!). But in the end, it was draining. We were a very close team and despite the tools we had and the fact we knew how to make it work the physical contact was missing.

How were you feeling during the lockdown, mental health wise?

It was hard. I had started working in October with my company and when the lockdown happened I was actually supposed to go on holidays to relax a bit, which did not happen of course.

The hardest parts for me were first the fact that I was living in a very small apartment (welcome to Paris!) but I also felt extremely let down by the authorities.

“Let down by the authorities”? What do you mean?

Well, in France you couldn’t get out without a sworn statement, you were not allowed out for more than 1hour and at some point they even regulated WHEN you could use your 1h of outside time.

I was angry because we the people have been played with and lied to. Can you imagine that we were imposed dictatorial measures? I mean even if the situation wasn’t that much better in Belgium, you were not treated like retarded kids.

This is the main reason I want to leave. You know, even if I’m French I studied in the Anglo-Saxon world where I learned how to have an empirical approach to things. That means we always start with facts and if I have to approach how President Macron handled the crisis by analyzing the facts I can only leave. It was a complete Fiasco.

I was looking at how South-Korea or even Switzerland or Sweden were handling the Pandemic and then had to go by the Autocratic measures set up by MY government?

What hurt you the most besides being “Let down by the authorities” ?

The depravation of freedom, for sure. I couldn’t even go for a walk at the parks close to my place because they were closed. I couldn’t walk where I wanted, do what I wanted. It’s extremely frustrating. Especially when living in big cities like Paris where you live in small places as they’re pretty much only intended for you to sleep.

So, you’re leaving France? Where to?

I am. We can reasonably say I came back to France when Macron was elected as I believed in him, I really thought he would embody the change. God I was naïve!

After so much time in the Anglo-Saxon world, I feel the urge to go back. I’ll feel more comfortable because despite its contradictions, it’s a world that values freedom over equality and that’s very important to me. Also, it’s an innovative and dynamic world. I could also see myself living in Asia in those big developed megalopolis where our future is being crafted.

I know the US and the UK haven’t been examples for handling the pandemic as well, but it wasn’t AS bad as here in France. And, let’s cross our fingers for the next elections!

If you enjoyed this article, you may also like :5 helplines for when you need a listening ear during this worldwide corona pandemic , Being a high risk patient during a world wide pandemic: ‘The one person I could see on a daily basis and talk to suddenly moved into her room and stayed away from me’ or COVID-19 With Hindsight: Struggling With Mental Health