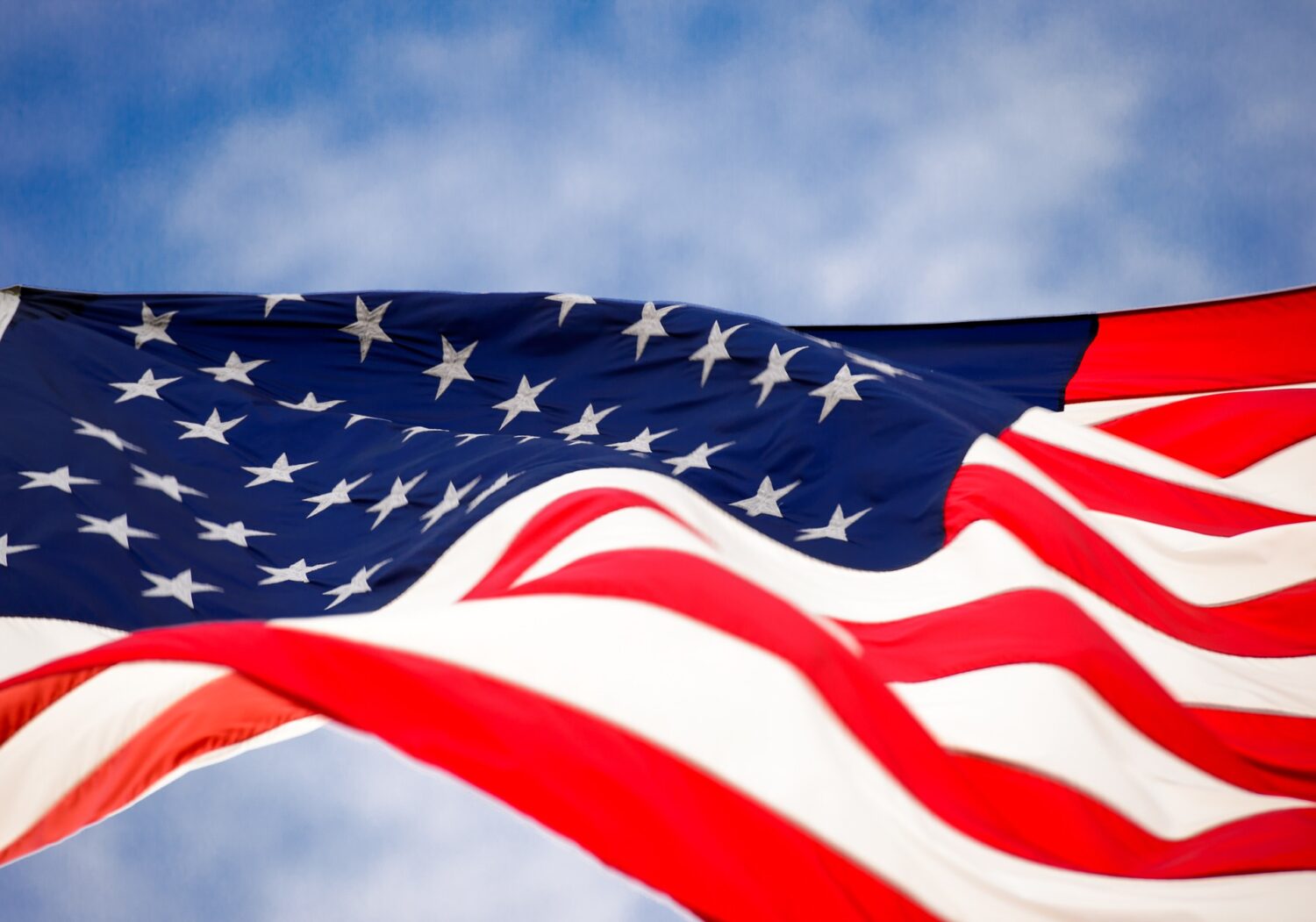 In his new book ‘De lengte van een oceaan’ or ‘The length of an ocean’ Bjorn Soenens, the foreign correspondent in the US for VRT, a Belgian news broadcaster, gives his insights into the complex culture of the United States of America. He describes a whole range of different subjects, going from the Trump doctrine to the drug scourge, without coming across as academic. On top of that, he also talks about his personal experiences as a foreign correspondent. He gives an intimate view into his personal life. The book taught me some interesting new things. These were insights that especially for young journalists are interesting. These are the five things that struck us the most.

There are several islands in New York. You probably have heard of Long Island and Liberty Island. However, between The Bronx and Long Island there lies another island, one with a lugubrious purpose.

Hart Island is the final resting place for a total of 1 million souls. Since the end of the nineteenth century, all kinds of people have been buried here.  These are the kind of people the city does not want to see in ordinary cemeteries, such as vagrants, drug addicts and, even stillborn babies. Everybody always dies alone, but the people who end up here pass even more lonely than the rest of us. Whoever has not made it in life, will not do it afterwards. 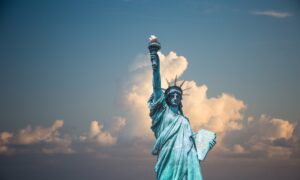 The graveyard is in no way reminiscent of a cemetery as you know it. No landscaped paths, no polished tombstones. There is no room for individual graves, people here lie in mass graves. One grave cross for 150 corpses. Rows of 2 coffins wide and 3 coffins stacked on top of each other. Digging these mass graves is not a dream job, but the city has found a creative solution for this. The island is being managed by the prison system. Prisoners are used as modern slaves for digging the mass graves. They are paid 50 cents an hour, they bury about 1500 people a year. A perfect example of an exaggerated form of capitalism and profit-seeking. The city benefits from the prisoners as cheap labor and also saves on the cemeteries which normally cost much more

2. The worst drug crisis in US history

In 2018 alone, 72,000 Americans died of a drug overdose. In 1980, the number of drug deaths was ‘only’ 8,000. In 2012, doctors prescribed 255 million painkillers containing opiates, enough opiates to supply every American adult with addictive pills for a month. These distressing figures paint a picture of the worst drug crisis the United States has ever faced. 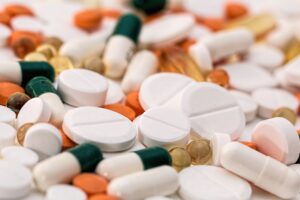 The drug crisis began in the mid-1990s. Large pharmaceutical companies claimed to have found the solution to chronic pain, opiates. They also promoted their new painkillers for complaints for which they were totally unnecessary. They bribed doctors and dentists to prescribe their opiates to patients who could easily overcome their complaints without the painkillers. To this day, the people of the United States continue to bear the consequences of these unethical practices.

The problem is often aggravated when doctor’s prescriptions stop. The pills then quickly become unaffordable, partially because of the failing health care system. Their last option is to go to illegal sellers. Then they switch to cheaper options such as heroin. It is a vicious circle in which many people die of an overdose.

The indifference of the pharmaceutical giants is made abundantly clear. in a leaked email from Mallinckrodt Pharmaceuticals published by the Washington Post. ‘Keep ‘m coming. Just like Doritos, keep eating. We’ll make more.

3. Flint, a third-world town in Michigan

Clean water is something most people take for granted in the Western world. There is a town in Michigan where the population cannot enjoy this essential right. In 2014, the tap water in Flint suddenly turned yellow, then orange or suddenly mud brown. This was due to the high dose of chemicals and lead the water contained. The consequences were catastrophic. Whoever drank the water suffered from hair loss, rash, and nausea. 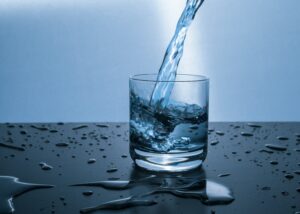 In 2014, the government decided that it would from now on pump drinking water from the nearby river Flint. In this way, they wanted to cut back on the drinking water policy. It was a strategy that was doomed to fail. The river Flint had been a dumping ground for industrial waste for years.

Ten people died because of the effects of the polluted water before the government intervened. A court case was initiated, without much result. As many as 15 people have been indicted by the local authorities, but to this day not a single verdict has been passed. It reads like the classic story of the little man who cannot compete against big business.

The irony is that, a few hours’ drive from Flint, the multinational Nestlé has a pumping station that extracts millions of litres of clean water from the ground every year.  It then bottles and sells it at a high price.