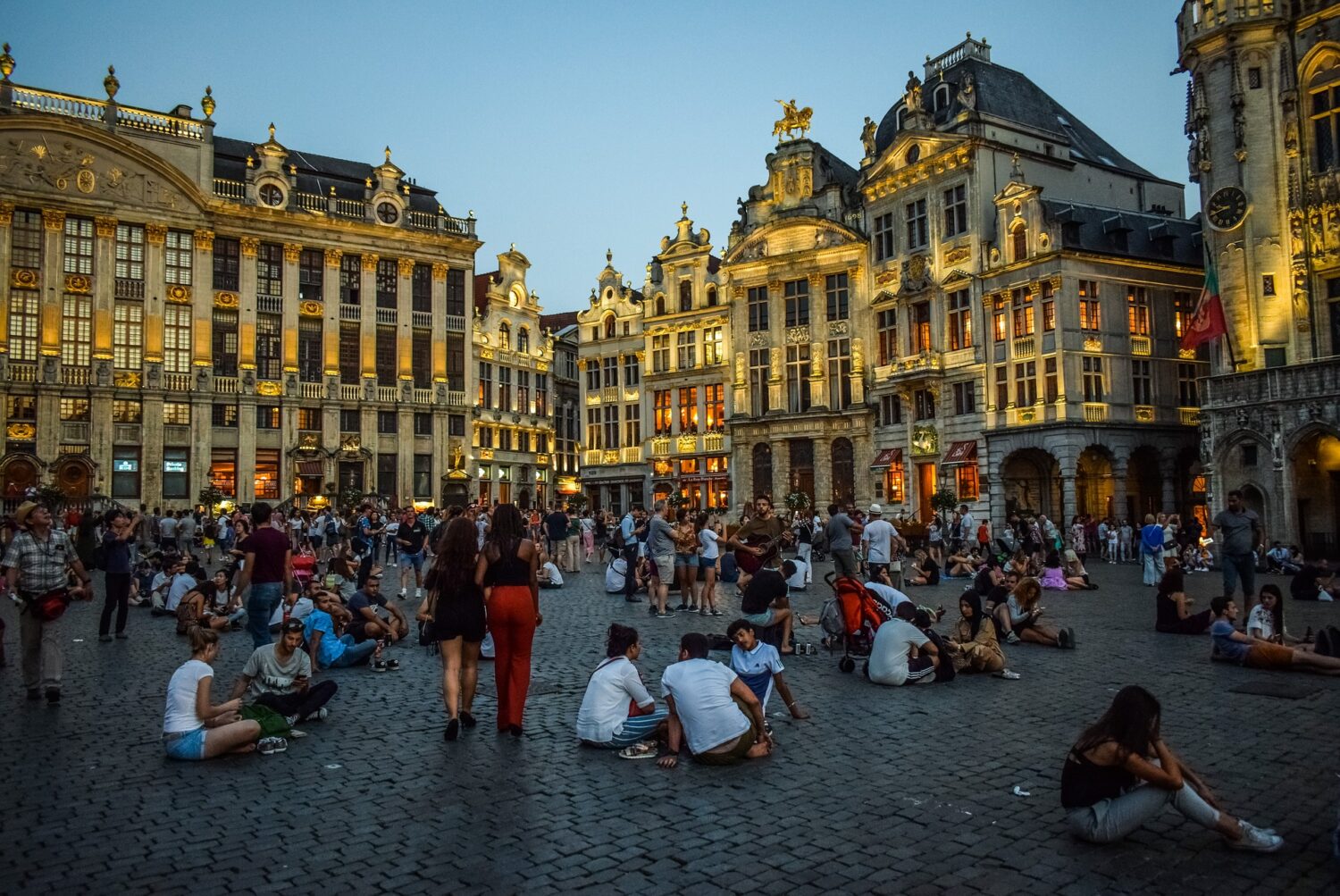 On Monday 05/10/2020 a ban on public consumption of alcohol over a large section of Brussels City was issued by Major Phillip Close of the French-speaking Socialist Party (PS). Although beer consumption is high in Belgium, public drunkenness is not as socially accepted as it may now cost you 350 euro in some areas.

In large parts of the city, the public consumption of alcohol will be punishable 24/7 in areas like Rue Neuve, St. Catherine and Al Hambra. Surprisingly, Grand Place does not figure on this list. The ban will last until the fifth of October 2021 and was put in place due to many noise complaints and other alcohol-related disturbances. Buying alcohol and having a drink on a terrace is still allowed.

Brussels isn’t the only town with an alcohol ban; other major cities like Antwerp also follow similar measures. Mechelen also has some regulations limiting the public consumption of alcohol between midnight and 8 AM, although you might just get off with a warning.