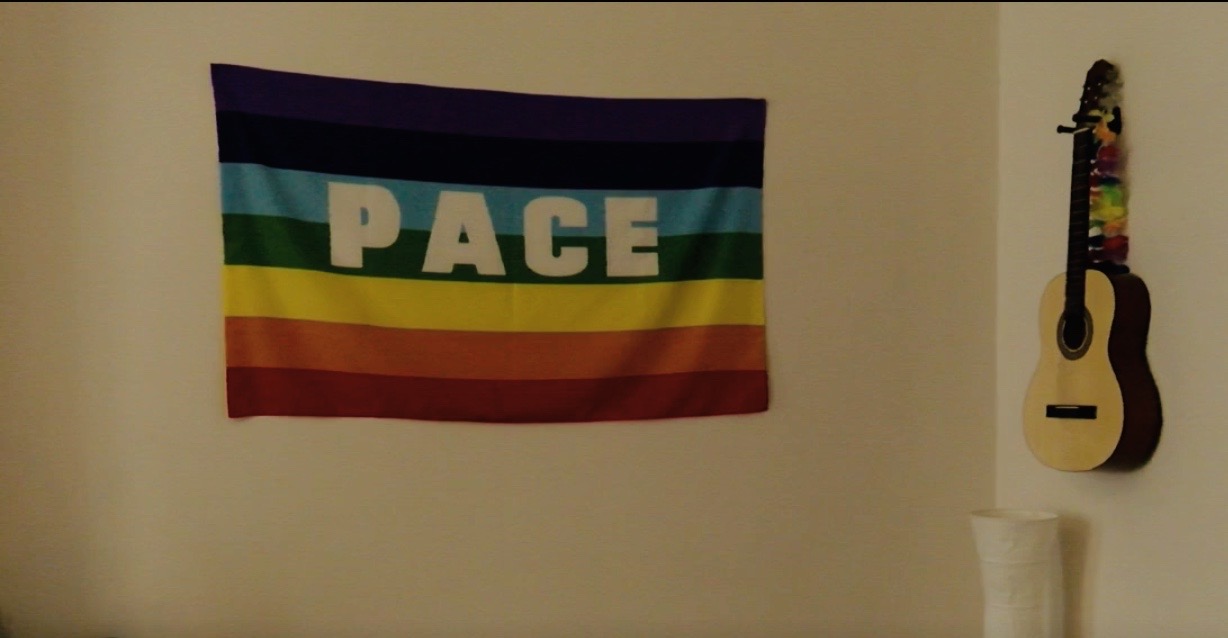 Last Sunday was coming out day, this day is every year on October the 11th. It is a day that focusses on people of the LGBTQ+ community. It encourages people to openly talk about their sexuality and gender identity.

Research shows that three to eight percent of the people in Flanders are part of this group, says Cavaria, a Flemish organization that defends the right of the LGBTQ+ community.

Flemish student, Marie Vanuytvanck recently made a podcast about coming out as her final thesis.

Tomás Baráo fights for the rights of the LGBTQ+ community in Portugal. On coming out day, he attended the first actual pride march of the year. This pride was organised in Portugal, it allowed people to physically attend it.