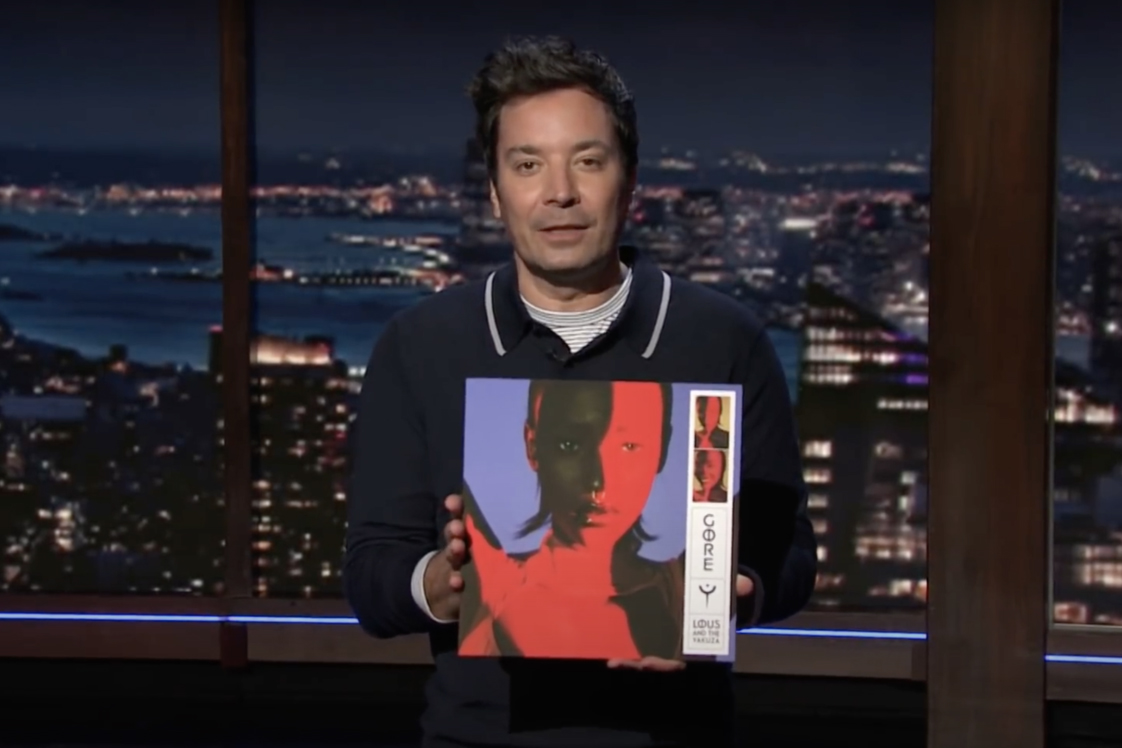 The Congolese-Belgian singer Marie-Pierra Kakoma, better known under her moniker Lous and the Yakuza, has had an eventful month. Her debut album came out on 16 October, and last weekend she made her debut on American television. Starring as a musical act on the renowned late-night talk show The Tonight Show starring Jimmy Fallon, the 24-year-old performed her single Amigo, which already has 65.000 views on YouTube.

Born in Congo, she eventually relocated permanently to Brussels, Belgium at the age of 15 to become a singer. Although her ambition was there, she had a rough couple of years and even spent some months living on the streets before signing on with Columbia Records.

Even though the tunes she uses are pretty laidback, her lyrics often detail some gruesome or hard subjects like her homelessness, sex work, and assault. But together with the Spanish producer El Guincho, who produced Rosalía’s hit “Malamente”, Lous and the Yakuza is ready to conquer the international stage. Like The Guardian said, she’s one to watch.