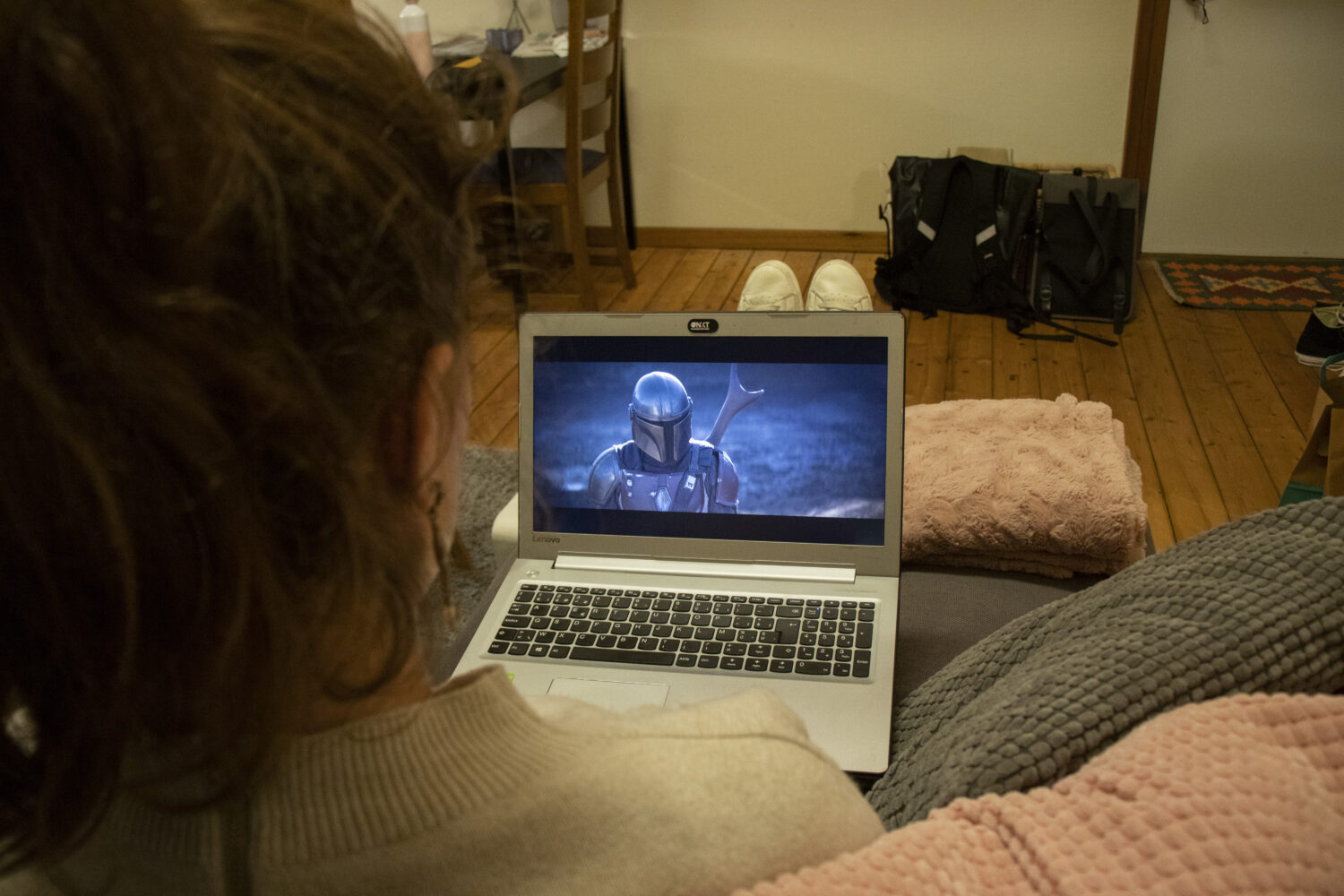 Almost a year after the first season ended of The Mandalorian, Disney+ is now going to release season two. With season one ending with the catchphrase of the Mando, played by Pedro Pascal, known from Narcos on Netflix: ‘You expect me to search the galaxy for the home of this creature?’, season two will probably exceed the first season.

The first season of The Mandalorian was immediately a great success. The Star Wars series was nominated for 15 Emmy awards and won seven of them including ‘Outstanding Music Composition for a series’. The live-action space western ensured good cooperation between the armoured bounty hunter, The Mandalorian and his cute ‘Child’, Baby Yoda, whom he carries through his journey. Baby Yoda is not the same character as Master Yoda, known from the Star Wars films, though they do belong to the same species.
In the outer reaches of the galaxy, both of them will have to conquer their enemy again, Moff Gideon, played by Giancarlo Esposito. Next to the main characters, Cara Dune (Gina Carano), the Cliënt (Werner Herzog) and Kuiil (Nick Nolte) will make their appearance again in season 2.

Maybe the biggest news to look forward to is the appearance of Boba Fett. The loved Star Wars character will be played by Temuera Morrison. He already played Jango Fett in the first season of the Mandalorian but dies during a battle on Geonosis, a fictive planet in the Star Wars universe. Boba will now follow in the footsteps of his father as a bounty hunter, who is sometimes an ally or an adversary to the Mando. The adventure goes on and the Mandalorian will try to take Baby Yoda back to his people. During his adventure, he will have to try to fight the dangerous Darksaber, a lighted sword, of Moff Gideon, who will play an important role in this new season.

New-season kicking off on the 30th of October with new episodes releasing weekly. ‘Wherever I go, he goes’, the Mandalorian pledges in the new trailer.