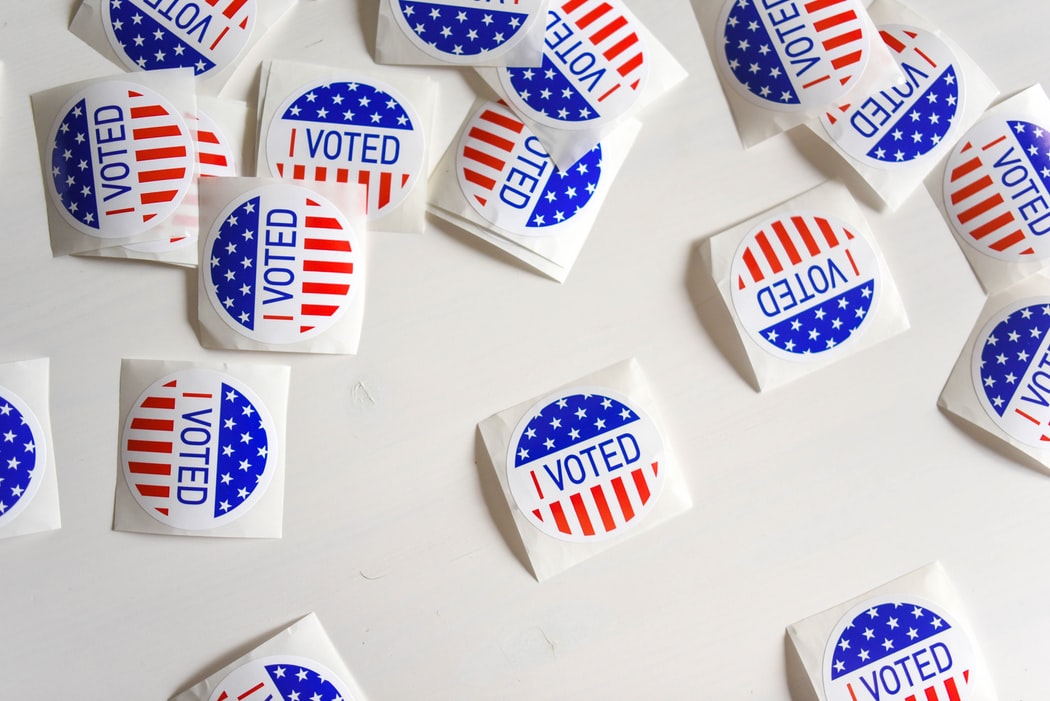 The 3rd of November will be a big day for the Americans: the new president of the United States will finally be known. Will Trump be re-elected and keep his seat at the white house? Or will the tides turn and is he going to give his spot to Biden?

Looking at the national polls, we know that Democrat Biden is currently winning with 51%. Trump, the current Republican president, scores 43,6%. The question is whether we can base the outcome of the elections on these available statistics. Democrat Hilary Clinton, who lost against Trump in 2016, did have the most national votes. How will we know whether this case will repeat itself?

We need to take into account the electoral votes, but what does this mean? There are 538 electors in total and they are divided over all the 50 states. The states are very important here, because each state gets as many electors as it has lawmakers in the US congress. One elector stands for one electoral vote. There is a basic rule in the US that a candidate needs to obtain the majority – 270 electoral votes – to win the election. This means that it’s very important that the candidates make themselves popular in a whole state, and not just individually. Due to this electoral system, Trump won the 2016 US election.

We also need to have a look at the ‘swingstates’. These are the states that don’t color particularly red, for Trump. Neither do they color blue, for Biden. It’s still uncertain which candidate will win in these states. What can be confirmed is that these states are of huge importance for the leftover amount of 85 electoral votes. Pennsylvania, Michigan and Wisconsin are examples of such crucial States, where Biden and Trump have to make a huge effort to win the electoral votes. 270towin.com gives us a clear view on the polls counted per state.

Febe (22): ‘Through the polls, it’s really hard to see the direct winner.’

I asked Febe Louise Oley, 22 years old and student industrial product design, about her feelings around the US election. Her dad is American, which gives her the American nationality, and the right to vote. Febe: ‘Through the polls, it’s really hard to see the direct winner. Four years ago, Hilary Clinton was winning the polls, but Trump ended up being president. The electoral votes will have a huge impact.’

Febe’s vote is very important to her: ‘4 years ago, I would have said it wasn’t that important, but now I definitely think it is. I also saw on the news that a lot more people are voting, especially the younger generation. Trump being president was definitely a wake-up call for young people, since they are more on the Democrats side.’

‘The available information about the US election is very remarkable in Belgium. I think that the news in definitely one-sided, meaning that it really portrays that Trump isn’t doing so well. People in Belgium are really thinking: ‘he’s definitely not going to be re-elected’,’ according to Febe.