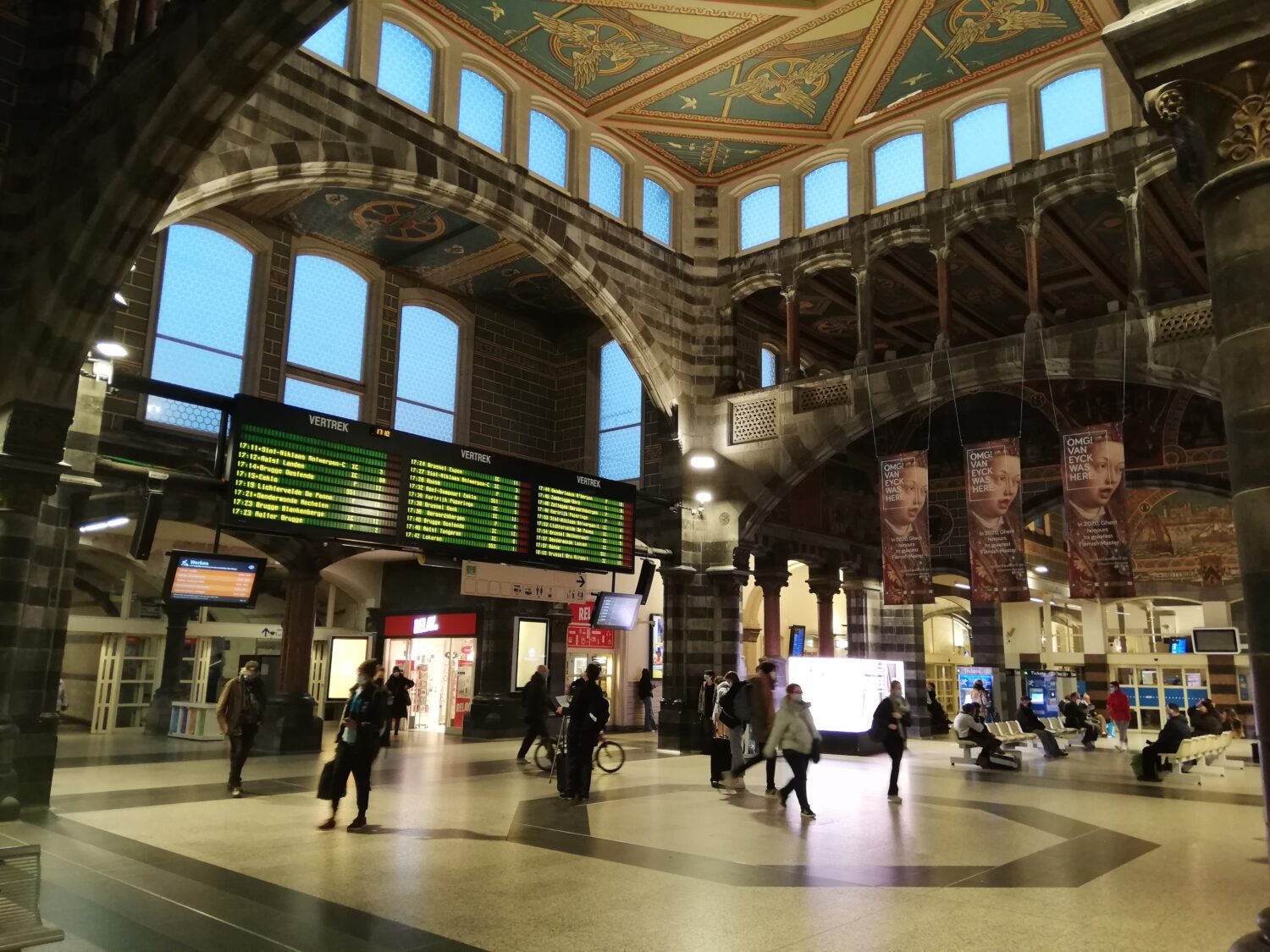 Not only Starbucks or Belgian waffles in the train station of Ghent but also apples, potatoes, strawberries and artisanal bread. From next year on, you will be able to buy some local products before catching your train. The NRCB (National Railway Company of Belgium) is now searching for local farmers as they really want to focus on the short-chain economy as a railway company. ‘Ghent will not be the only station where we will launch such a project but also in Liège and Ottignies’, says Bart Crols, spokesman of the NRCB.

The new project that the Belgian railway company is launching is key to increase local farming. Now that it has become more important to buy local products during the corona crisis, there will be a couple of market booths in the train station where people can pick up their orders. You will not be able to buy from the booth itself. ‘We will not provide permanent market booths in the station, people will have to buy their products in advance and can pick them up once a week’, says Bart Crols.

Some farmers already registered to sell their local products, but they must meet certain conditions to be a candidate. 70 percent of their products have to be produced within a radius of 30 kilometers, so you won’t find any pineapples or bananas. ‘As a station, we want to create an environment where there is a good mix of commercial and service-oriented activities’, says Crols, ‘a place where commuters can pick up their order if they come home from work’. The farmers can register until the 8th of December for this new project but when the actual selling will start, is not known yet.