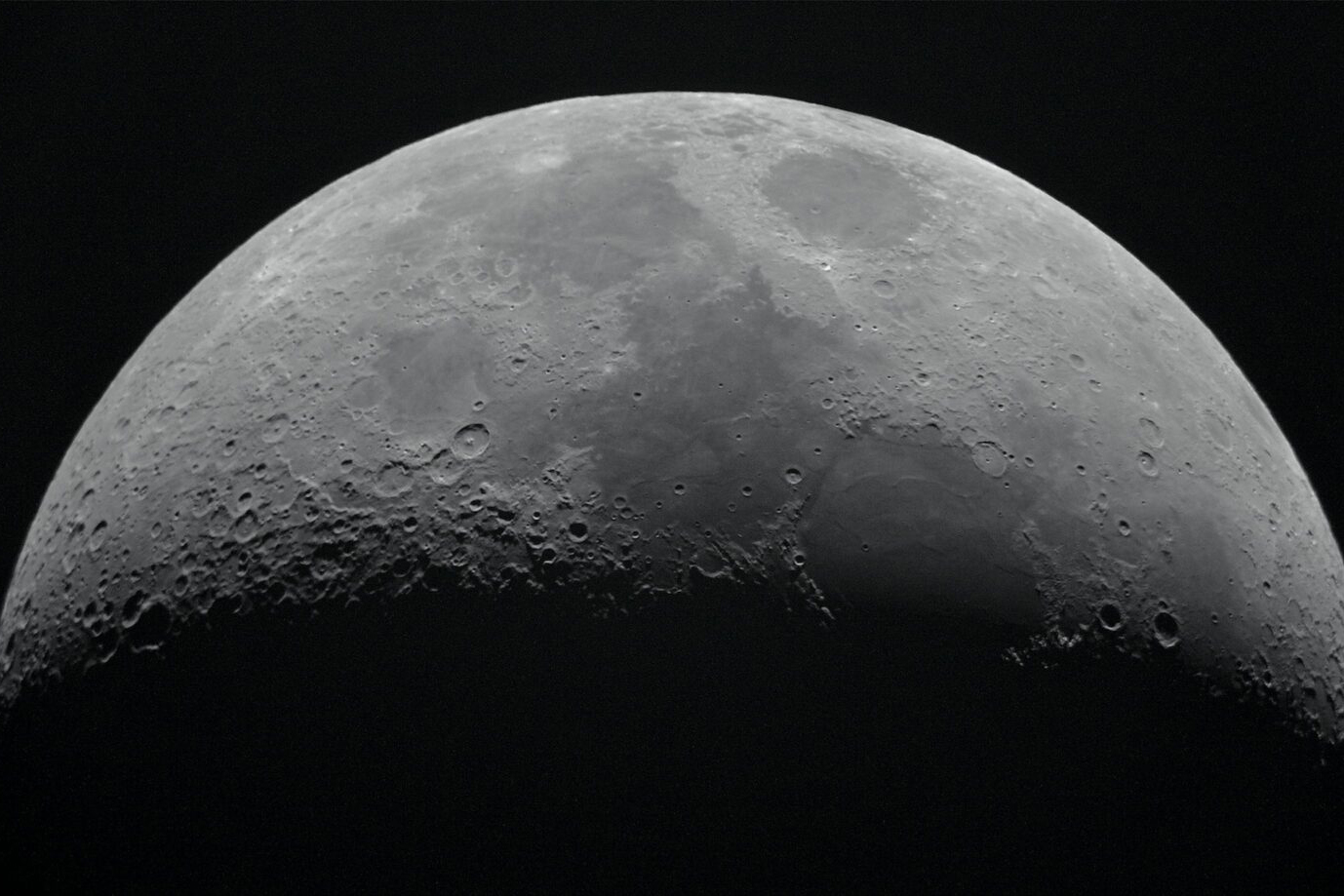 After previously teasing about a reveal, NASA announced during their press conference on Monday 26 October that they found water on the moon. Paul Hertz, Director of Astrophysics Division at NASA, calls it a discovery challenging ‘our understanding of the lunar surface’. He adds that it ‘raises intriguing questions about resources relevant for deep space exploration.’

The water was found on the sunlit side of the moon in the Clavius Crater. That crater is one of the moon’s largest craters and is even visible from earth. The presence of water on the moon is nothing new since earlier missions confirmed the presence of ice on the dark side of the moon. But with this new discovery, it is now confirmed that water is also present on the sunlit part. Although water was discovered, it’s not that much and only equates to around 3,5 deciliters spread across the lunar surface, but it’s not yet known how it got there.

SOFIA, the flying telescope
To NASA, their groundbreaking discovery didn’t come as a surprise since there were indications of water. Previous observations already indicated some form of hydrogen in 2009, which is a chemical element that most stars are made of. However, NASA wasn’t able to distinguish which form of hydrogen it was: water or hydroxyl, which is more like drain cleaner. But, due to NASA’s Stratospheric Observatory for Infrared Astronomy (SOFIA), there is now definitive proof that there is water on the moon.

SOFIA is an aircraft equipped with a 2.7-meter reflecting telescope. It flies into the stratosphere at a height between 11,5 to 13,7 km, which is a little higher than most commercial airplanes fly. That height allows SOFIA to fly above 99 percent of the earth’s infrared-blocking atmosphere. This lets astronomers study the solar system more closely compared to ground-based telescopes and has now resulted in a groundbreaking discovery.

The moon’s first water resource map
Funnily enough, SOFIA wasn’t designed to observe the moon. Normally, the Faint Object infraRed CAmera for the SOFIA Telescope (FORCAST) observes black holes, galaxies, and star clusters, but, in August of 2018, operators decided to test if SOFIA could indeed reliably track the moon by doing a test observation. During the test observation, SOFIA was able to pick up wavelengths unique to water molecules thanks to the telescope.

‘Anytime we don’t need to pack water for our trip, we can pack other items with us’

SOFIA will now be deployed for follow-up flights, looking for water in other sunlit locations and also during different lunar phases to learn more about the presence of water on the moon. That data will then be used to create the moon’s first water resource map, which will help future human space exploration. ‘Being able to use water on the moon would be a big help for us. Knowing where we can find water is a good first step,’ says Jacob Bleacher, the chief exploration scientist for NASA’s Human Exploration and Operations directorate to reporters. ‘Anytime we don’t need to pack water for our trip, we can pack other items with us.’