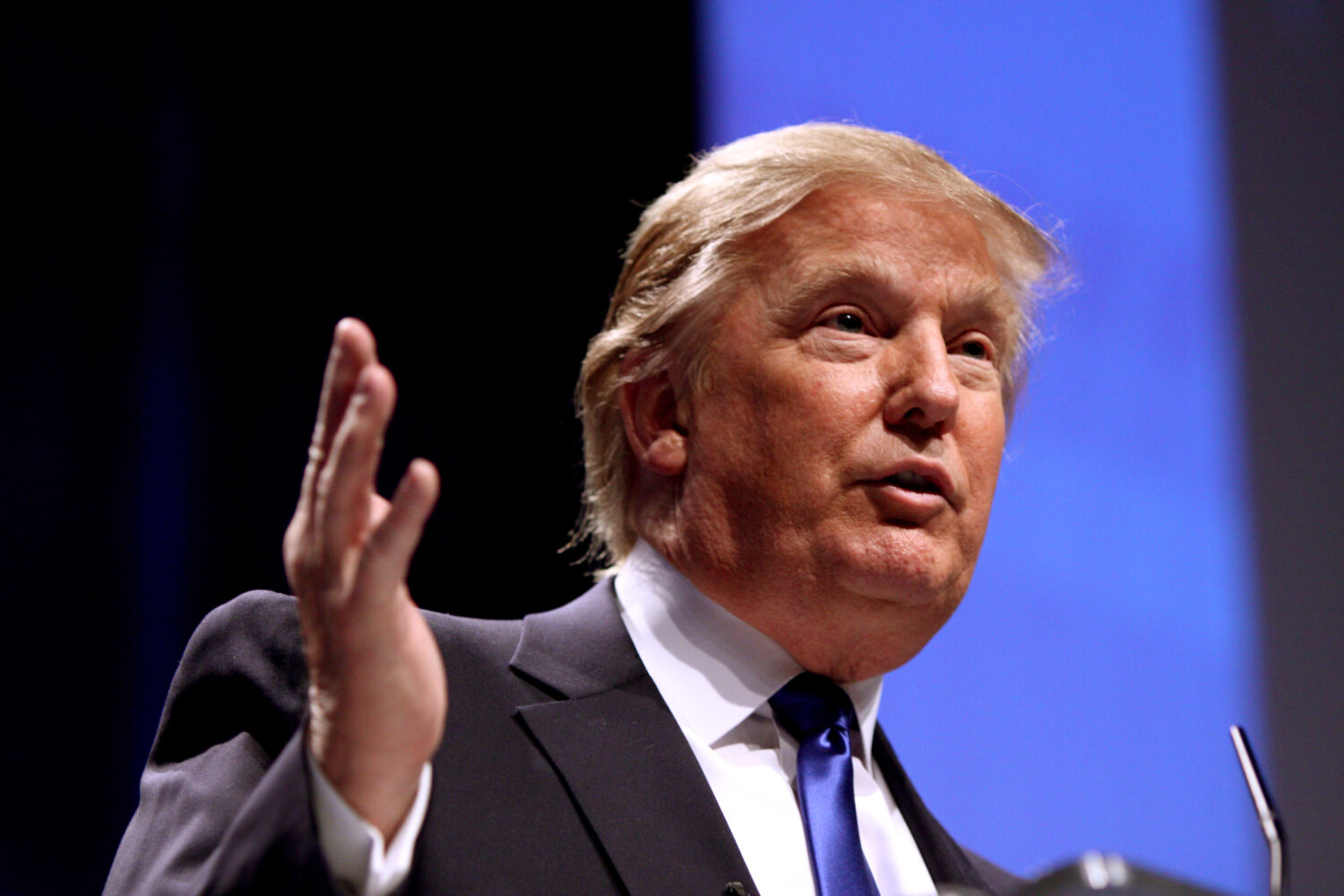 Since the outbreak of the virus pharmaceutical companies around the world have been working around the clock to develop a vaccine. An American pharmaceutical company called Regeneron is now treating President Trump with a cocktail of antibodies. ‘‘The use of experimental drugs should not be allowed unless we know all of its side effects’’ says Belgian Doctor Van De Leest.

Before being admitted to Walter Reed National Military Medical Center in Maryland, the American President Donald Trump got an experimental treatment that is still in its testing fase, but has been used to treat other illnesses in the past. This cocktail consists of synthetic antibodies. The cocktail is given as a one-time treatment through an IV (intravenous, entering by way of a vein). Adding to this experimental cocktail Trump is also taking supplements such as vitamine D, zinc and aspirin. According to the New York Times who interviewed Dr. Clifford Rosen, none of these supplements have proven as a cure against the virus. The treatment has been given to 275 patients with COVID-19 who were not ill enough to be hospitalized. After the treatment there were indications that the symptoms may be slowed down.

The American company Regeneron which administers this treatment previously developed a successful Ebola treatment using an antibody combo. So far, the treatment is only available in the United States.

There was a lot of confusion surrounding President Trump’s health and a lot of misinformation. On Friday morning, ex-White House doctor Ronny Jackson confidently told Fox News that Donald Trump was not exhibiting any symptoms from coronavirus.

Shortly afterwards a White House official came forward to confirm that Mr. Trump was having mild symptoms. Which made the previous statement incorrect. The air has now been cleared by President Trump’s doctor, Dr. Sean P. Conley, who said ‘he completed the infusion without incident’ and that he ‘remains fatigued but in good spirits.’ This can be read in the official letter that was published after President Trump got treated with the antibody cocktail.

‘The use of experimental drugs should not be allowed unless we know all of its side effects’, says general practitioner Dr. Van De Leest.

Each body reacts differently to the coronavirus says Dr. Van De Leest. ‘That is why finding a vaccine is very hard, this is also why we should be very careful when administering experimental drugs.’ ‘If this experimental cocktail works, I hope it will soon be accessible to all human beings.’ When asked about their professional opinion the spokesperson for Janssen Pharmaceuticals denied an answer saying, ‘We cannot speak about another pharmaceutical company’s medicine.’