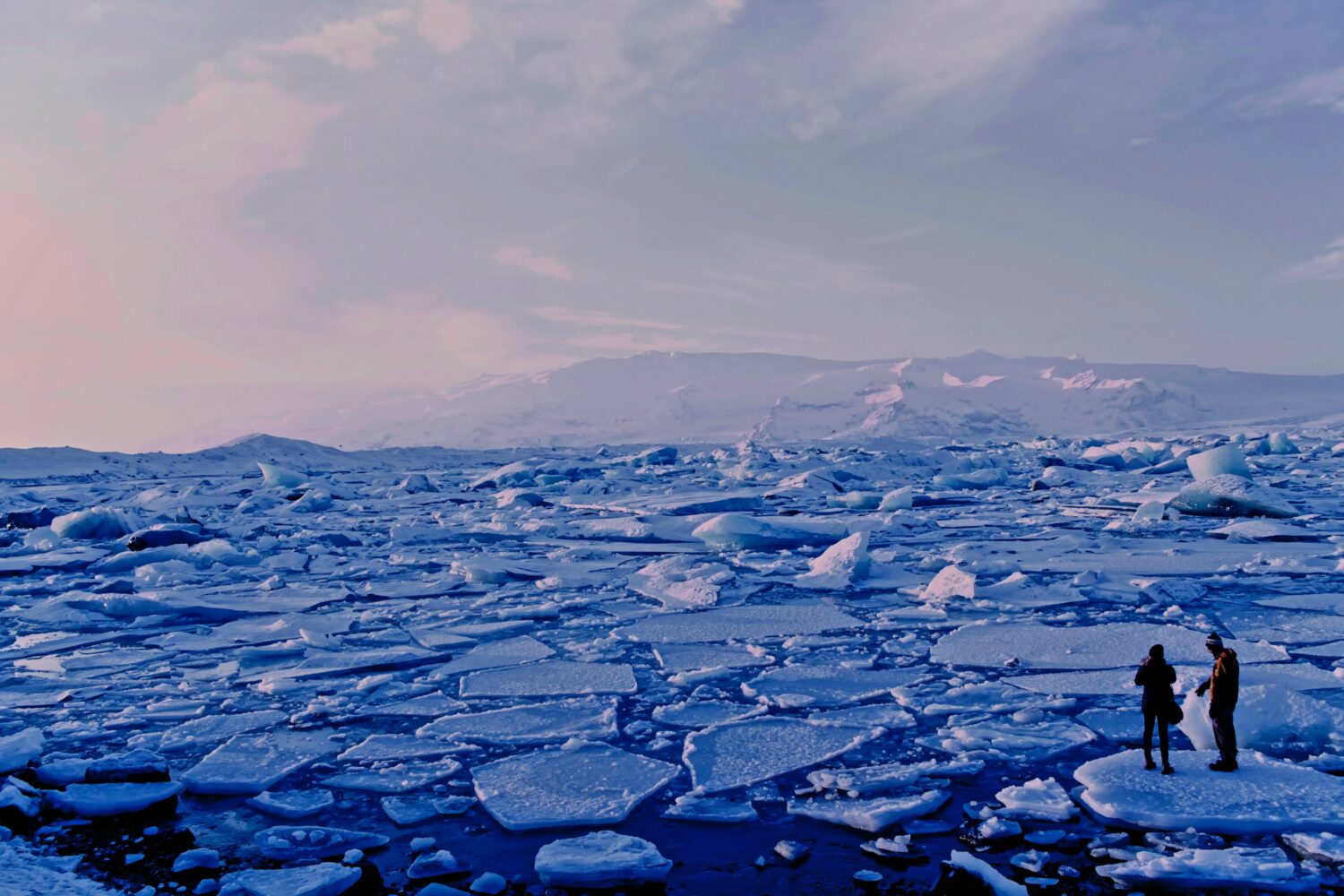 For the first time since records began in 1979, sea ice in the Laptev Sea – the breeding ground of Arctic ice – hasn’t started freezing again. Usually, this time of year the Arctic sea ice around the North Pole refreezes after a melting period in summer. This year, however, the freezing period is delayed because of unusually long-lasting heat in Northern Russia and warm sea currents from the Atlantic.

This long-lasting heat around the Arctic resulted in a record ice melting period this summer. ‘We’ve seen this phenomenon since the beginning of the year where the temperatures in the Arctic were too high month after month. On top of that, there was a heatwave in Siberia in June with temperatures of up to 38 Celsius. The combination of the heatwave and these high water temperatures caused excessive ice melts,’ says Belgian climate scientist and geographer Samuel Helsen.

Record or no record?

As this is the first time since 1979 where the Arctic refreezing period took so long to start, we now experience a record amount of open sea.

Last 60 days of Arctic sea ice for now and the last 4 decades.

The excessive ice melts we saw this summer, are not unprecedented, however. ‘In 2012 the sea-ice extent was the lowest it’s ever been. But we came very close to those numbers this year so what we saw this year is remarkable but not a record,’ explains Helsen.

These recent events in the Arctic do have some effect on the weather here in Belgium too. ‘But that link is rather general,’ says Helsen. ‘The Arctic is extremely sensitive to global warming therefore it hits three times as hard in those areas. But here it mainly affects the Jet Stream.’

‘If the Jet Stream causes a period of constant high pressure, that could result in a draught or even heatwaves in our country’

This Jet Stream is a fast ‘river’ of air that flows at an altitude of about 10 km between the Equator and the Arctic. Depending on the position of the Stream, it can influence the high and low-pressure areas – areas where the air pressure is higher or lower than in the surrounding areas – above Belgium. The position of the Jet Stream is in turn influenced by the temperatures at the Arctic. In that way, the rising temperatures that we see today contribute to a more frequent occurrence of blockages in the Stream and thus more weather extremes. ‘If the Jet Stream causes a period of constant high pressure, that could result in a draught or even heatwaves in our country,’ explains Helsen.

Helsen stays optimistic for the coming refreezing period: ‘For now freezing has not started in Siberia and that is quite exceptional. But we are at the end of the melting season so we do expect that part of the Arctic will freeze again.’

Some experts fear that we will experience an ice-free summer in the Arctic as soon as the year 2030. Helsen doubts it will happen so early: ‘There are model simulations that predict such a scenario for the end of the century. I expect it might happen around 2050. We can’t say exactly when though.’