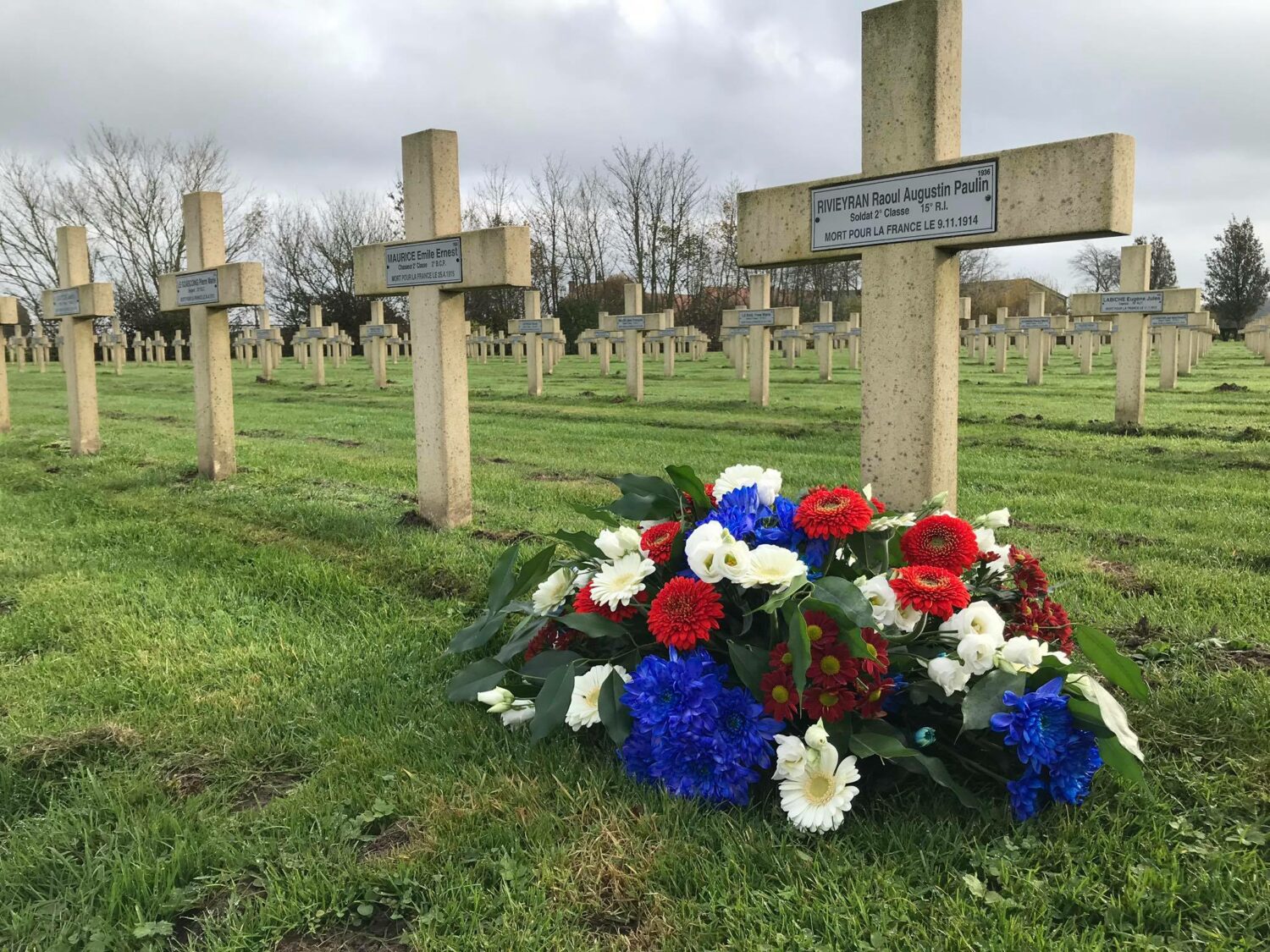 11 November was Armistice Day. Armistice Day is an official day off in Belgium. A very important time for the Belgian city of Ypres. In the First World War during the last battle in March 1918 Ypres was completely destroyed. Under the Menenpoort in Ypres the last post is being played every evening. This is a tribute to all those who died during the First World War. Due to the corona measures, no public was allowed to attend the daily commemoration ceremony, but people could visit the many cemeteries or attend the ceremony via The Last Post Facebook.

How do Russians view LGBT people?