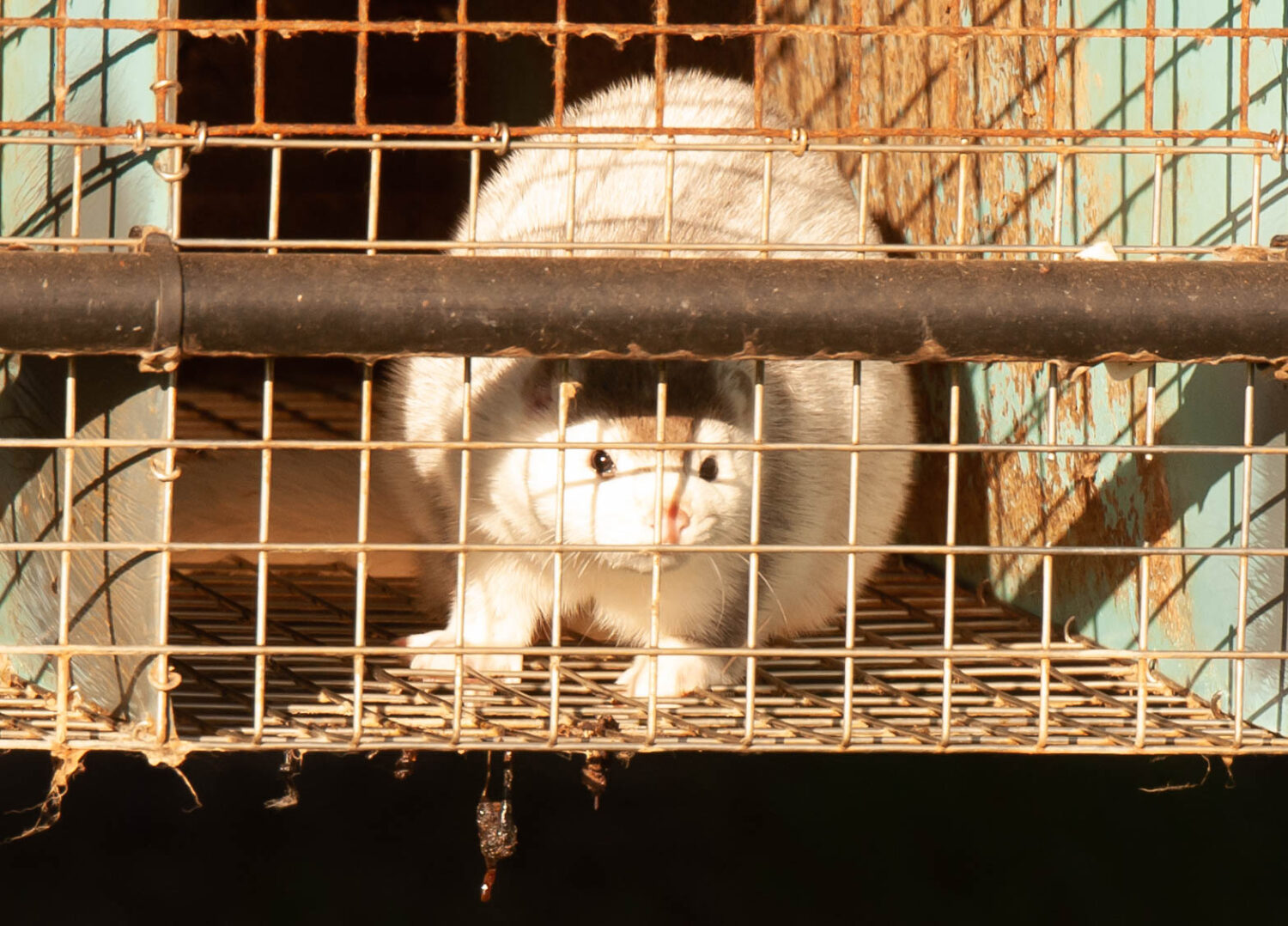 ‘This gassing round must be the last,’ – says Jen Hochmuth from the Belgian office of Animal Rights. These words are addressed to global fur producers after the massive culling of minks in Denmark due to the coronavirus outbreak on the country’s farms. Animal advocates from Animal Rights and GAIA are calling for a halt to the mink fur business. Executing animals for their fur is being done to protect people from Covid-19 but is brutal.

Until recent events, Denmark was the largest producer of mink in the world, rising to 17 million animals. COVID-19 has reached a quarter of 1,000 mink farms – the BBC reports. What happened has become a signal for the animal rights protectors to claim to stop the fur production in Denmark.

‘COVID-19 is an extra argument to stop breeding animals for their fur,’ – Ann De Greef, director of Belgian GAIA – Global Action in the Interest of Animals – reports. ‘Together with our colleagues at the Fur Free Alliance, we call on Denmark to close the farms permanently and not temporarily.’

‘In addition to rumors about viral mutations, images of gross animal cruelty showed up when cleaning up the minks in Denmark. An extra reason to make this industry disappear forever,’ – adds Jen Hochmuth from Animal Rights.

European fur industry to come to an end

The coronavirus threatens animals in fur farms in Denmark and outside. There are eight farms left in Flanders, suitable for keeping at least 100,000 animals. These farms can continue to exist until November 2023. This means that three more generations of minks can be gassed. ‘We want mink farming in Flanders to cease immediately. This gassing round must be the last,’ – says Jen Hochmuth. Ann De Greef has called for the early closure of the existing fur farms in Belgium.

While the closure of fur farms in Belgium is under discussion, the Danish fur industry has almost failed due to COVID-related circumstances and public outrage. ‘The ban on fur producing in Denmark will last only for one year – during the year 2021,’ – says Erwin Vermeulen from the Animal Rights in the Netherlands. ‘Theoretically, it means the fur farmers could start again after that, but many will stop is the expectation.’ Danish mink farmers admit that it would take from 15 up to 20 years to get the same quality and color of the skins.

Good news for animal rights protectors has become that Copenhagen Fur, the auction house, announced they would stop until 2023 at the latest. Thousands of buyers, mostly from China, used to flock to auctions in the Danish capital. Over the past year, 25 million Danish and foreign furs have been sold.

Threat from the East

China used to be by far the largest importer of fur, but it was also a major fur producer. The reason for this was the growth in demand for fur as the income of the population increased. ‘Towards the 2000s you could see the Chinese market grow. Fur represents that you have entered the middle class,’ says Else Skjold, head of fashion at the Royal Danish Academy.

However, the Chinese market has also faltered. The slowdown in economic growth has reduced consumer spending even before the coronavirus. The outbreak of the epidemic further exacerbated the situation.

Jen Hochmuth says, ‘If for ethical reasons, we ban this reprehensible industry in our countries, we cannot at the same time import products that have been produced elsewhere (such as China) in an equally appalling way.’ Erwin Vermeulen adds, ‘The collapse of the fur industry we have seen over the last months makes us hopeful that it will end soon in Europe. We then form an example for the rest of the world to eventually follow.’

Animal protectors are taking measures that could hold back the fur industry all over the world. GAIA acts as a partner of fur-free fashion shows. Animal Rights launched a petition to ban the import of fur and fur products. Both organizations are sure, that it is only a matter of time before a ban on fur production will spread all over the world.