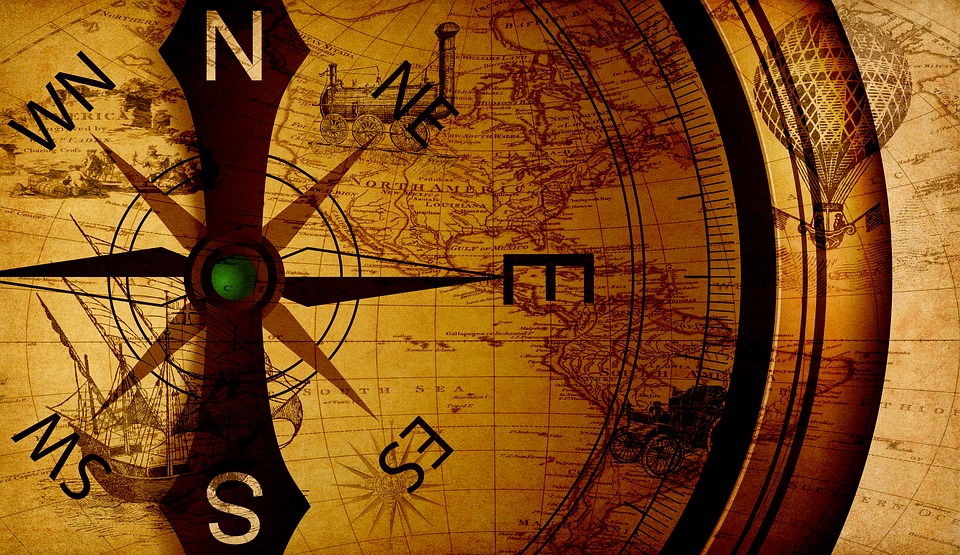 Did history teachers teach you the right theories about Columbus at school? In Belgium, we get taught that he accomplished remarkable things, discovering a whole continent, and being the first to discover the earth wasn’t flat. But are there hidden truths we may not know about? A tweet about Columbus drew my attention, exposing some uncomfortable truths about what he really did.

1.) Christopher Columbus's army used indigenous people as dog food. They were known to feed live babies to dogs in front of their horrified parents.#IndigenousPeoplesDay2019 CW: SA

He didn’t discover America, at all

He wasn’t the first to discover America at all. Yes, he made expeditions and landed on different places on the continent, but definitely not North-America. Leif Erikson, a Norse explorer from Iceland, discovered North America first, except Greenland, and approximately 5 centuries before Columbus did. Columbus landed on what we call Haiti, Cuba, the Bahamas and the Dominican Republic today. He also landed on South American coasts, but he never got even near North-America.

If he would really be the very first one to think that the earth wasn’t flat, do you think he dared to sail that far without thinking it would be a risk? The earth’s shape was already discussed long before Columbus was even born. Pythagoras, Aristotle, Ptolemy and many other ancient Greeks, already discussed our ‘flat earth’ and whether that’s really true. Different books, like ‘The sphere’ were even available in universities by that time. I think it’s a fair conclusion to say that by 1492, Columbus knew that he wouldn’t fall off the earth as he would fall off a waterfall.

He quickly discovered that the inhabitants of the Bahamas he bumped into were very friendly and hardworking people. The native people, who were called the Lucayans, Taínos and Arawaks, were known for their hostility and honesty. They barely had any weapons. Columbus abused this situation since he enslaved these native people to work and suffer in his gold mines, which resulted in death sentence for half of them after two years on the job. 125 000 inhabitants died of exhaustion or suicide.

Besides enslaving native people to work for him, he also sold girls into sex slavery. Especially girls aged 9 or 10 were the most desirable for Columbus’ men. Columbus was convinced that this was a very easy way to earn castellanoes (an ancient Spanish gold coin with the Castilian arms): “A hundred castellanoes are as easily obtained for a woman as for a farm, and it is very general and there are plenty of dealers who go about looking for girls; those from nine to ten are now in demand.”