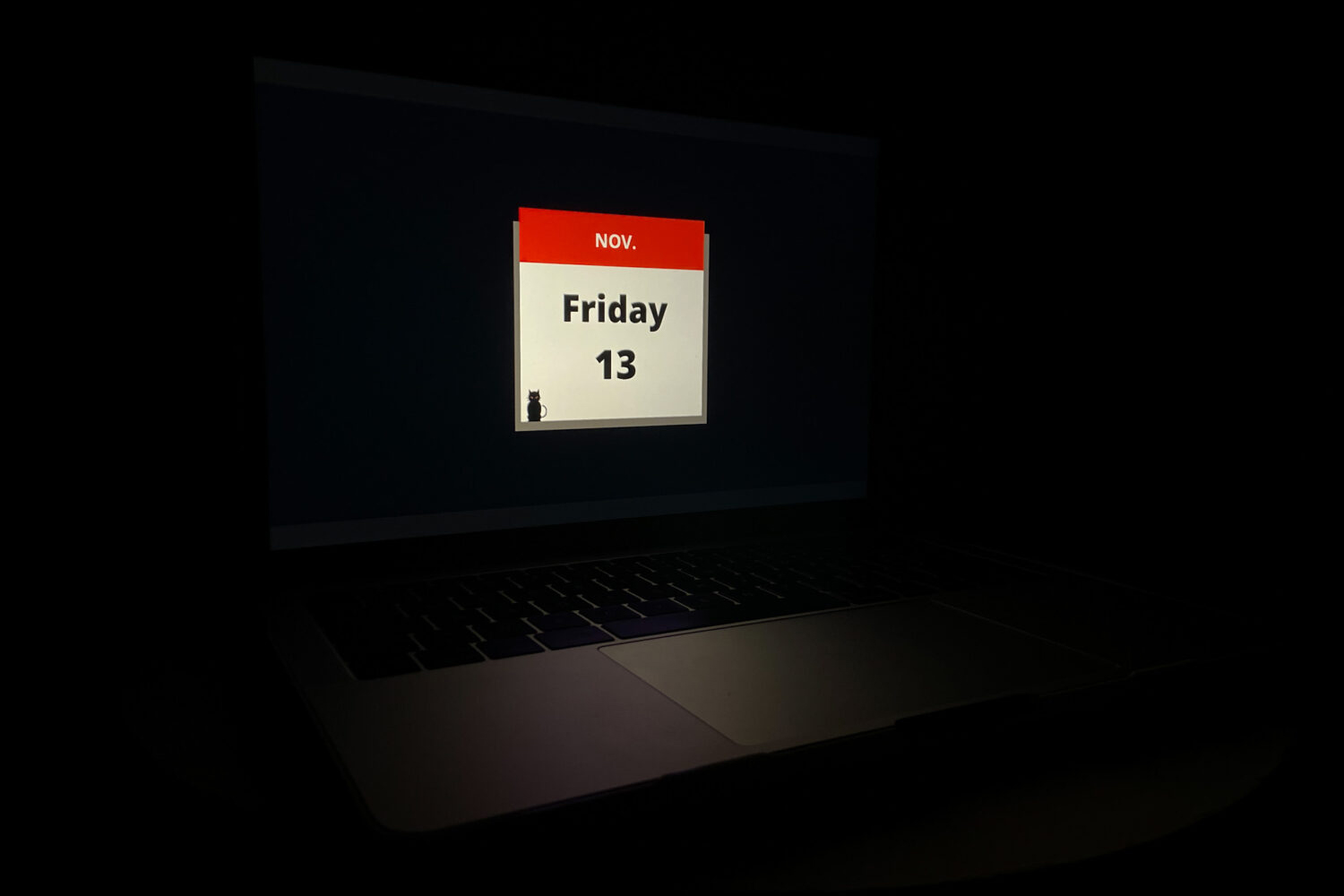 Lucky and unlucky numbers: you might scoff at it, saying it’s ridiculous, but a lot of cultures hold dear to the fear of numbers. Think, for instance, about number four. In East Asia, tetraphobia, or the fear of the number four, is extremely common due to the resemblance in pronunciation of both the word ‘four’ and the word ‘death’, which sounds very similar. To avoid the number four, elevators might not even possess a button for a fourth floor.

Triskaidekaphobia: fear for the number thirteen
In Western culture, it seems we’ve all unanimously agreed that thirteen is to be feared. There is even a name for our phobia: triskaidekaphobia. Research shows that about ten percent of Americans have a fear of the number thirteen. The Stress Management Center of Phobia Institute in America even reported that more than eighty percent of high-rise buildings in the United States do not have a thirteenth floor. And a lot of airports, hotels, and hospitals avoid using the number for gates and rooms as well.

Although there isn’t definitive proof of why thirteen has become such an omen of bad luck, it’s believed that the Bible has a hand in it: During the Last Supper, Judas was the thirteenth to arrive and by doing so, he betrayed Jesus. Additionally, Norse mythology also has its fair share of myths, and one of them states that the twelve primary gods were having dinner when a thirteenth guest arrived. That guest was none other than the god of mischief Loki, and soon after, chaos erupted.

Thirteen’s perfect little sibling and Friday
Scientists and mathematicians prescribe the fear around the number thirteen due to its proximity to the number twelve. In many ancient cultures and even in the western world today, the number twelve is seen as the perfect number. You might not realize it, but our society is built around the number twelve: over five thousand years ago, the Sumerians of ancient Mesopotamia divided the day into two: twelve-hour days and twelve-hour nights, making a twenty-four-hour day. It’s a system we are still using to this day. Or what about the twelve months, or the twelve Zodiac phases? It might sound ridiculous, but scientists think that the perfection of twelve might be to blame for the fear of thirteen.

Just like the number thirteen, it’s a bit unclear why Friday is seen as bad luck. An explanation might be found in Christianity: Eve gave Adam that doomed apple on a Friday, Cain killed his brother Abel on a Friday and, perhaps most importantly, Jesus was crucified on ‘Good Friday’. Overall, there isn’t a lot of proof to be found on Friday carrying any blame about the superstition of Friday the thirteenth.


The twentieth century also brought us the first movie of a massive horror franchise: Friday the 13th, which came out in 1980. It introduced the world to Jason Voorhees, a hockey mask-wearing killer. Although the film wasn’t popular among critics, it has since become a classic, with the hockey mask becoming a recognizable prop for horror and pop culture fans.

Overall, there doesn’t seem to be definitive proof as to why Friday the thirteenth is a harbinger of bad luck. But let’s all be extra careful today, just to be safe.