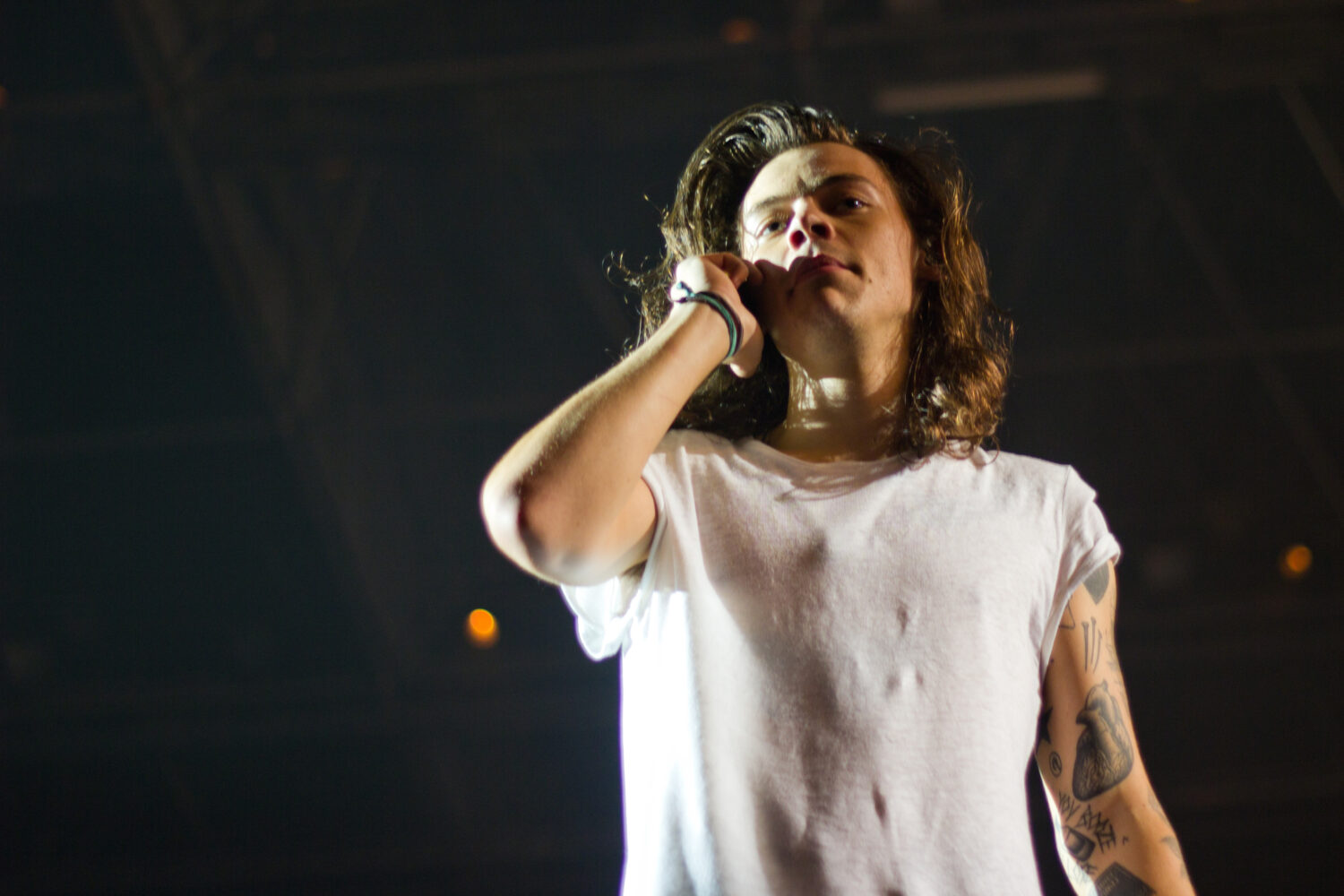 Favorite Album was the only category in which the British singer-songwriter was nominated this year but still managed to bag the award. The former One Direction member was pitted against the American singer Taylor Swift’s album Folklore and the Canadian singer The Weeknd’s album After Hours in the fan-voted contest.

Harry Styles has produced several hits with his newest album such as “Watermelon Sugar”, “Golden”, and “Adore You”. In 2020, Rolling Stone even ranked him on 491 on its list of the 500 Greatest Albums of All Time, which makes Fine Line the most recent album to be included.